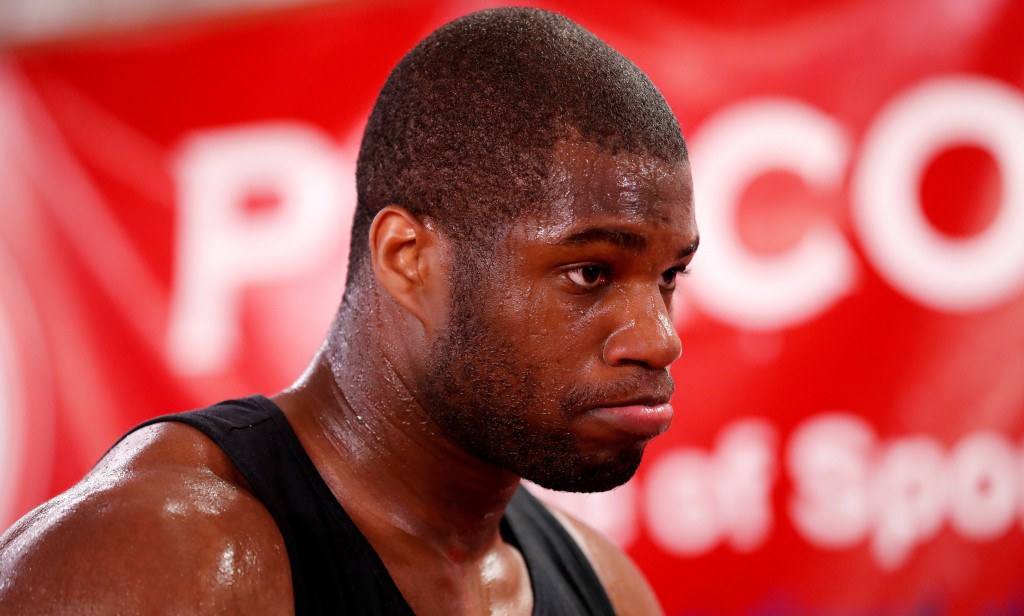 Gorman, by his own admission, has laboured somewhat to points victories in his last three fights, but mitigates this by pointing out that he has suffered with opponent withdrawals and short notice changes, therefore affecting his level of motivation.

Dubois views the matter differently and insists his July 13 British heavyweight title opposition will never deliver the thrills and spills.

“Well, this sort of fighter will never be entertaining, it is just the way he is,” reasoned the London fighter. “One thing I can tell you is he is never going to be exciting to watch.”

The same certainly cannot be said for Dubois, with his 10 KOs from 11 pro fights. The 21-year-old even entered into a couple of wild swing-offs with his last opponent, Richard Lartey, before stopping the Ghanaian in the fourth.

Dubois cannot fathom what the thought process was behind being drawn into a shootout.

“To be honest, I don’t know,” he admitted. “The spirit and energy told me to do that and I went out and did it. The only thing I can say about that fight is I got a win.”

Meanwhile, Dubois went on to borrow the words of Lartey when assessing the merits of Gorman as an opponent and whether he is the Nantwich man’s toughest assignment to date.

“Yes, as my last opponent said, he is baby food and this guy has definitely been on that.”