“DUBOIS IS NOT THE NEXT ANTHONY JOSHUA… I AM!” – RICHARD LARTEY FIRES SHOTS AT DANIEL DUBOIS 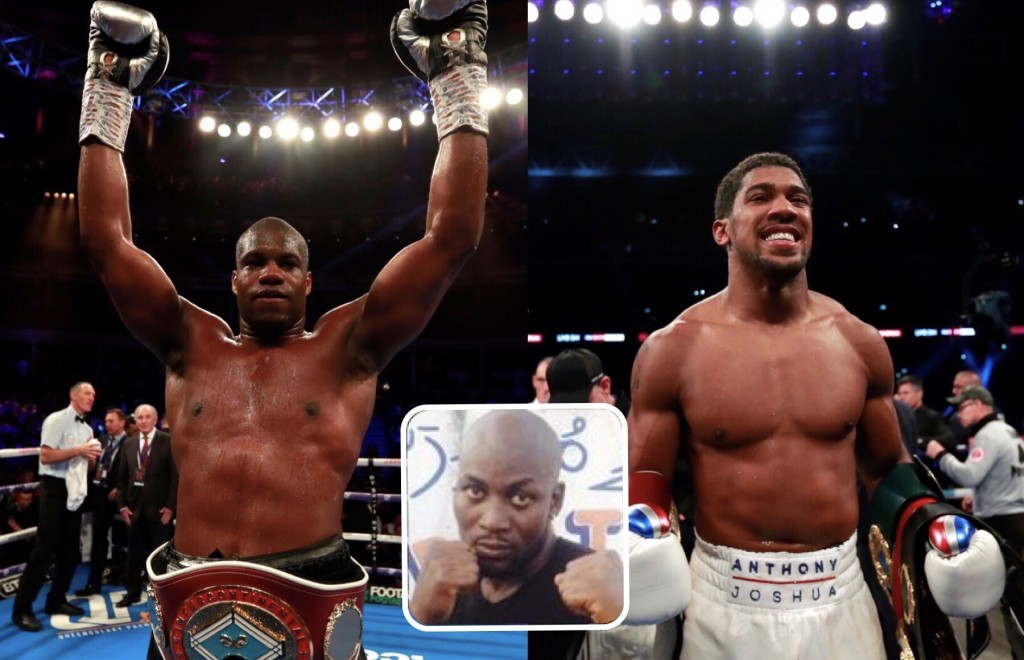 RICHARD LARTEY CLAIMS that his April 27 heavyweight opponent Daniel Dubois has been spoon fed a diet of mismatched opposition across his professional career to date.

The Ghanaian, 14-1, takes on the 10-0 Dubois at the SSE Arena, Wembley – live on BT Sport – and will attempt to halt the impressive rise of the 21-year-old Londoner, who has drawn comparisons in some quarters with the progression of Anthony Joshua at the same stage of the Olympic gold medallist’s career.

Dubois has already collected four belts in his ten fights so far – the WBC Youth, Southern Area, English and WBO European – and is already ranked in the world top 15 by the WBO.

His career path has done little to impress Lartey, whose only defeat came via injury-enforced retirement. The Accra-based heavy insists the race towards world title contention will be won by him.

“Daniel’s opponents have been terrible,” said the 6ft 5″ executor of 11 KOs. “They have been feeding him baby food, now they are trying to feed him premium African steak – big mistake!”

IT WAS ALRIGHT ON THE NIGHT