DUBOIS: IT WILL BE D-DAY WHEN I LAND ON GORMAN 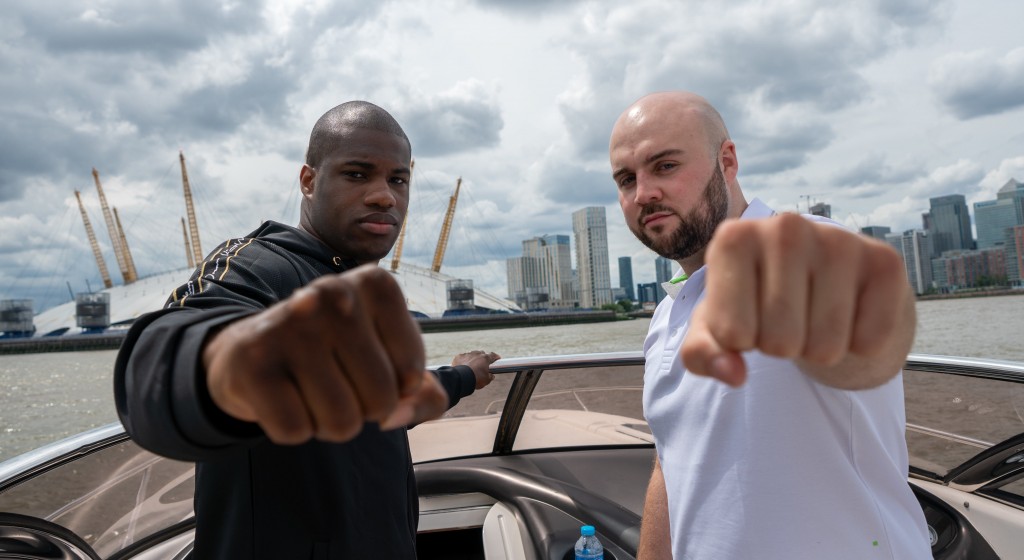 DANIEL DUBOIS will be having his own D-Day celebrations if he wipes out Nathan Gorman next month.

While Britain remembers the 75th anniversary of the D-Day Landings today, Dubois will be in the gym preparing for his own military operation against bitter rival Gorman.

Dubois said: “We’re in the hurt business and that is what I look forward to doing to him on fight night.

“I think Nathan is gonna be my easiest fight so far and after I’ve got him out the way I’m after Joe Joyce and whoever is left.

“I have got what it takes to deal with him and it will be easy. I’m here and will get the job done. If I hadn’t shown my skills so far I wouldn’t be here.

“To go in the record books as British champion is something else and a step towards being top of the division. I don’t care about liking Nathan.”

The men Hall of Fame promoter Frank Warren brands; “The best heavyweight prospects in the world,” go to war for the vacant British heavyweight title at The O2, London on Saturday July 13, live on BT Sport.

Dubois (11-0, 10KO) has been goaded by Gorman during the build-up to their fight with the Nantwich man claiming he mastered him in more than 200 rounds of sparring when they were amateurs.

Londoner Dubois has vowed to make Gorman (16-0, 11KO) pay for those claims when they slug it out.

He added: “It is completely irrelevant and I have changed a lot as a professional. It has allowed me to breathe as a fighter and understand more about boxing.

“I have got experience now and from the day I started boxing being heavyweight champion of the world was always on my mind.

“I have the advantage over Nathan in speed and power which plays a massive advantage but there is a lot more to me as well.

“I can match any of the fastest heavyweights out there and I am ready for a fight.”