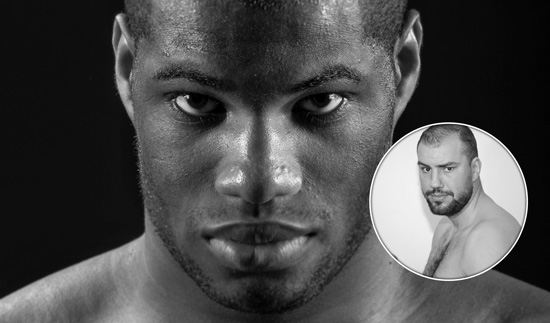 DANIEL DUBOIS WAS completely unfazed by the prediction of Razvan Cojanu that Friday night’s encounter at the Royal Albert Hall will not end well for him and invited his opponent to back up his words in the ring.

The 31-year-old Romanian, who is a former world title challenger, publicly stated his belief that Dubois’ youth will count against him and that the bludgeoning power carried by the 9-0 Londoner holds no fears for a much more seasoned campaigner.

The 21-year-old heavyweight was typically unruffled by the fighting talk from his latest opponent and the fact that he is back in the ring, after missing out on a December date through illness, is a much higher priority than countering any pre-fight verbal jabs from the red corner.

“I am just looking forward to the fight really,” he added, before addressing a further claim from Cojanu, suggesting that he will be the biggest and strongest Dubois has come up against.

“I am sure it won’t come down to that, it will be about who is the better man on the night. Size really shouldn’t count much, but the bigger they come, the harder they fall, as they say.

“I will just get in there and really show what I can do, which is putting it on him and breaking him down.”

The California-based Cojanu frustrated Nathan Gorman in Manchester back in December and proved an awkward customer. Dubois accepts the onus is on him to unlock the defences and make a fight of it if he wishes to post a statement performance that will make people sit up and take notice.

“Yes I have got to find his jaw and take him out. I will definitely enjoy it like I do every fight and whatever challenge he brings I will embrace it.

“Making a statement is something I am working towards and I am at the point of my career where a big win is important. Every fight is like a world title for me at the moment, where I have to be at my best and put on a big performance.