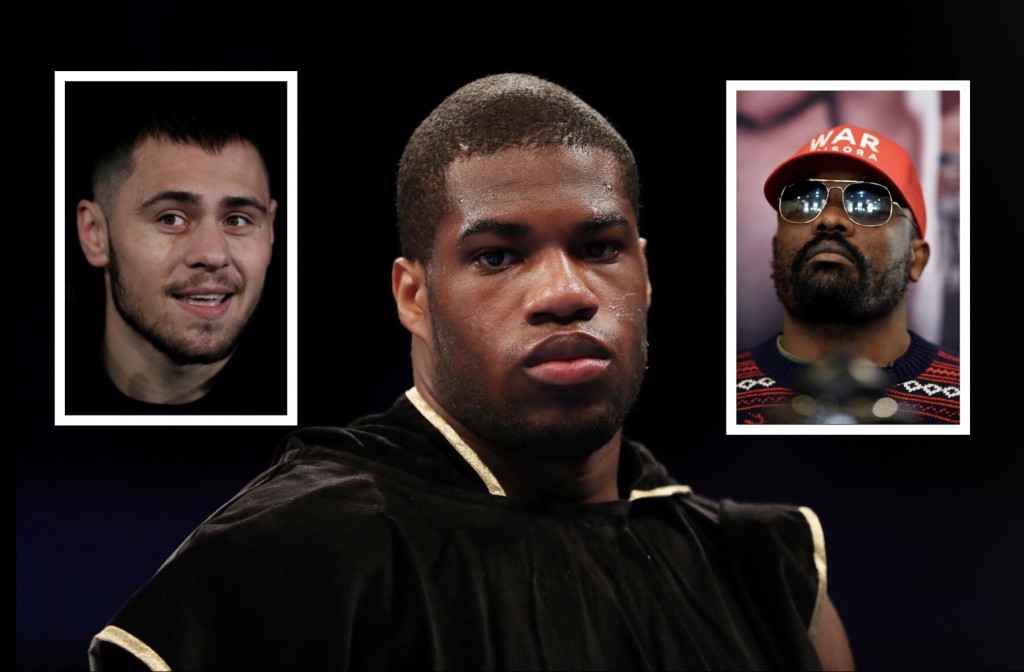 DANIEL DUBOIS INSISTS he will have no issue in taking on the next available contenders should his proposed British title showdown with Joe Joyce not come to fruition.

The 21-year-old heavyweight and his team are adamant he will not be withdrawn from the mandated collision for the Lonsdale belt should he be successful in overcoming the threat posed by the world-ranked Ghanaian Richard Lartey at the SSE Arena, Wembley on April 27.

That being the case, it would be down to the Olympic silver medallist to choose whether he accepts the mission of attempting to de-rail the rapid progress of the 10-0 Dubois or look elsewhere to build on his success of stopping former world champion Bermane Stiverne last time out.

Dubois earlier today stated on his official Twitter account that he would like to win the British Title this year. Alternatives to Joyce could include the likes of David Allen and Derek Chisora.

This year I want to become the British Champion https://t.co/wdo8RCi4DX

Dubois is relishing the prospect of taking on Joyce, but when asked whether other names in the British frame such as Dereck Chisora and David Allen would hold any fears for him, ‘Triple D’ asserted he has no issues.

“I am not out to duck anybody and these guys are further on or roundabout the same stats as me in the rankings, so I have got to face them and I will do,” said the executor of nine KOs out of 10 fights, who acknowledges that the threats to his unbeaten progress are getting very real now.

“This is what we have been working towards and why I turned pro, to be moving up the rankings and progressing as I am.

“I haven’t really seen too much of Lartey, but I am sure he is going to be game and come ready for a fight, so I’ve got to be prepared one hundred per cent. I cannot cut any corners and I will be ready.”

Meanwhile, Dubois credits Joyce for adding a stellar name to his list of eight vanquished opponents and winning the Commonwealth title.