DYNAMITE DUBOIS BACK WITH A BANG 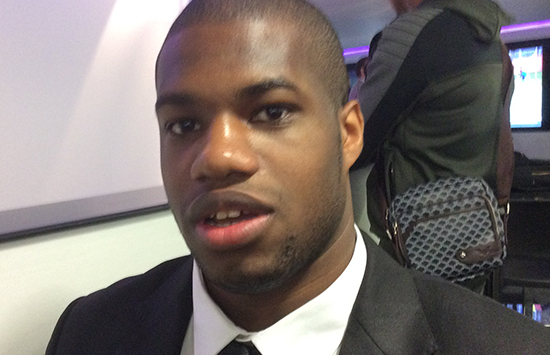 The British heavyweight scene is the talk of the nation at the moment, what with the return of Tyson Fury, a superb display from Nathan Gorman and a possible world title unification in the pipeline. Daniel Dubois is relishing the opportunity to, once again, put his marker down as he explains in his latest Fighter Diary…

SINCE MY FIGHTagainst DL Jones in February at York Hall I have had the opportunity and time to take stock of my short career so far.

I have been able to reflect on everything I’ve done up until this point so I can reassess and come again. This happens for me on June 23 at the 02 Arena against Tom Little for the English heavyweight title.

There is so much room for improvement because I know I am not the finished article – nowhere near it. I am working hard because there is still so much to work on.

I haven’t been as busy as I was last year yet, but the more time I get in the gym the better as far as I am concerned.

I know now from experience how time out of the gym can affect performances because, ahead of my last fight, I was knocked out by the flu and I ended up having just a single sparring session before going in against Jones.

So it was not the best prep I’ve had but we got the job done and got the win and that is what counts at the end of the day.

To be honest, I was a bit undercooked going in terms of fitness and sharpness. I only really had a week’s preparation after being ill and not doing too much, but you learn from it all and I’m glad I went through with the fight. 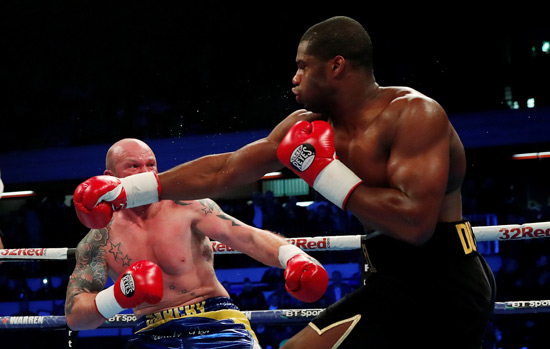 If you don’t pick up experience and learn lessons then what is the point?

It is rarely ever going to be perfect, like in the gym when not every sparring session goes my way. When I fight it all just about getting the win and getting the job done.

Everything does feel right at the moment and I am ready to go and ready to kick some ass!

Having a fight that people consider to be a step up will definitely capture some attention and publicity, especially against an opponent not short of a few words. Tom little, I have sparred him before a while back and he is capable fighter, so it is going to be a good challenge.

You know he will try some tactic going in, but I will just go in there and look to knock his head off from the opening bell – just like I approach every fight.

If I need to be more patient I will be while going for the jugular at the same time. We will have a gameplan around my boxing that sees me employ all my assets.

It is about time to get back to where I should be and keep climbing the ladder.

Tyson Fury being on the same promotional team makes it big for all of us and he will make the whole game more interesting.

He is a character and he is going bring a lot of attention.

Hopefully all of us heavyweights can be on the same card soon and show that we have good credible challengers coming through the ranks.