FACT FILE ON MAURICE ‘MIGHTY MO’ HOOKER; EIGHT KIDS AND A VASCETOMY BY 26! 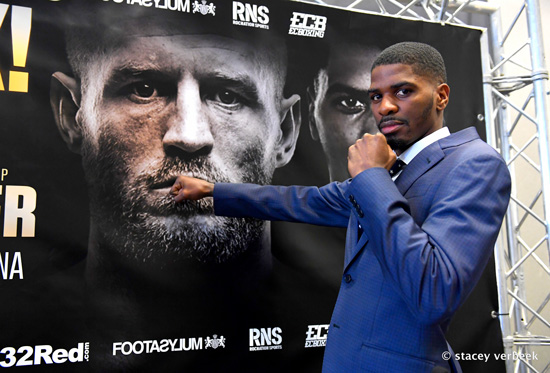 Glynn Evans delivers all you need to know on the ‘potent’ punching Texan who challenges fellow unbeaten TerryFlanagan from Manchester for the vacant WBO Super-Lightweight crown on Frank Warren’s mega promotion at The Manchester Arena on June 9th.

A SPECTACULAR SEQUEL ON THE CARDS