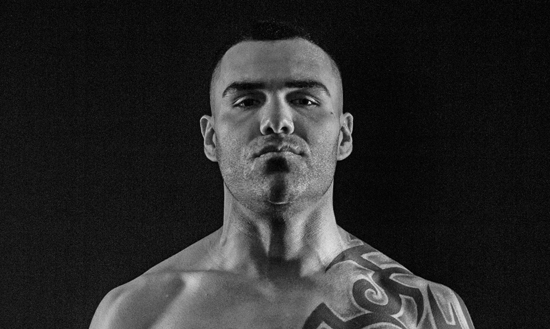 An Eye Witness to the Killings of Both His Parents, aged 10.