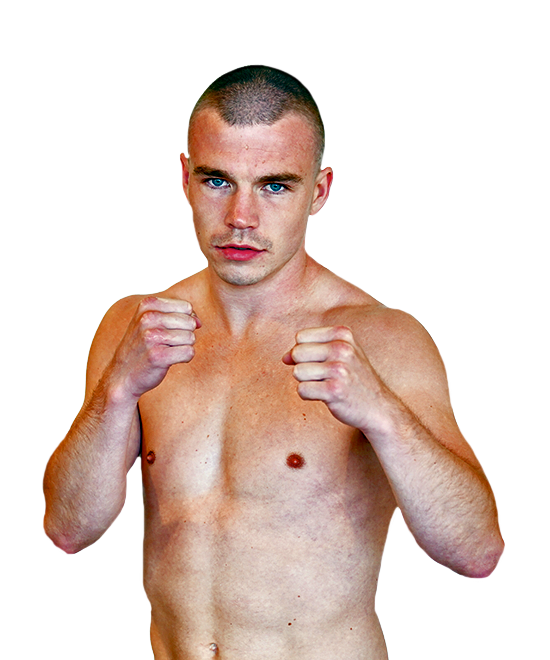 Featherweight Andrew Cain, 23, is a five-time national champion, who is now 10-0 in the pro ranks having made his debut in 2015. After taking time out from boxing due to family circumstances, he returned to the ring in 2019 and continued his trend of securing victory via stoppage.

“I am happy to sign with such a major promoter who has been around for years,” reacted Cain to signing up to the Queensberry platform headed by a Hall of Fame promoter. “He is probably the biggest at the moment and he has a record of taking young fighters to the top, so hopefully he can do that for me.