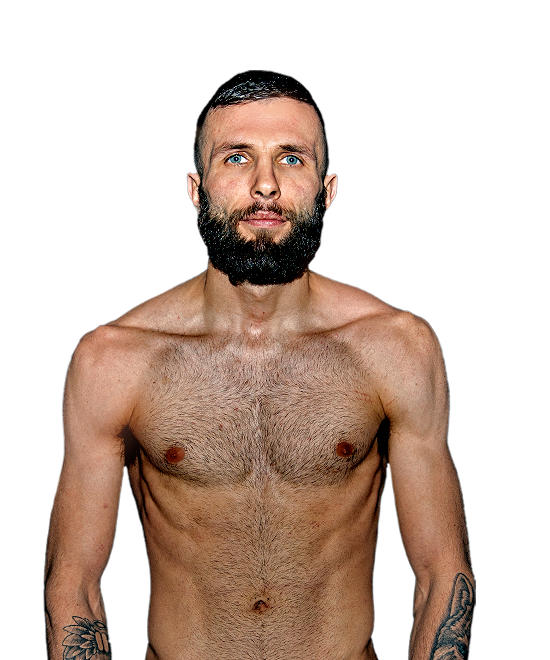 THE BRITISH SUPER featherweight champion, Anthony Cacace, has signed with Frank Warren and will continue his career fighting on the Queensberry Promotions platform.

The Belfast southpaw, 31, seized his Lonsdale belt with the memorable defeat of former champion and then unbeaten Sam Bowen in Birmingham back in November, a win which took his ring record to 18-1 (7KOs).

The stylish Apache has long been an avoided fighter and the sole reverse on his card, a contentious split decision to defeat to Martin J Ward in his first British title challenge, led to a period of inactivity before he was mandated to fight Bowen.

“I am delighted to be signing with such a big promoter who will give me the chances to be on big shows,” responded Cacace to his new beginning. “At my age and with my experience, it is what I need.

“I am just excited for the future.

“I have actually never worked with a promoter and this is my first time – I just feel that now I’ve got the opportunity to fulfil my potential or at least know where I am going.”

While Cacace obviously falls outside the prospect or young contender category, he insists he has plenty left in front of him and doesn’t have miles on the clock.

“That’s it, I am a fresh 31-year-old and I’ve never been in wars. The Bowen fight was the hardest one I have ever been in and there is a lot more in me, so we have got to see how it works out.

“I like to think of myself as being a smart boxer. If I have to fight, I will fight, but I will do it effectively and won’t just go in with my head and lose brain cells for nothing!

“The Bowen fight, for me, was 50 per cent of what I can actually do and I perform better in the gym. I still got the job done on the night and was good enough to beat him.

“Hopefully over the next year or two you will be able to see what I can do fully.

“A defence of my title is the likely option next and the likes of (Archie) Sharp and (Zelfa) Barrett I would fight them both in the morning. It is just getting them to face me.”

Hall of fame promoter Frank Warren added: “I am delighted to be working with Anthony. He showed us last year that he is a brilliant fighter when he upset Sam Bowen and won the British title on our show. Now he’s got the backing of BT Sport and Queensberry Promotions, I am confident we can take Anthony to the next level and build on his British title success.”

An announcement on Anthony Cacace’s first fight as a Queensberry Promotions fighter will be made soon.