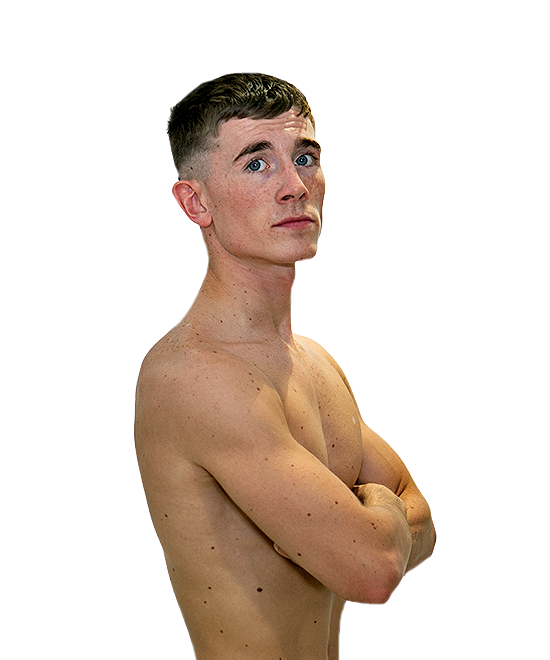 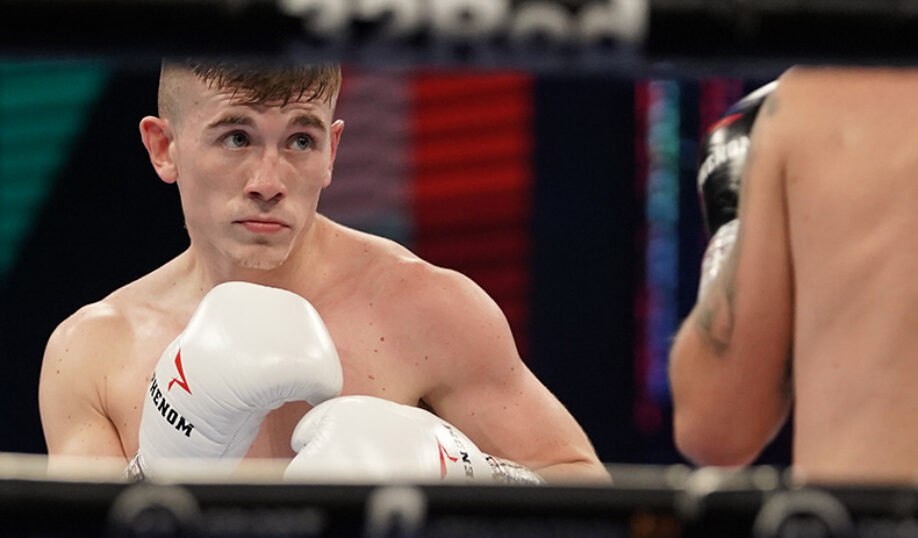 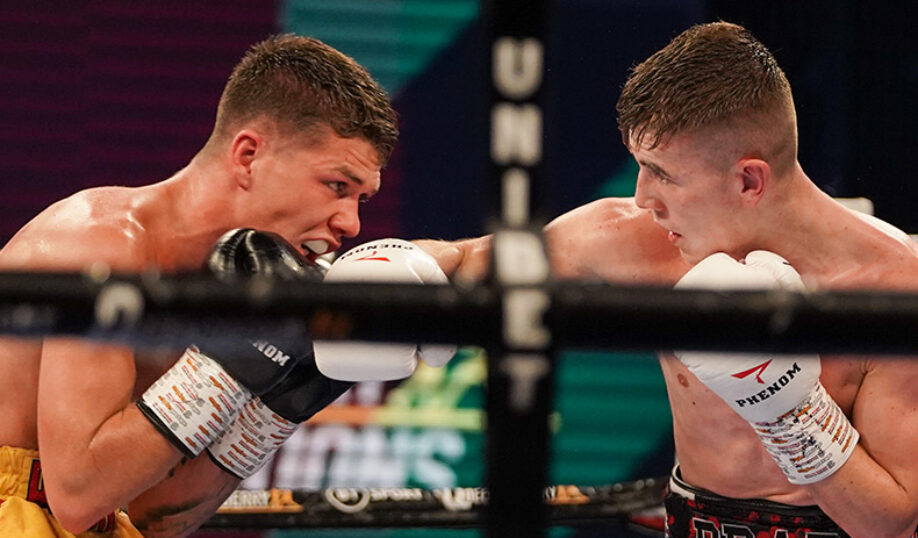 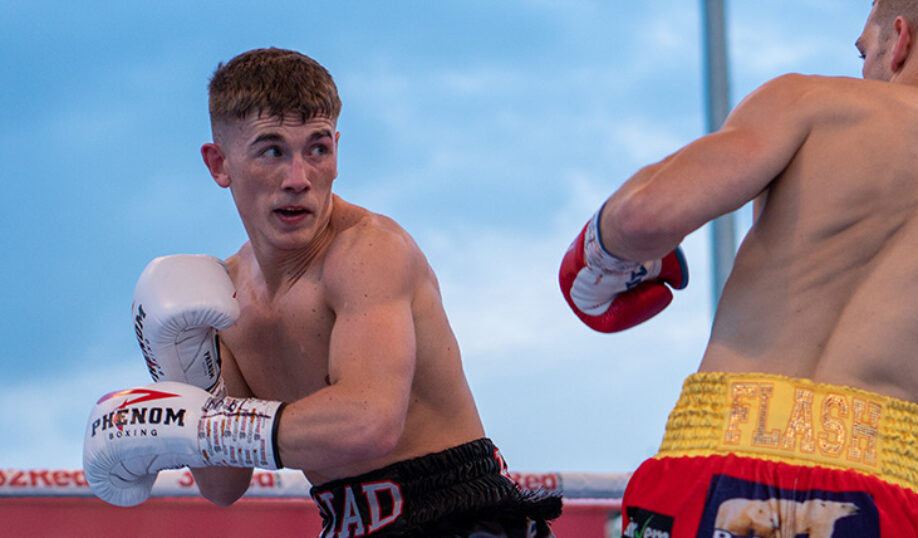 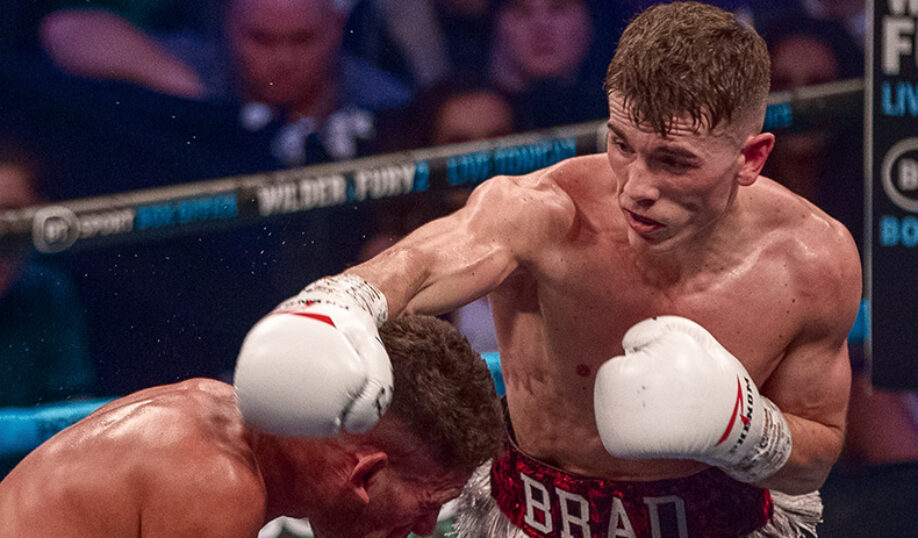 What Brad Foster has achieved with no amateur experience is remarkable.

His rapid progress has seen him land a promotional deal with Frank Warren and the best years are ahead of him.

It was a minor upset when he comfortably outpointed Josh Wale to win the vacant British super-bantamweight title in February.

Foster gave a remarkably mature performance in his opponent’s back yard continually beating Wale to the punch and winning by a wide margin on all three cards.

Foster’s performance against Ash Lane at Stevenage FC in May was just as impressive in.

The Lichfield man dominated and finally forced the stoppage with just two-seconds left when Lane was floored for the second time.

Foster turned professional in December 2015 shortly after his 18th birthday. Apart from Rowson and those closest to him there was little expectancy and no media fanfare.

His promoter said: “Brad’s progress has been fantastic given his limited experience, but he keeps improving and I am confident he will go beyond the level he is at right now.”