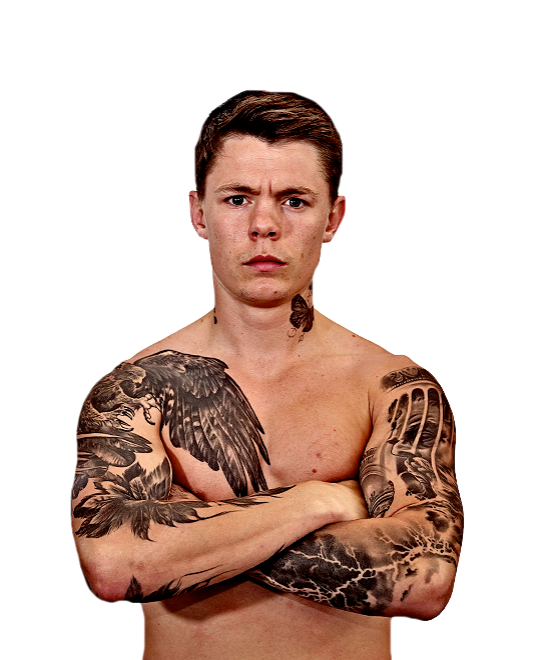 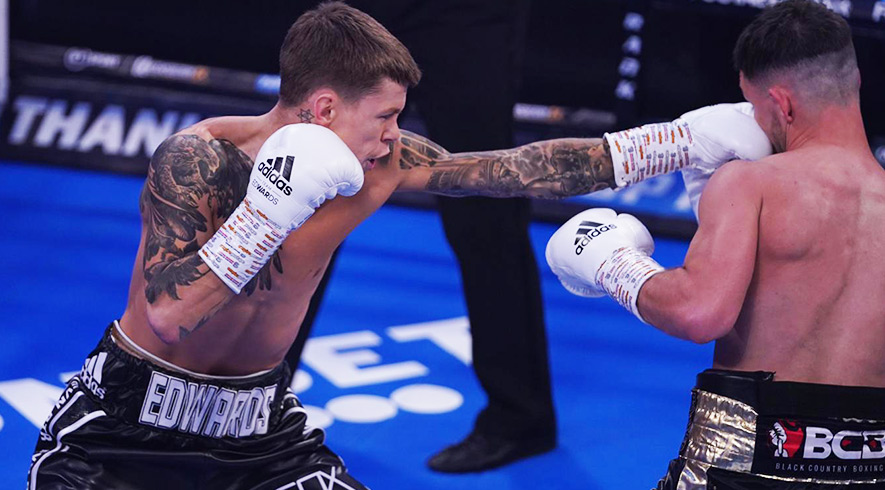 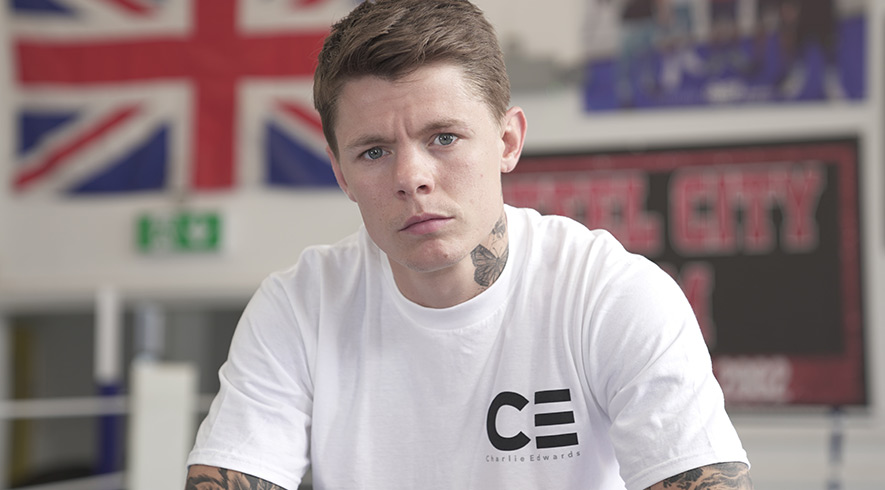 FORMER WBC World Flyweight champion Charlie Edwards has signed a multi-fight deal with Hall of Fame promoter Frank Warren.He joins brother Sunny in the Queensberry Promotions camp and believes it’s only a matter of time before ‘The Croydon Klitschkos’ are fighting in world title contests on the same bill.Edwards, 27, said: “I was with Eddie Hearn for six years and I needed to freshen things up. I feel this is the next chapter of my career.“I have seen what Frank has done for my brother Sunny. He has done very well for him from the start.“Frank really looks after his fighters as well. I felt I was taken for granted and I am looking forward to getting started with Frank as my promoter.“I have chatted to Frank at Sunny’s fights and the timing was right.  My management MTK sorted the deal, my adviser thought it was best for me and the offer is great.”Edwards (15-1, 6KOs) will be moving up from Flyweight to either Bantamweight or Super-Flyweight where he is ranked number two by the WBC in their world rankings.Charlie vacated his WBC world crown after being severely weight-drained for his defence against Julio Cesar Martinez last August that ended in a no-contest.He added: “The next fight is likely to be a gage to see where I’m at regarding my best weight. The main thing is keeping my world ranking at Super-Flyweight for now.“I look at the Bantamweight champions. I’m not deluded and say,  ‘I’m world level’ at that weight because that would be stupid.“If I go to Bantamweight I wont be rushing to get in with world level fighters. It will be building up over a few fights.“I have Frank behind me and he is not going to chuck me in at the deep end. It’s going to be building into the world title picture.”Edwards insists he is more than happy to box on one of the behind closed doors extravaganzas Warren has planned this summer.His big hope is to fight on the same bill as his brother Sunny, who also has serious world title aspirations at Super-Flyweight.Charlie who trains alongside his brother under Grant Smith in Sheffield said: “Just mentioning me and my brother fighting for world titles on the same bill gives a tingle down my spine.“I did a bucket list some time ago. Sunny and myself fighting on the same show has always been there. That was another thing that made it perfect sense to join Frank because it can happen.“We still try to outdo each other when we train. That is the beauty of it. We’re brothers, we have ultimate love and want the best for each other.“We want to beat each other whether we’re sparring or on the track. We have progressed because we always push each other.”Warren said: “I am absolutely delighted that Charlie has joined our team and we will work out a plan for him to become a two weight world champion.“We have often spoke at my shows when Sunny has been boxing. We always got on well and shared a joke.“The two brothers fighting for world titles on the same show isn’t a pipe-dream. We deliver and It is a realistic prospect.”Charlie turned professional in January 2015. In his fifth fight he won the English Flyweight title against Louis Norman and two fights later added the WBC International Silver championship.In September 2016 he fell short against high class Filipino John Riel Casimero in a IBF Flyweight title challenge, his only professional defeat.Seven months later, Edwards outpointed Iain Butcher to become British Super-Flyweight champion, a crown now held by his younger brother, Sunny.Charlie upset defending champion Cristofer Rosales on points to become WBC Flyweight title holder in December 2018. He made one successful defence three months later in a points decision against Angel Moreno.