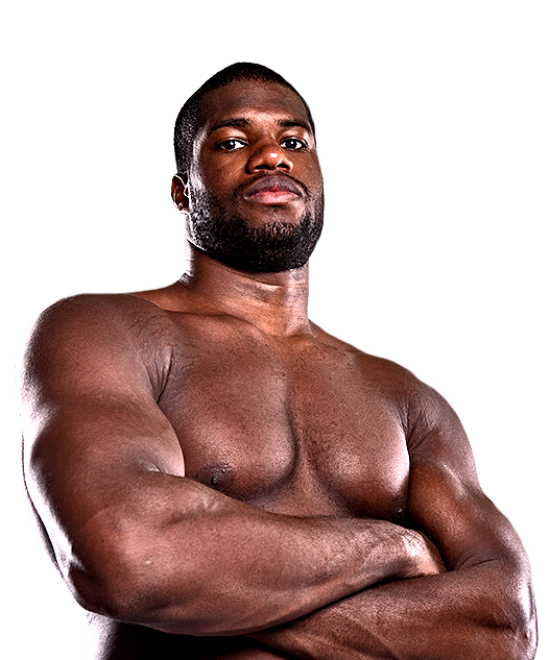 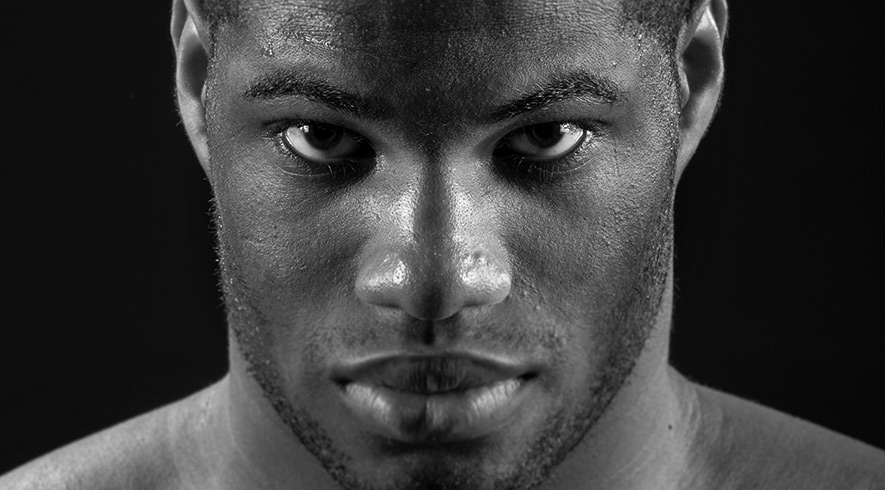 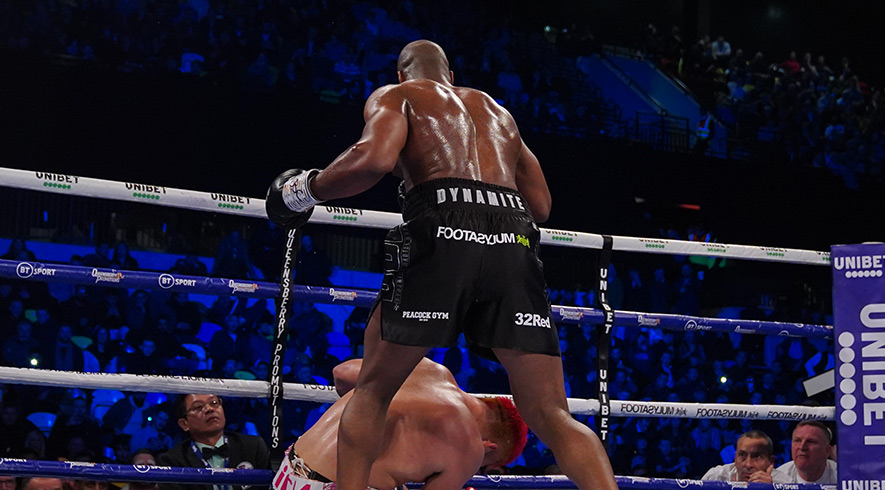 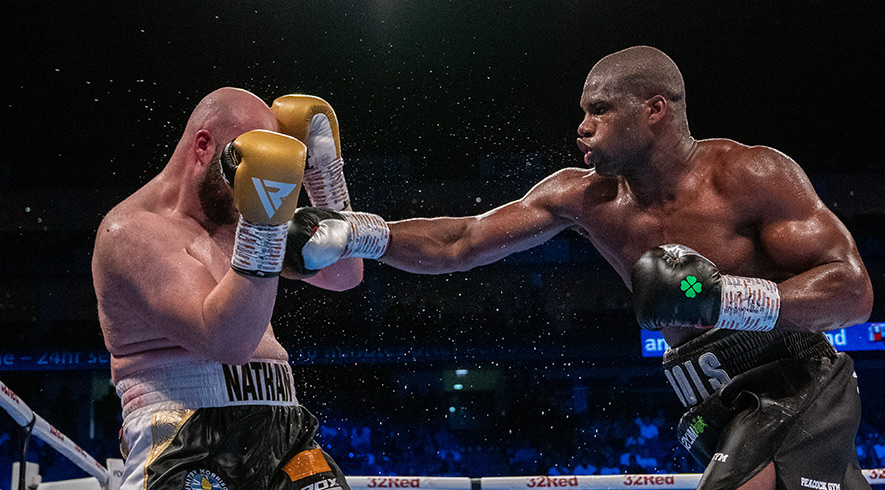 YOUNG heavyweight sensation Daniel Dubois is widely considered to be a world champion in waiting.

His promoter Frank Warren delivers the highest praise of all and says: “Daniel is the best young heavyweight talent I have been involved with. Daniel is a special young man.”

The exceptional London talent is already in the belt business and won SEVEN professional championships inside 13 fights, including the WBC Youth title.

He won that prestigious crown in his fourth contest when he was still a teenager by knocking out Mauricio Barragan inside two rounds.

That was a springboard to his success and last month, Daniel added the Commonwealth crown to his collection stopping Ebenezer Tetteh inside a round

With 13 fights on his professional clock after a limited amateur career, he trains under the guidance of respected coach Martin Bowers at the Peacock Gym in the East End of London.

Dubois has previously likened himself to a mixture of Lennox Lewis and Larry Holmes and cites Mike Tyson as one of his childhood heroes.

Warren specialises in steering novice pros towards world title success and the veteran promoter sensed he was onto a winner with Dubois right from day one.

The 6ft 5in powerhouse made a prompt start to his professional career with a clubbing finish to see off the threat of Marcus Kelly on his debut.

In his second professional contest he blasted out former Olympian and Commonwealth Games bronze medallist Blaise Mendouo with another blistering knockout.

He then made easy work of Sheffield’s Dave Howe to move to 3-0. It took Dubois just 40 seconds to demolish Howe with a powerful right hand.

Dubois then claimed his WBC Youth World Heavyweight title after easing past Barragan in London – dropping his opponent twice inside two rounds.

The Southern Area title was next for Dubois and he sealed his first domestic belt with a brutal first round KO of fellow Londoner AJ Carter.

The next title was won via defeat of Tom Little in the 5th round to win the vacant English championship, before he was moved up a level to take on American veteran and former world title challenger Kevin Johnson. It was the first time Dubois was taken the distance as a professional, but he won comfortably over ten rounds.

Dubois demonstrated that he belongs amongst the world’s elite fighters when he faced California-based Romanian Razvan Cojanu, flooring the former world title challenger in the second round before applying the finish.

Dubois’ next test was against dangerous Richard Lartey in April 2019 in what was a thrilling exhibition of power-punching. The Ghanaian came to win and there were several brutal exchanges before he suffered defeat by TKO in the fourth round.

He cemented his place among the stars of British boxing when he headlined at the O2 Arena on July 1 against fellow Warren stablemate Nathan Gorman for the British Heavyweight championship.

Dubois was the one who protected his unbeaten record with a pulsating fifth round finish and the title of new British heavyweight champion.

It is just the beginning of a career that looks destined to go all the way to the very top for a long time.