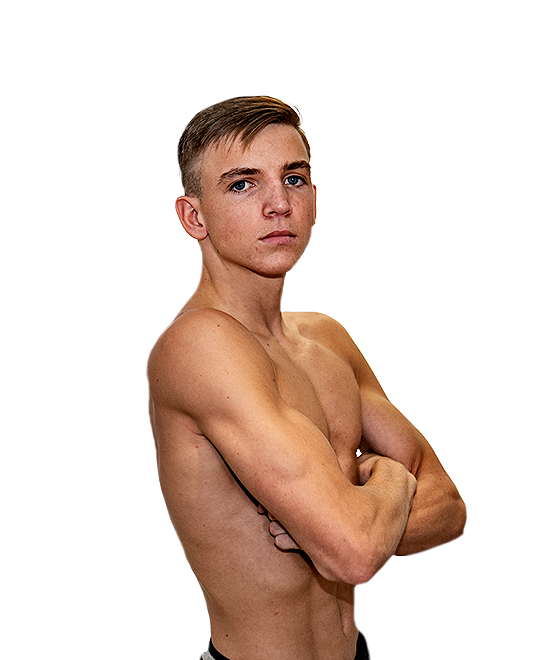 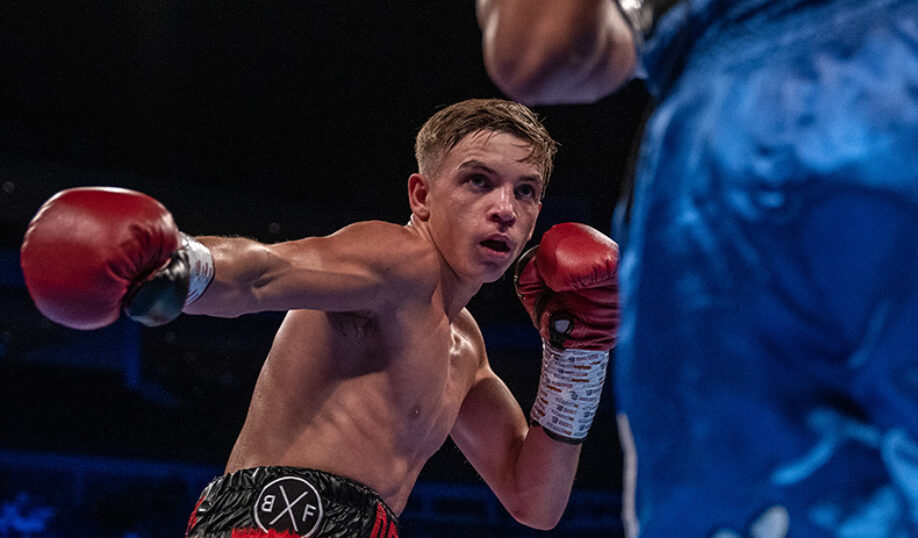 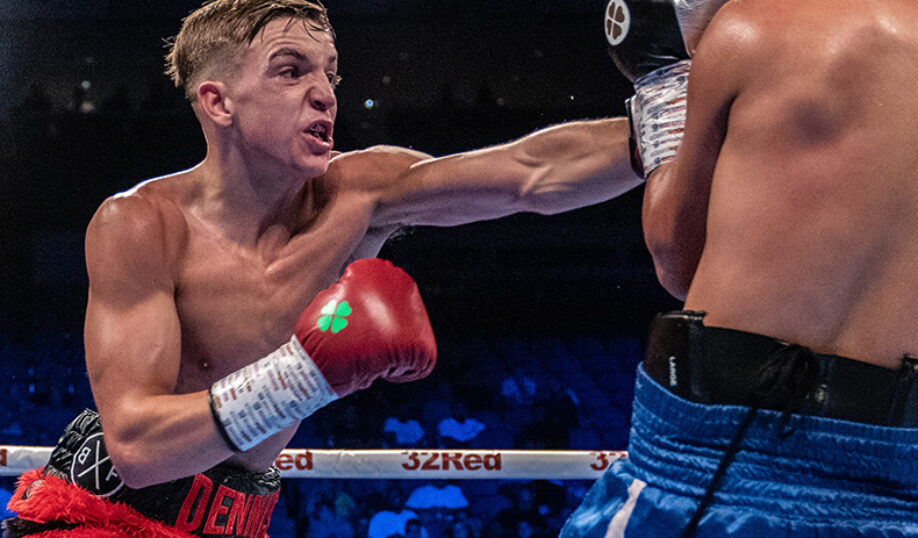 COMPARISONS have been made with all-time great Naseem Hamed, but Dennis McCann insists he isn’t a Naz clone.

Mention it to the quick-witted teenager and he’ll tell you: “I’m the first Dennis McCann, not another Naseem Hamed.”

For somebody who turned professional just last May, the excitement around ‘Dennis The Menace’ has grown and his fan base mushrooming with each fight.

His popularity soared when he boxed at York Hall in February and dazzled in a points win over Pablo Narvaez.

The sold out crowd were mesmerised and with the fight shown live on BT Sport and ITV1, fans watching at home were soon Googling his name.

In the space of six months, Dennis The Menace launched his professional career with five victories, four of them inside the distance.

Kamil Jaworek failed to last a round on his debut before tough Jerson Larios suffered a painful night, but lasted four rounds.

Promoter Frank Warren kept his blue chip prospect busy in the final quarter of last year and McCann didn’t disappoint as the boxing public warmed to him.

Georgi Andonov, Gerorgi Georgiev and Stefan Slavchev all failed to last more than two rounds as McCann rounded off a productive 2019 in powerful fashion.

Narvaez may have lasted the distance, but McCann is looking for more big-hitting wins saying: “This year is a very big one for me and I will do the exact same thing against better opposition. I will be putting them to sleep, never mind just stopping them!”

“I can’t fight for the British title until I am 20, so I will be after the bigger boys next year, but for now I want someone with a similar record to myself.”

The Maidstone boxer was a nine-time national amateur champion and amassed a 50-4 record with 16 wins coming by KO.

Impressed promoted Warren added: “He is still 19 and a bantamweight. It is not often you see a demonstration of power and spite from one so young and so light.

“Guiding young boxers like Dennis towards world title contention and beyond is what I enjoy most.”