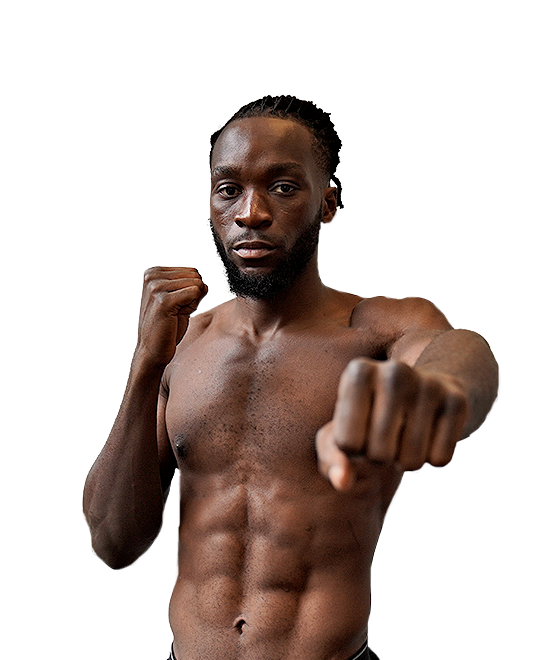 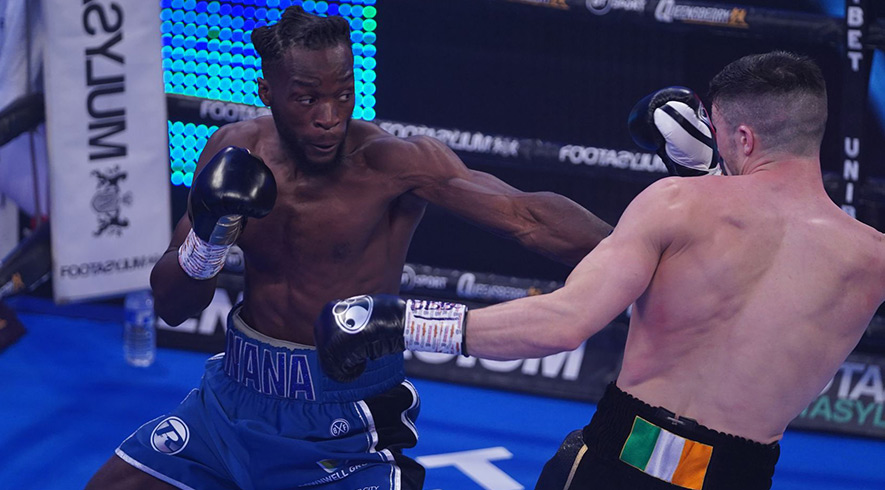 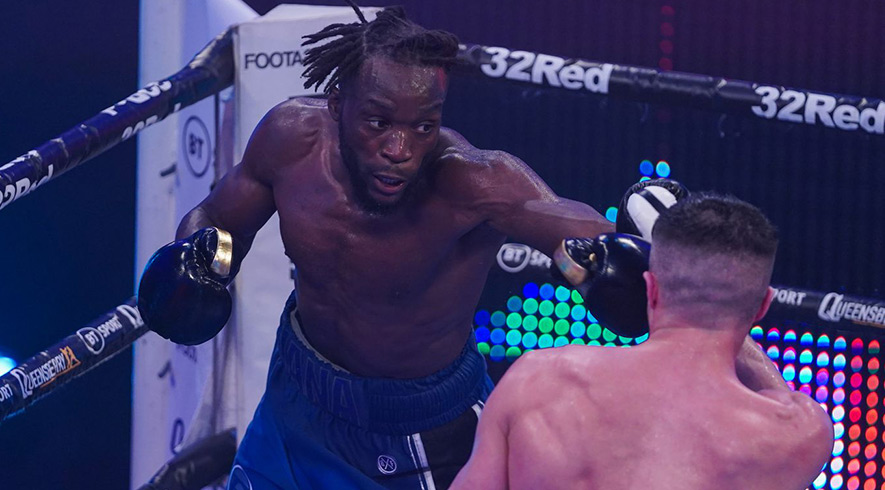 DENZEL BENTLEY’S professional career is still in its infancy, but there is plenty to get excited about when the “Battersea Banger” is in action.

Nine of his 11 victims have been knocked out and in his most recent fight, a supposedly 50-50 contest he scored a sensational TKO over 10-1 Kelcie Ball in just 72 seconds.

He says: “I will show that these guys with good records go the same way as everybody else.

“I want to work through the best in Britain, but you can’t force people to fight. There is no reward for these guys because I’m just coming up.

“They are not avoiding me, just not considering me. When I do get my hands on a title a lot more will be calling my name.”

He trains at the Peacock Gym alongside heavyweight hope Daniel Dubois and signed a promotional contract with Frank Warren at the start of the year.

Warren explained: “I promoted a charity dinner show in November 2018 and Denzel’s fight was on and off.

“At a few hours notice we could make a fight for him and even though he had already trained that day, Denzel jumped at the chance.”

Bentley beat London 2012 Olympian Serge Ambomo inside two rounds that night and this year has boxed on three of Warren’s big London shows, twice at the Royal Albert Hall and Wembley Arena.