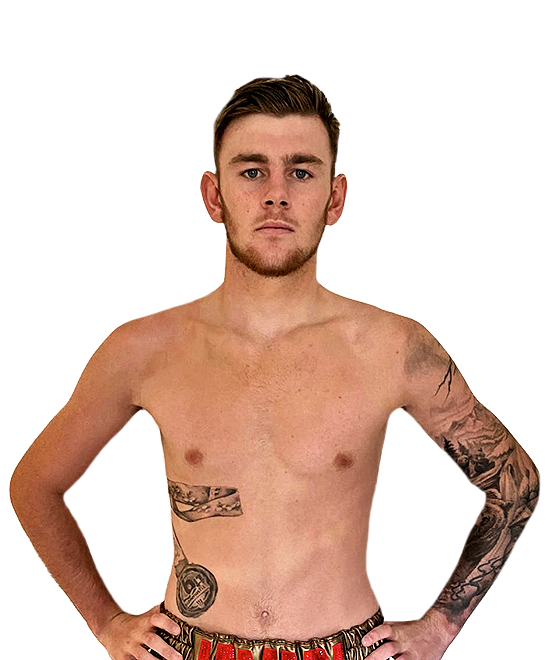 AMATEUR SENSATION Eithan James is set to turn professional and will do so under Frank Warren’s Queensberry Promotions banner.

He joins a growing list of multi-title winning former amateur stars in the stable of promoter Frank Warren and super lightweight James is a little taken aback over the speed of the process of becoming a professional.

“I am still a bit shocked with it all,” said James, who also has a European silver medal on his honours list. “It happened quite quickly in the space of two months and I am so impressed with how it has all come together.

“I ended up going down to Alan Smith’s iBox Gym for a session with Dennis McCann and I was telling Alan what I had won. He then set me up from there, set me up with a manager and then a contract with Frank Warren.

“I’m going to train during the week in Bromley, going home at weekends, then will stay there full-time during fight camps. I’m looking forward to it because it will be something different, compared to the amateurs where I trained up here in Northampton every day.

“It will give me a bit more independence.”

James, who took part in 76 fights as an amateur – losing five, but believing he came off second best only once – admits there was a small temptation to retain the vest and seek Olympic recognition, but he is now looking forward to transferring his skills to the pro game and reports he already has a date in the diary.

“I was, but I sort of got bored of the amateurs towards the end. I won my first senior competition and just wanted something new.

“I would class myself more as a boxer and less of a brawler. I like my movement and long on the jab, but if I see and opening I will go for it.

“I’ve got my date confirmed and it is going to be September 21 in London. I will bring close to 200 down from Northampton with me.”

Frank Warren commented on the latest addition to his youthful ranks: “Eithan is clearly a fantastic talent and I am delighted to have him on board with us. As I keep saying, the biggest joy for me in boxing is guiding young fighters from day one to major titles and there is another opportunity to do just that with Ethan.

“He will learn his trade in an excellent working environment with Alan over at the iBox Gym and his career couldn’t be in much better hands. They are developing a new generation of young stars in Bromley and I am very much looking forward to seeing Ethan take his first steps as a professional.”