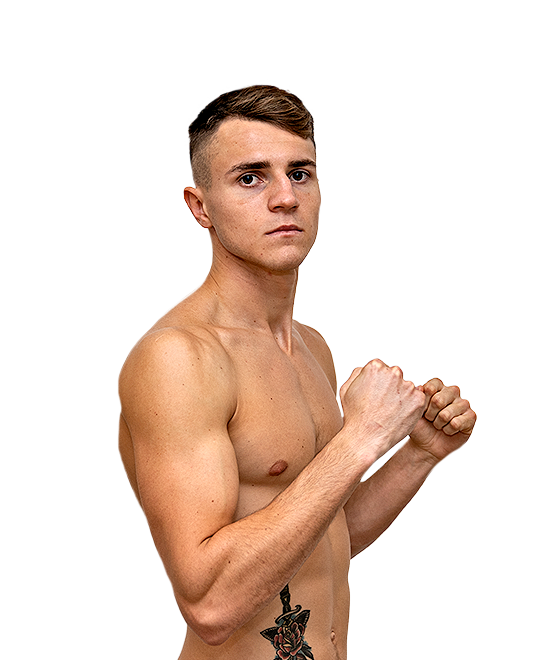 The super welterweight, with more than 50 amateur fights to his name, trains out of York with former European and Commonwealth champion Henry Wharton having left the family home in Lanzarote in order to dedicate himself to the sport.

Now 21, Davey returned to his place of birth to live with his grandmother four years ago and he subsequently won the Yorkshire Elite title – defending it three times – as well as the Northern Area title and is a two-times winner of the Haringey Box Cup.

He will now turn professional under the Queensberry Promotions banner and Davey couldn’t be happier over the development, having essentially swapped the beach for the boxing ring.

“It is unbelievable for me,” he said. “Basically, right from when I was a kid and I started boxing, I have wanted to sign up with Frank. Now my dream has become reality.

“I used to watch all the old fights he promoted and now I have a massive opportunity myself that I am very grateful for. My trainer Henry (Wharton) got in touch with Frank and spoke highly of me, so Frank said let’s get it on, we had a meeting and here we are now.

“I started boxing in Lanzarote and had a couple of fights there, but knew I would have to move to England to push on so I came to York to train with Henry and he got me 50 amateur fights, so it has gone well.

“I made the sacrifice of moving back after 17 years in Lanzarote from being couple of months old hoping it would pay off and it looks like it is.”

Promoter Frank Warren added on his new signing: “We are always an open door for talented young fighters and George fits right into this category.

“Taking on young fighters from day one and developing them towards major titles is what I love to do and hopefully George will become another success story.”