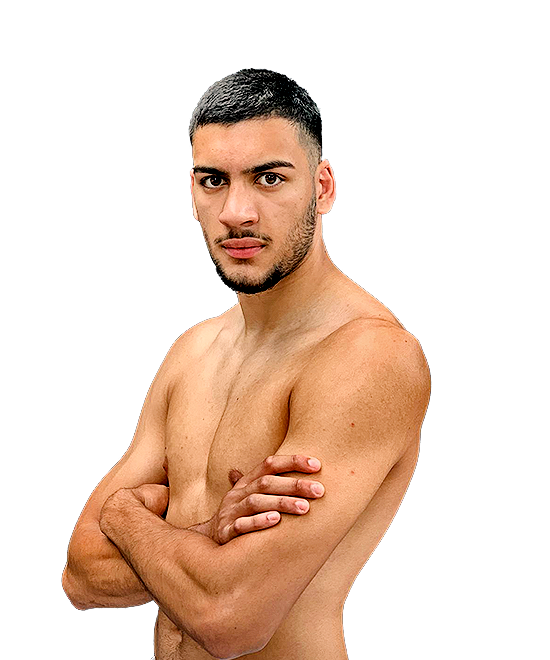 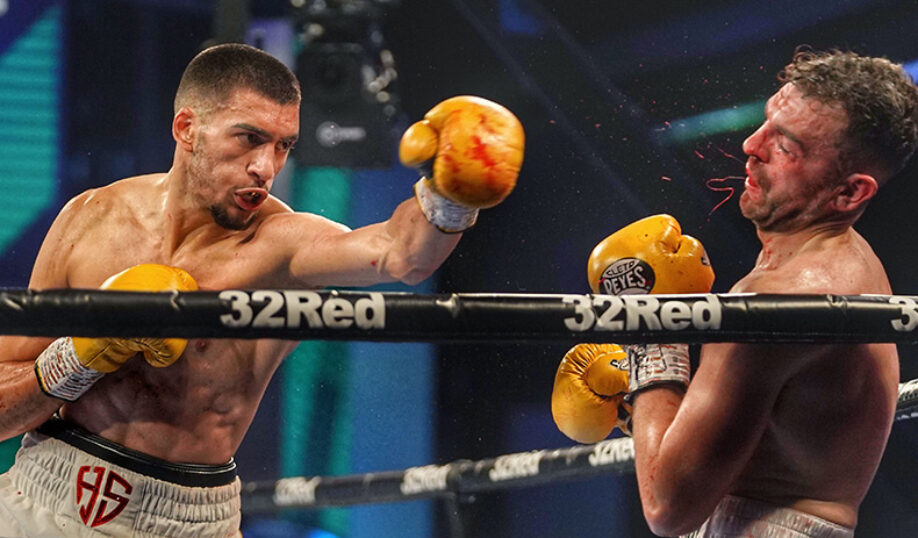 Boxing was already a familiar sport within the Sheeraz family even before Hamzah first laced up the gloves as an eight-year-old boy. His grandfather was a boxer and so was his uncle who went on to become a decorated amateur, winning ten national titles during his career.

Making sure his families boxing bloodline continues to flow, Sheeraz began his campaign within the professional ranks at the age of eighteen.

“I never set sights of being an Olympian, going to world amateur championships, this-that-and the other, it’s difficult to explain but I just didn’t have that much interest in it. The professional game and winning pro titles is just so much more appealing to me.” Sheeraz admitted.

So far in his young career, the Slough-born super-welterweight has five fights and five victories to his name; already catching the eye of many with a couple of appealing victories.

Journeymen Duane Green and Chris Jenkinson, both fighters well known as being tough, distance fighters couldn’t handle the power which Sheeraz obtains and stopping both fighters.

“I wasn’t known to hit hard but I think there is a whole lot of change when you put on the 10 ounce gloves, that’s when you find out the men from the boys and who does have that natural power, and fortunately I believe I have been gifted with that power.”