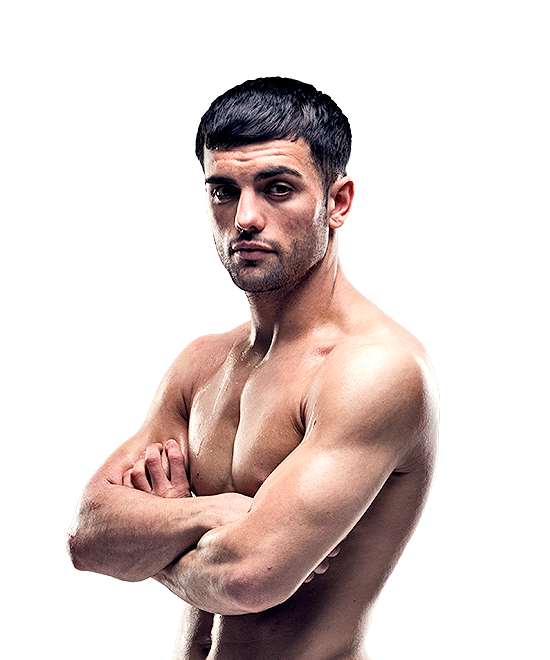 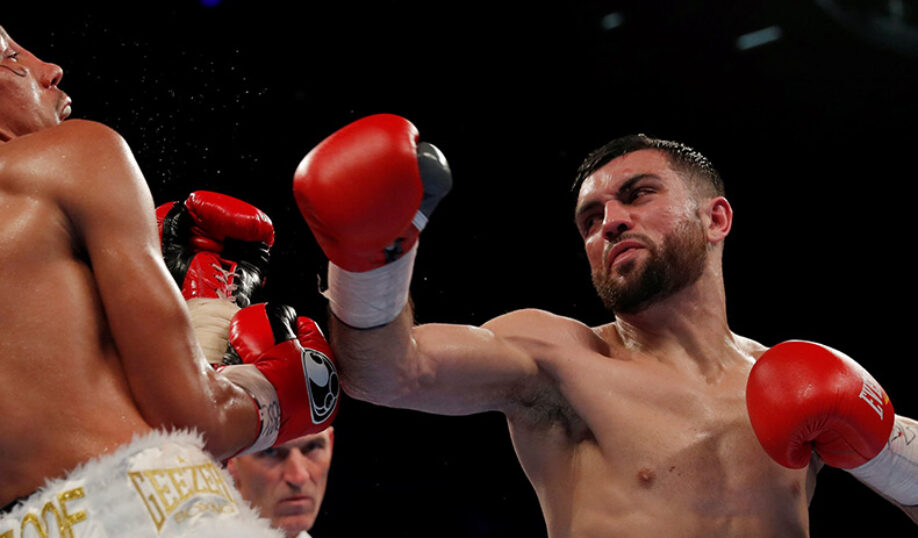 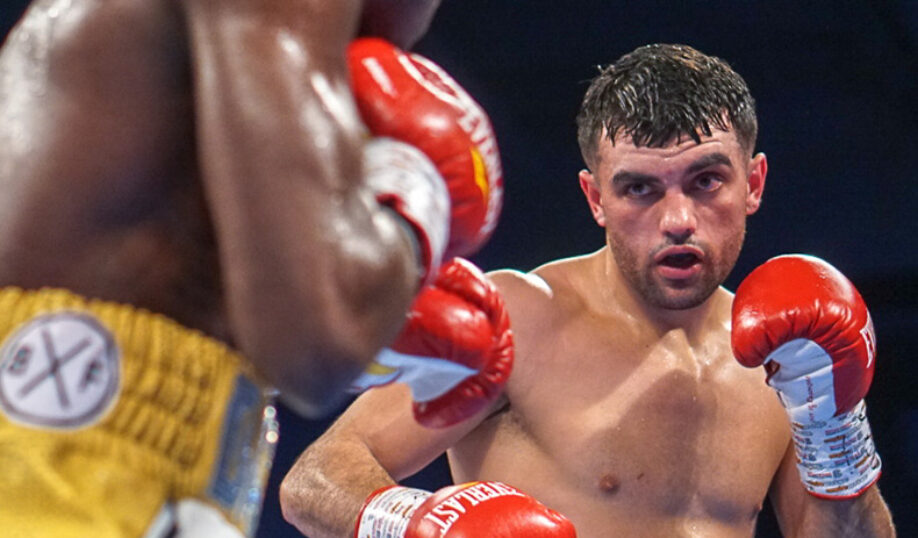 JACK CATTERALL is one of the best British boxers not to have fought for a world title, but that chance will hopefully come in 2020 with WBC world champion Jose Ramirez in his sights.

Catterall who has won all 24 fights since turning professional in September 2012 and is settled at Jamie Moore’s gym on the outskirts of Manchester.

This year he has boxed just once so far. Then, he knocked out Oscar Amador in three rounds. The Chorley man will have an outing in Dubai next month while he awaits his deserved world championship chance.

Promoter Frank Warren says: “Jack has proven himself at domestic and international level and in 2020 I am determined to get him a world title fight.

“He isn’t going to sit on his laurels so it is crucial he remains active.”

Catterall has been fighting at championship level since 2014 and his domestic winning cv includes victories over Tom Stalker, Joe Hughes, Tyrone McKenna and Tyrone Nurse who he outpointed to become British champion.

His biggest victory came 12 months ago when he outpointed controversial Ohara Davies in a contest that gained mainstream attention.

Catterall believes that he has kicked on since moving to Moore’s gym a year ago and working alongside top boxers like Carl Frampton.

He says: “I have earned my stripes and I don’t believe that world title shot is far away.”