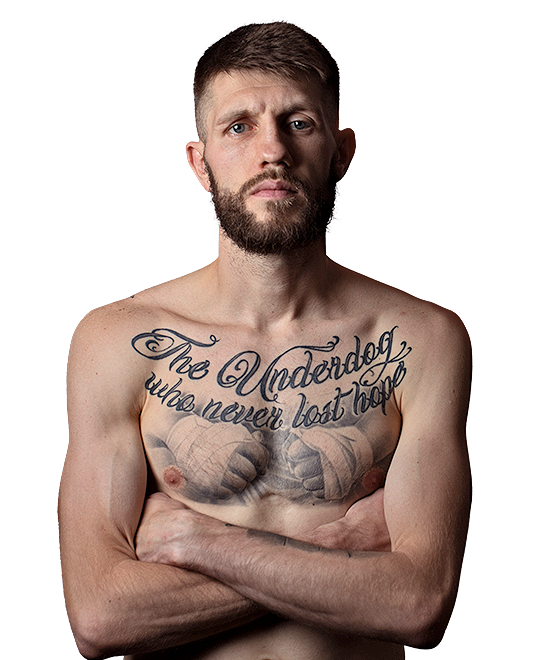 Doncaster’s triple-title holder is closing in on a World championship challenge after brilliant wins against Gamal Yafai and Brad Foster cemented his status as one of the division’s top boxers.

Cunningham (30-6, 6 KOs) caused one of the biggest upsets of 2021 when he thrashed Yafai on points at Manchester Arena in May, taking his rival’s European crown.

Last month he outpointed Foster in Birmingham, adding the British and Commonwealth belts that his new Queensberry stablemate held .

Cunningham, 32, is willing to step up and face any of the current champions, Murodjon Akhmadaliev (IBF and WBA Super), Brandon Figueroa (WBC), or Stephen Fulton (WBO).

He added: “I am excited to be working with Frank Warren, after seeing first hand how much he supports and backs his fighters.

“After spending years in the away corner on small hall shows I will finally be given the chance to be the home fighter.

“Thanks to all the team at Queensberry, I can look forward to working towards a World title.

“I have had a brilliant career, I am doing all right. I want to go for it and get the biggest fights I possibly can.

“The World champions are all good fighters and that is a step up, but after my wins against Gamal and Brad over the last few months there is only one place to go.”

Cunningham’s manager Stefy Bull said: “I am so happy for Jason to finally be presented with a lucrative promotional contract with one of the World’s leading promoters.

“They share my vision and goals for Jason and I believe it’s going to be a fantastic few years chasing the ultimate goal of becoming champion of the World.”

Warren is delighted to welcome another World class fighter to the growing Queensberry team, and says: “Jason is another great addition.

“Jason and Stefy made it clear that they are after the biggest fights and it’s the job of myself and the Queensberry team to deliver.

“This year, Jason proved that he belongs in the World title picture. Very few expected him to beat Gamal and he won comfortably and he emerged on top again against Brad in what was seen as a 50-50.

“We are looking at getting Jason out pretty early in 2022 and next year should ensure he is involved against the best in the Super-Bantamweight division.”

Cunningham who celebrates ten years as a professional next month is one of the few boxers to be a three-weight Commonwealth champion. He has won titles at Bantamweight and Featherweight besides the Super-Bantamweight crown he currently holds.

Jason who has won six fights on the spin has never lost at Super-Bantamweight and often taken fights outside his weight class to remain active.