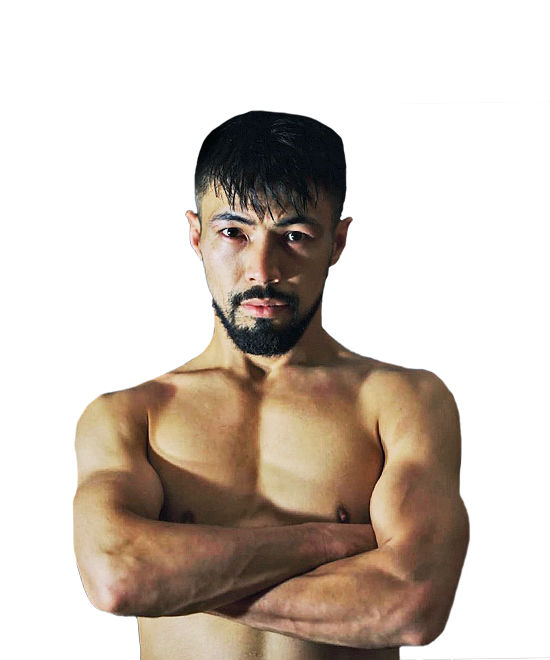 The East Ham-based Khademi launched his professional boxing journey in October 2017 and set about learning his trade on the small hall circuit, culminating in his title opportunity that he grasped with a points victory over Pedro Matos in December 2019.

“I was very surprised when they sent the contract and it was a great offer as well, so I was very happy with it,” said Khademi in reaction to news of his promotional pact with a Hall of Fame promoter.

“I am very excited because it will be my first chance to box on a bigger platform, so I cannot wait. My career started a little slowly because it was very hard to get fights, especially with being a super flyweight.

“A lot of fights were getting cancelled and I stalled a bit, but hopefully now I am with a bigger stable things will be a lot more organised.

“Winning the WBO title was the moment of my whole boxing career so far and it was a title I would never have thought I would have got to. We won it and now I want to push on.”

Khademi is now part of a promotional squad that also includes both Sunny and Charlie Edwards operating around the fly-super fly weight categories, giving him established names to target when the time is right.

“I want to fight the best out there with everything in my time. There are great fighters out there and I want to be able to share the ring with them.

“The likes of Sunny and Charlie Edwards have been fighting on the bigger stage, which I haven’t, so I would like to have three or four fights before taking them on. I have no experience of fighting on the bigger platform, but in my own time I will be ready to fight them and pushing yourself is what boxing is all about.

“I would definitely love to fight them though,” he reassured, before expanding on his backstory and elongated route to setting up home in the UK.

“When we left the war was crazy so we became refugees I think in 1998 and headed to Pakistan. We were there for two years and things didn’t go well, while my older brother was already in the UK and wanted us to come here to the land of opportunity.

“My parents wanted a better future for their children so we decided to make our way here and it took almost two years on foot with a group of eight of us.

“I was very young and left my country at the age of four. The two years in Pakistan came to end when people started knocking at our door and pulling out a gun on my dad and things like that. Our lives were under threat so we needed to go somewhere safe.

“I remember leaving Pakistan and the two years after that was like an adventure for me at that age. I was a kid so people were giving me a piggy back when we had to go into the jungle to avoid capture by the police, who would have just sent us back to the previous country we had passed.

“So looking back it was a bit like an adventure, like a game of Hide and Seek where you didn’t want to get caught. The first country we got to that was more relaxed was Germany, but my dad said this was not our destination and our destiny was the UK.

“Once we got here in 2002 it was like heaven, so calm and relaxed, it was the best feeling.”

IT WAS ALRIGHT ON THE NIGHT