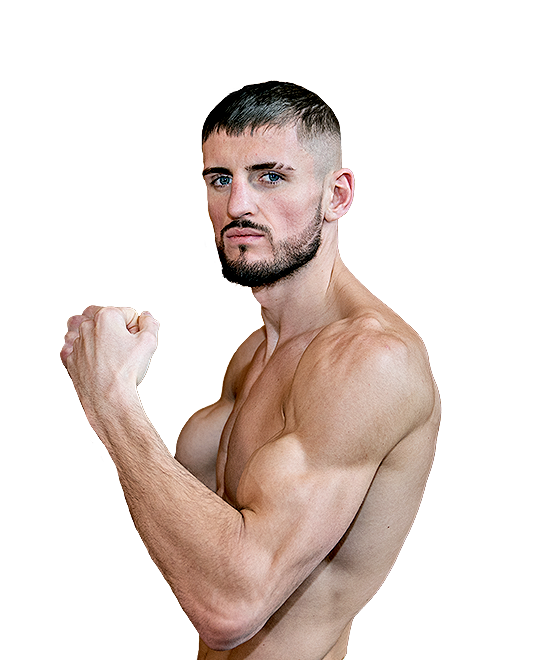 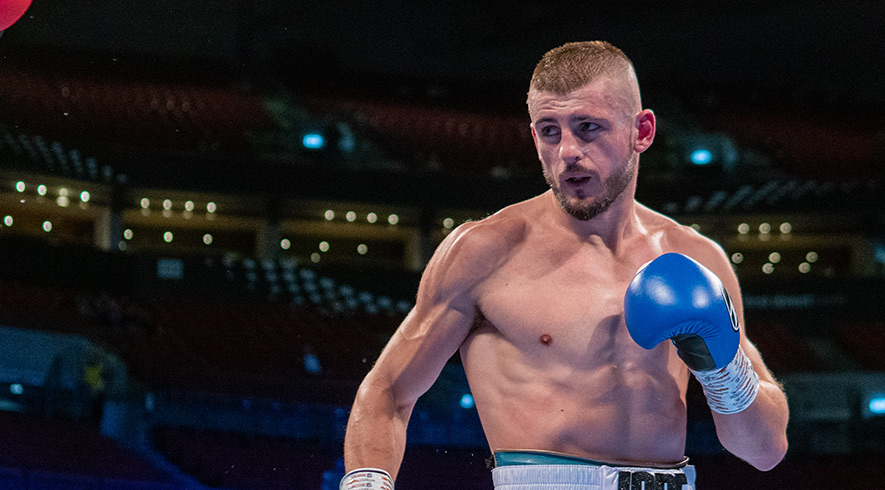 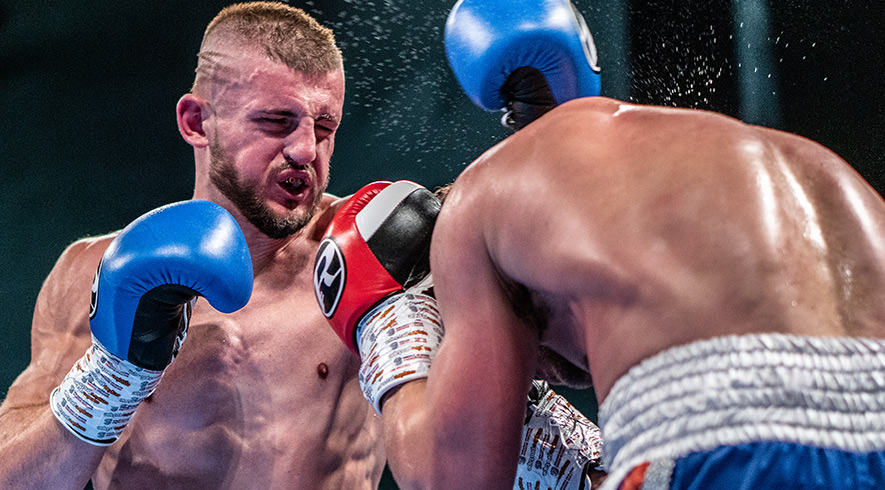 FRANK WARREN AND Queensberry Promotions are delighted to announce the signing of unbeaten light heavyweight Kody Davies to a promotional agreement.

The 24-year-old with a professional record of 8-0 departed the GB Boxing World Class Performance Programme in March 2017, having been an eight-time amateur Welsh champion and a 3 time British champion, while he also represented Wales at the 2015 Commonwealth Games.

The 6ft 1″ southpaw – who is managed by S-JAM Boxing – made his professional debut in October 2017 and has since clocked up three stoppage victories from his eight fights to date.

Most recently, Davies boxed in Ontario, California on the undercard of the featherweight showdown between Brandon Figueroa and Oscar Escandon, where his managerial stablemate Joe Joyce and James DeGale also featured.

Now he is teaming up with Hall of Fame promoter Warren, the Newport-born Davies is determined to make his mark and take world title belts back to Wales.
“I’m in boxing for one thing and one thing only – world titles,” stated the Gavin Rees-trained fighter. “It’s gonna be great working with Frank Warren and his team.
“I’ve started my career fighting in leisure centres in the valleys in South Wales, then SJam Boxing took me from there to London and Los Angeles.

“Now I’m ready to settle down here and demolish anyone who stands in my way,” added Davies, who intends to dedicate future achievements to his older sister Jade, who tragically passed away in January.

“I’m doing this for my amazing sister who my family and I recently lost suddenly. She gives me the hunger and desire I never knew I had. It’s a whole new ball game for me now.

“Super middleweight or light heavyweight. Nobody is taking food off my table.” 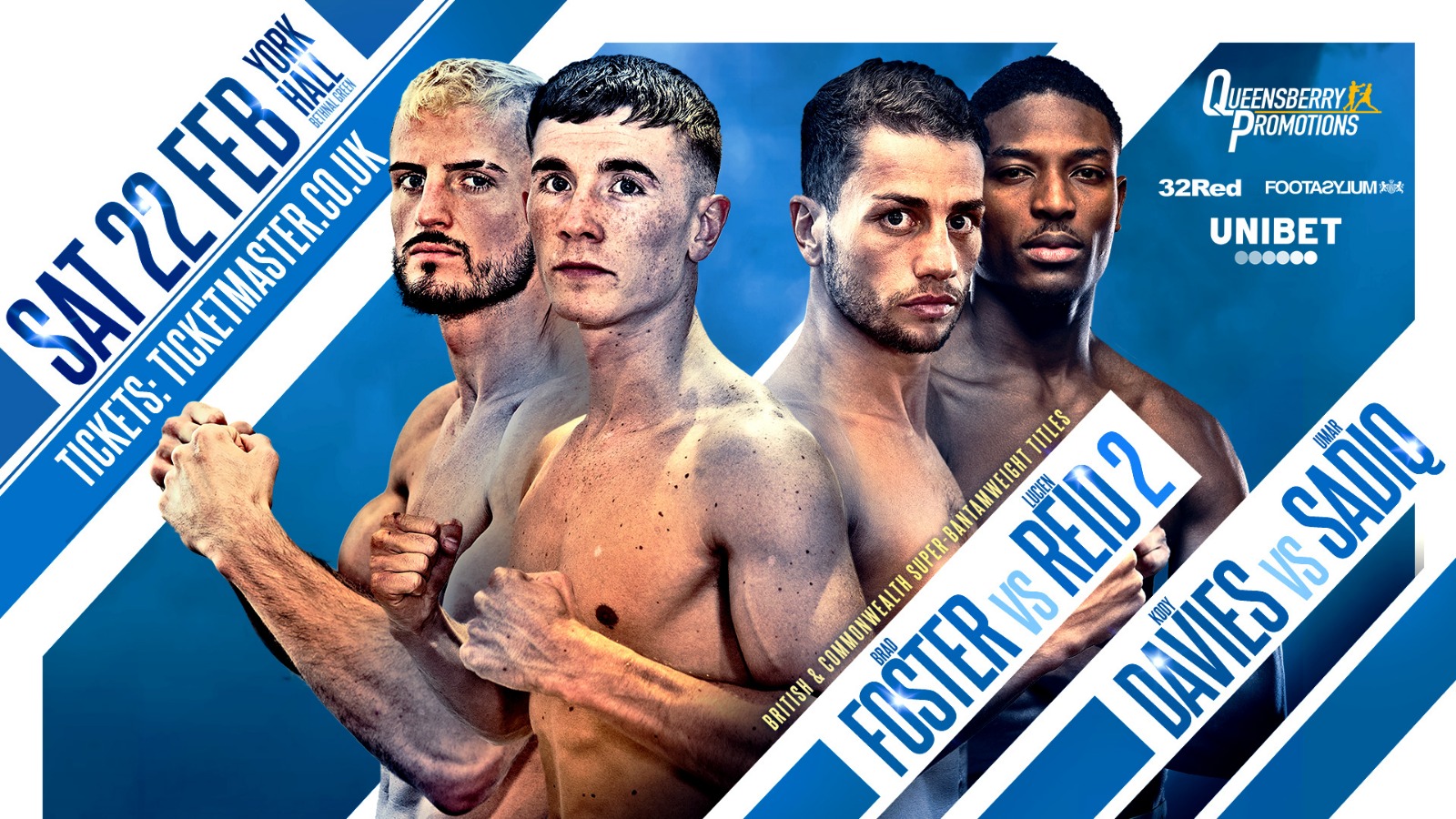