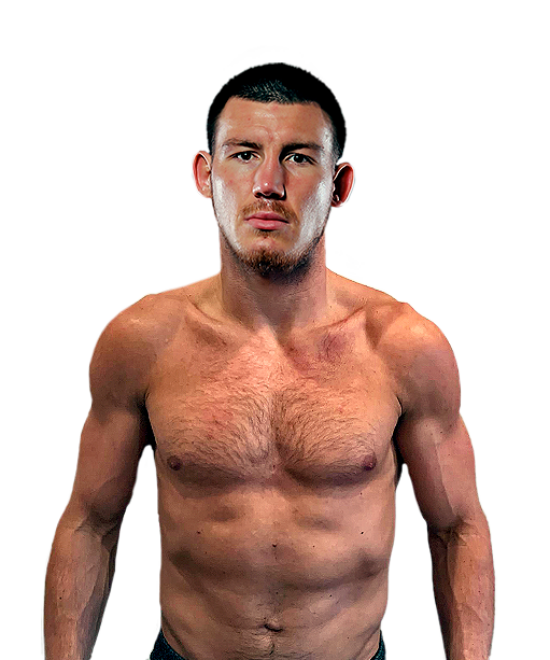 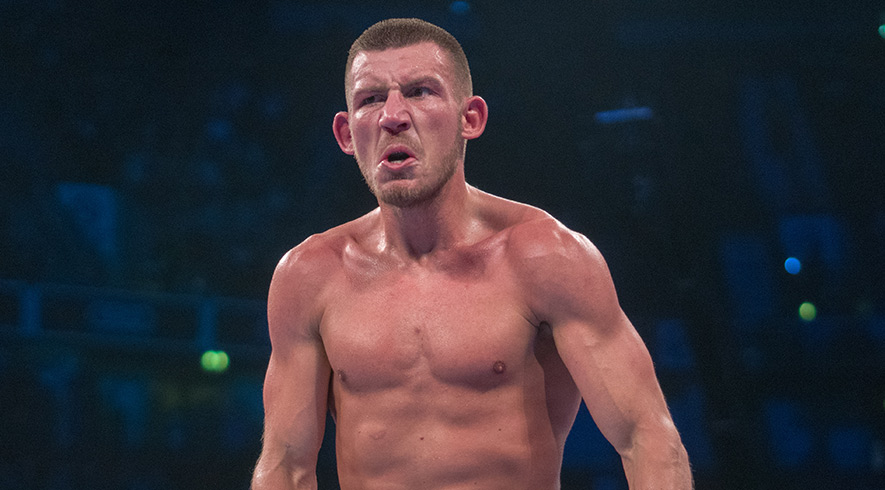 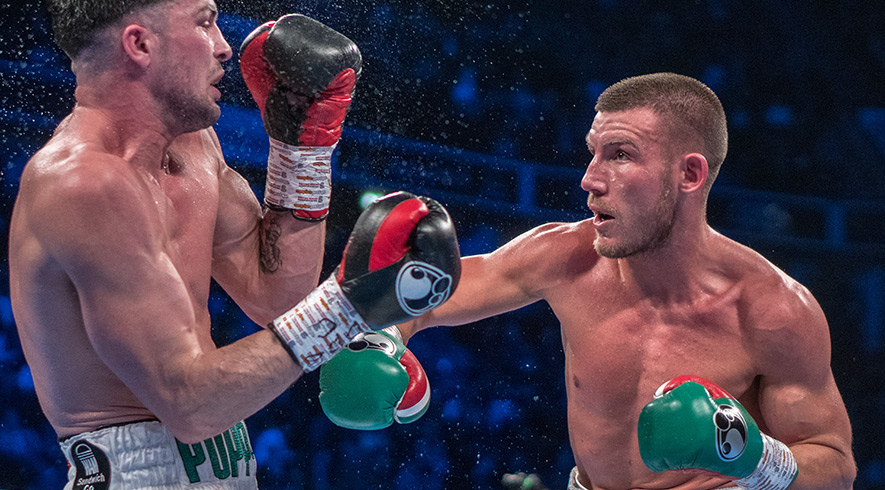 Moving 220 miles to kick start his boxing career hasn’t been a bad thing for Liam Williams so far, and he hopes to be closing in on a WBO middleweight title fight.

His home village, Clydach Vale in the Rhondda Valley, Wales is the polar opposite from Sheffield in South Yorkshire, but there won’t be any groans from Williams.

He is in the form of life and wants big fights. He says: “If the call came to face WBO champion Demetrius Andrade, I would take
it tomorrow.”

The Welshman made the middleweight switch when promoter Frank Warren saw a opportunity to match him in a vacant British title fight against Mark Heffron last December.

It was a 50-50 fight on paper, but Heffron was shell-shocked as Williams served up a career best performance and dominated from start to finish.

From the halfway stage it appeared that Heffron would not see the final bell and referee Howard Foster decided to stop a one-sided beat down in round ten.

Williams is not a man to be messed with and would never take pity on an opponent.

He displayed that in the first defence of his newly won British middleweight crown at the Royal Albert Hall in March when Joe Mullender was brutally beaten in two rounds.

The Welshman has stopped his last five opponents, four of them inside three rounds.

It’s proof that he has bounced back brilliantly after two highly controversial defeats against Liam Smith in 2017 when he was still a super-welterweight.

Smith missed weight for the interim WBO 154lb title clash in April 2017, and won on cuts after nine rounds when Williams led on two of the judges’ cards.

In a rematch seven months later Smith won a majority decision, in a fight that could have gone either way.

Warren said: “Even after setbacks I have believed that Liam is above domestic level and his form right now is proving it. I would match him against any 160lb fighter in a heart beat and believe he would win.”

There is serious talk that Williams is a world champion in waiting, but those who hold the belts are yet to take up the challenge being thrown down by one of the most improved fighters in the world.