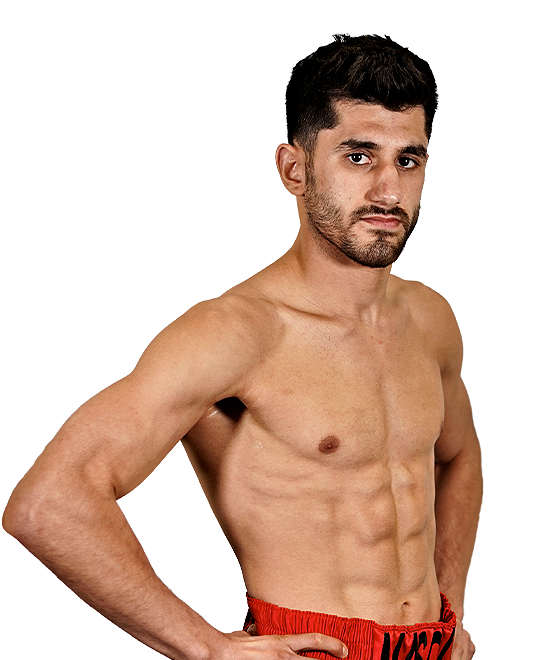 A product of Islington Boxing Club, Abdulah enjoyed a rapid rise through the amateur ranks that culminated in him winning the National Championships (formerly ABAs) last April – having previously won gold at the Three-Nations Championships – all inside of 30 fights.

The 26-year-old concluded his amateur stint on 34 fights, having last season also won the Novices, Development and Intermediate Elites, competing in 14 fights over a four-month period.
He will enter the professional game as a super featherweight.

“I am honestly over the moon,” said the articulate Abdulah on securing a promotional platform to showcase his talents. “I haven’t been boxing for that long and I have managed to get in with one of the best promoters out there. I am ecstatic about it, very excited and looking forward to the journey.

“I met Frank Warren and he wished me the best of luck and said he hopes I can carry my success in the amateurs into the pros. I think I have a professional style because I sit down on my shots and don’t bounce in and out and I look to stop fights every single time.”

It was keeping tabs on his younger sibling that saw the university educated North Londoner sport the boxing gloves for the first time, but it was the older Abdulah who stood the test of time and went on to enjoy unexpected success.

“I had my first fight on February 9, 2017 and I only joined the boxing club just so I could spend time with my younger brother,” he revealed. “He used to box and I used to kick box and after university I wanted to spend more time with him because we grew apart.

“The more time I spent boxing the less he spent boxing, which was weird. It was just a way of me keeping an eye on him, but then he beat me up in the gym and I needed to get him back.

“I think that saw us grow apart again because I came down and took over his sport. We speak once in a while now and we have got each other’s back, no matter what.”

Promoter Warren added on his new recruit: “Masood has enjoyed huge success in such a short space of time and it will be fascinating to see if he can emulate these accomplishments in the pro ranks.

“Winning what used to be known as a senior ABA title with so little experience suggests that he has got what it takes and I am looking forward to launching the second phase of his career.