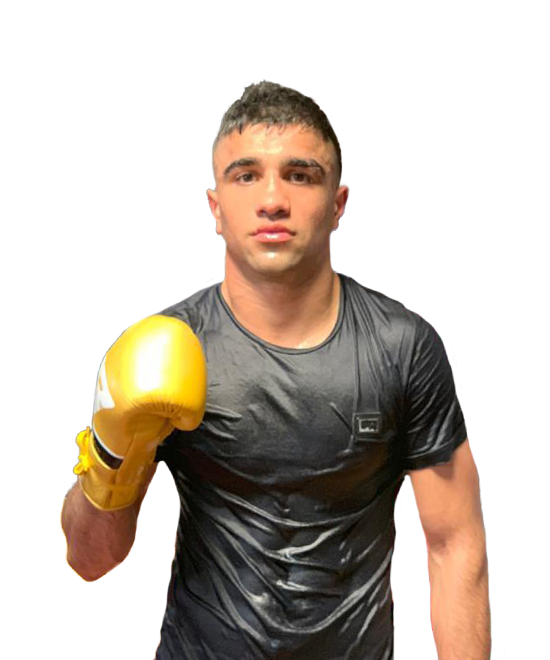 FRANK WARREN IS pleased to announce the addition of 2016 Olympian Muhammad Ali to the Queensberry Promotions stable.

The 22-year-old joins fellow Rio graduate Joe Joyce in signing up to join the professional ranks with the Hall of Fame promoter.

A decorated amateur, Ali clinched the silver medal at the 2014 AIBA World Youth Championships, losing in the final to the now USA professional prospect Shakur Stevenson. He added a bronze medal to his collection at the 2014 Summer Youth Olympics, before winning silver at the 2015 European championships.

Ali also won the ABA championships in 2015 and went on to win gold at the 2016 European Boxing Olympic Qualification Tournament. Following on from his Olympic elimination, Ali was subjected to an enforced absence from the sport following an adverse finding being detected in his system. However, the International Boxing Association explicitly acknowledged Ali had not knowingly ingested a banned substance. “I am excited and I can’t wait to get going – it was been a long wait for me,” said Ali on getting to realise his professional boxing dream.

“Frank has done a lot with so many fighters over the years and recently with the likes of Daniel Dubois and Anthony Yarde. Hopefully I can follow in their footsteps and I hope to go even further than them.

“I have been through a rough patch even though I don’t think I did anything wrong, but I have done my time and I am looking forward to what happens now. For a while I was feeling down and not too good, but after that for the last year and a half I have been in the gym all the time. I am 100 per cent ready to go now.

“I am in boxing to go all the way and I want to be a multi-weight world champion, so I will take one step at a time.”

Promoter Frank Warren added of his new recruit who will campaign initially at featherweight: “What there can be no doubt over is that Muhammad Ali is a hugely talented young fighter who is desperate to test himself in the pro ranks after a difficult period in his life.

“He now wants the opportunity to progress in the sport he excels in and we are going to give it to him. As far as I am concerned he starts with a clean slate and I am looking forward to navigating him towards title contention.”