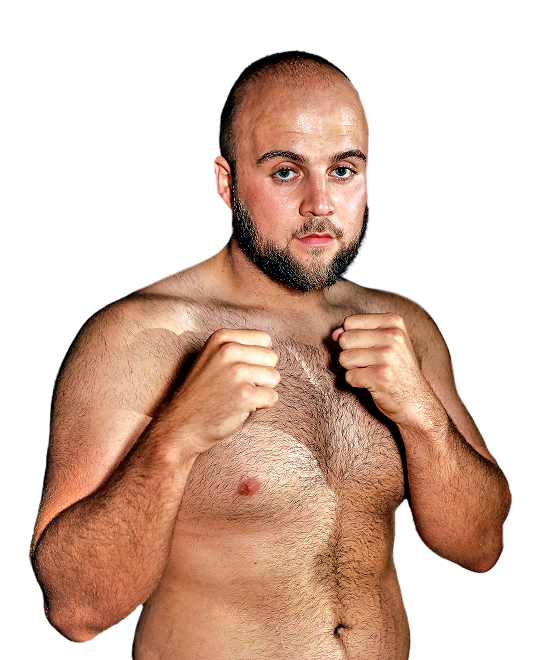 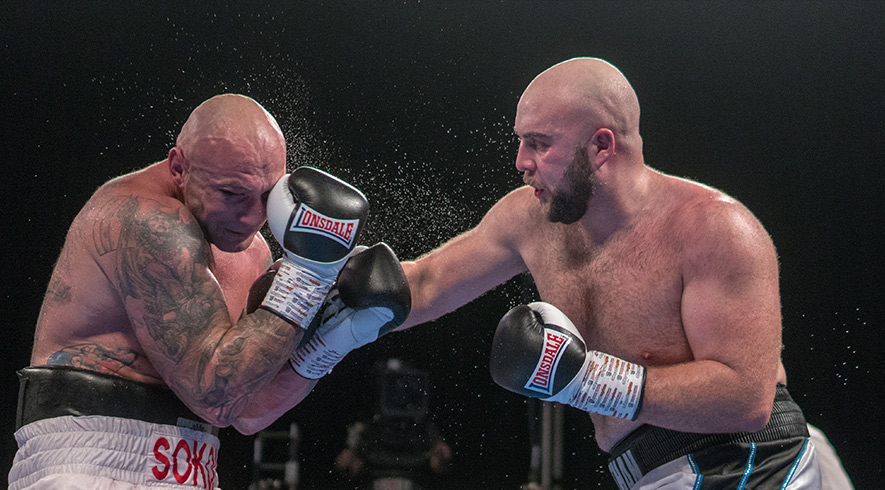 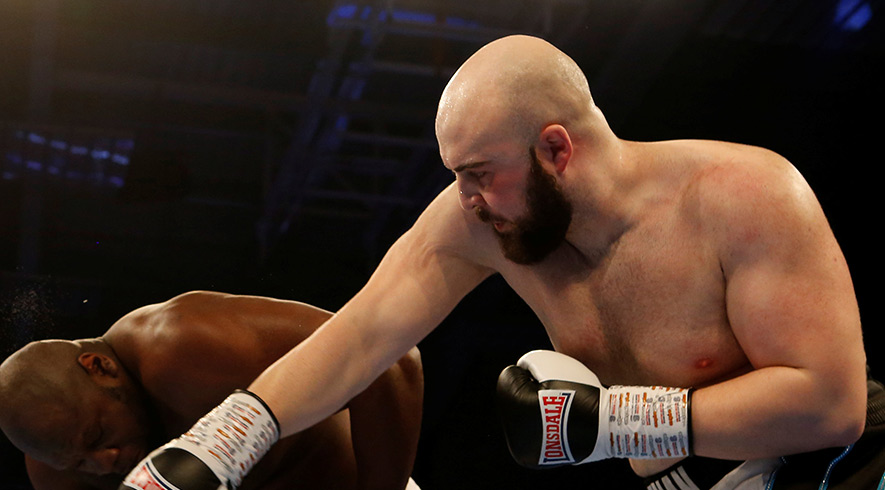 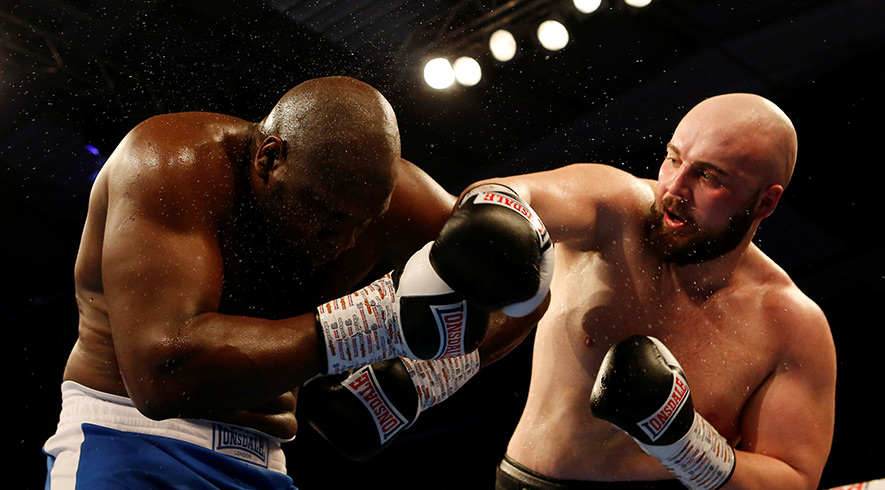 Next year Gorman should be back in major title contention and making inroads in the world rankings..

Promoter Frank Warren says: “I have every confidence that Nathan will bounce back from the setback. Dubois is the best young heavyweight in the world and Nathan is still among the heavyweight division’s best prospects.”

Despite the Dubois loss, Gorman’s progress as a professional is still impressive having had just 11 amateur fights.

He comes from a travelling family and is related to Tyson Fury.

Gorman explained: “My mother is related to Tyson’s dad John, and I think we’re second cousins. We know each other through boxing and family.

“I didn’t meet him until I was 17 so only we have only known each other for five years.

“It is fantastic being around him in the gym. He is the lineal heavyweight champion and the best in the world. I watch him train, spar and the little things he tells me are fantastic.”

DOUBLE BUBBLE WENT DOWN A TREAT