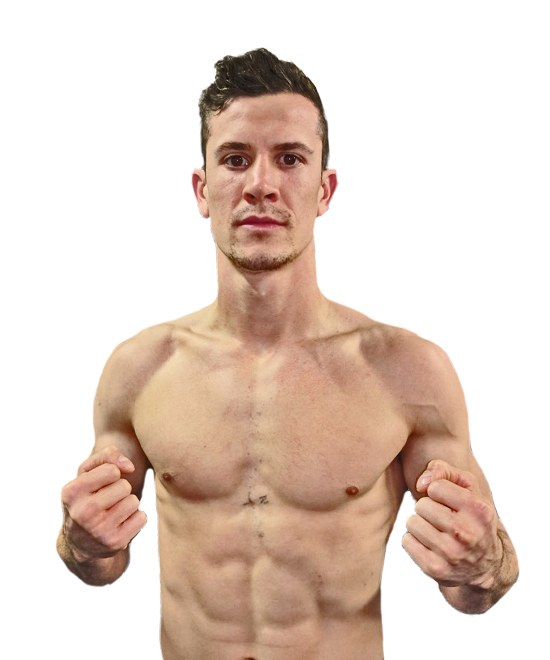 Known as ‘Hitman’, the 10-0 Heaney fought on a Queensberry show – and delivered an impressive performance – back in November at Arena, Birmingham where he overcame Nelson Altamirano via a fifth round stoppage.

His most recent encounter, shortly before lockdown in mid-March, saw him defeat Christian Schembri to claim the vacant IBO Continental super middleweight title on his home patch of the Kings Hall in Stoke.

In June 2019, the now 31-year-old won the vacant Midlands Area belt on points after edging Tom Stokes over 10 rounds.

Heaney’s public profile has been notably increased in recent months by the social media release of his ring entrances in front of his passionate Stoke fans bellowing out the Tom Jones 1968 hit ‘Delilah’.

The ring walk and raucous atmosphere has captured the imagination and Heaney hopes his exploits result in major TV shows finding their way to his home town now he is under the promotional navigation of Frank Warren.

“It is like a childhood or young adult’s dream for me,” said the lifelong Stoke City supporter. “When I was a young amateur years ago and you had the dream of winning an ABA title and that sort of stuff, the whole idea behind it was so you could get signed by Frank Warren in the end.

“That was my goal all the way through. So it is like a dream come true for me to be signed by Frank Warren. He has always been the top dog and there is no-one else like him, so this is a dream for me.

“It is a strange one because I know Frank normally signs young fighters but, while I am 31, I am a young 31 and was a late developer as well growing up. I think that is why the seniors were always tough for me in the early part of my amateur days, just because I didn’t have that man-strength.

“I genuinely now feel like I am a 24-year-old and have, one hundred per cent, got some good years left in me,” he added, before suggesting his social media stardom can only help in propelling him to the next level.

“The video that went viral of me recently means people across the country recognise my name a little bit more, but I have also been performing well and I won the Midlands Area title against a good kid, while being matched really well.
“So while I’ve got the entrance and all my supporters, luckily I can fight as well. It would be horrible to have all this support and not be able to back it up in the ring.

“I think they can really do something with my crowd because I believe the occasions to be amongst the most exciting in the UK. They don’t stop singing all the way through, they are loyal as anything and I really believe Frank Warren and Queensberry can build something around my support – I really do.

“I will wait to see what the plans for me are in terms of what titles to go for and who they want me fighting. Be it Manchester, Birmingham, Liverpool – I know I will take a lot of people with me.”

While plans are, indeed, being drawn up down promotional corridors, Heaney himself has recently become something of a target for fellow 160-pounders with several call-outs coming via social media channels.

“It’s funny because at first I thought they were just calling for me because they thought they could beat me, but then I realised. There is a lad down south – I don’t want to mention his name – who keeps mentioning me and I know why he’s doing it.

“When you mention the Stoke lad they know they will sell loads more tickets. It is like using my name and my supporters to basically jump start their careers, whereas I had to put the graft in and build up my following.

“They are just trying to jump on the train. If they had half a football backing and their supporters knew they were fighting a lad from Stoke, they would sell hundreds more tickets.

“I replied saying ‘pay your dues to the professional game, win some ranking points and then I will happily sort you out. Until then stop talking about me because my missus is getting jealous!'”

“I’ve got a few fighters wanting to fight me now so I won’t be short of opponents when we get going again.”