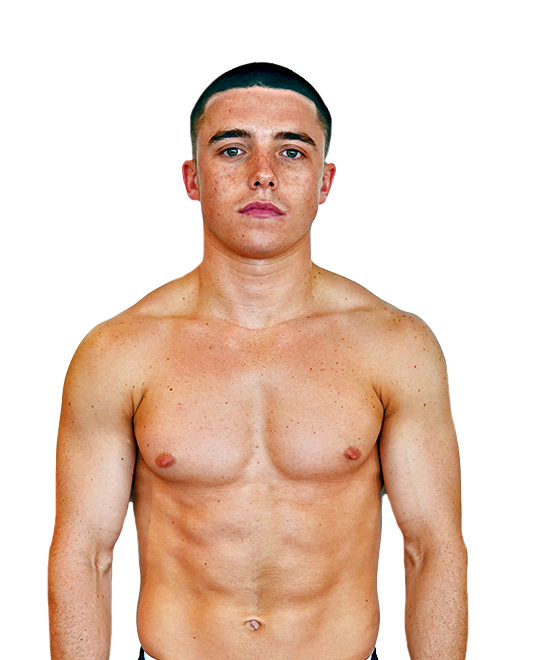 Nick Ball, at 17-0 is a crowd-pleasing featherweight with destructive intent. He came from a background of Thai boxing before switching to Kirkby ABC from where he had 25 amateur fights.

His goal was to become a professional boxer, which led him to the Everton Red Triangle.

Ball performed on a Frank Warren promotion at the Nordoff Robbins dinner show, where he stopped Johnson Tellez in the second round at the Hilton Hotel in Mayfair.