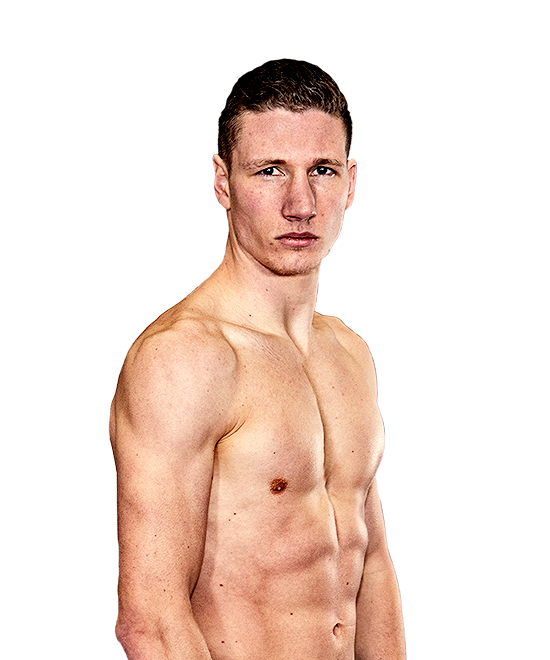 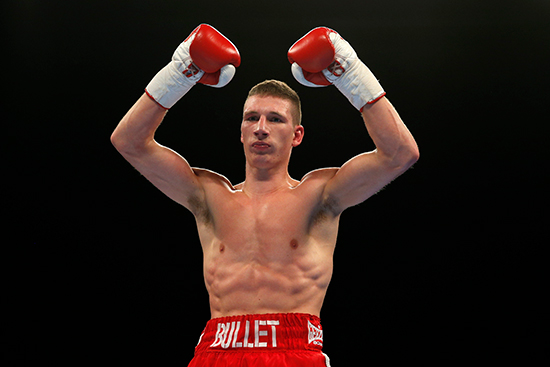 Before signing a promotional deal with Frank Warren in August of this year, Sam ‘Bullet’ Bowen had been recognised by people within British boxing as ‘boxing’s best kept secret’.

Bowen has achieved so much already without the spotlight on him as he currently holds a professional record of 13 wins, 0 losses and 9 of those victories coming by way of knockout.

On top of that, Sam won the British Super-Featherweight title by dismantling the vastly more experienced professional Maxi Hughes stopping in the 8th round of a 12-round contest. All achieved on the small hall stage.

Bowen now has the perfect opportunity to display his talents on a bigger stage and signing for Frank Warren has opened up tasty domestic clashes with the other Super-Featherweights in the stable in Lyon Woodstock, Archie Sharp and Zelfa Barrett.

“I believe in my abilities and I will beat all three of them,” said a very confident Bowen.

Many envisage a mouth-watering series of fights between the four, which Bowen welcomes and added: “They are all at a similar level.

“When Zelfa got beaten by Ronnie Clark that opened a few eyes up.

“He was obviously boxing lads, stopping them and looked amazing. When he moved up he got found out a little bit. He was shocked himself.

“People think I should know Lyon because we live near each other in Leicestershire, but the first time I ever come across him was when we met at the London press conference announcing the October show.

“I heard that Archie was a very good amateur and has a good background, but that doesn’t win you pro fights. Doing it over three rounds is different to 12 rounds.”

Bowen made his TV debut on October 6th in front of his home support in Leicester against a game opponent in Argentinian Horacio Alfredo Cabral. Bowen put on a classy display and knocked out the Argentinian in the fourth round with a crunching body shot. 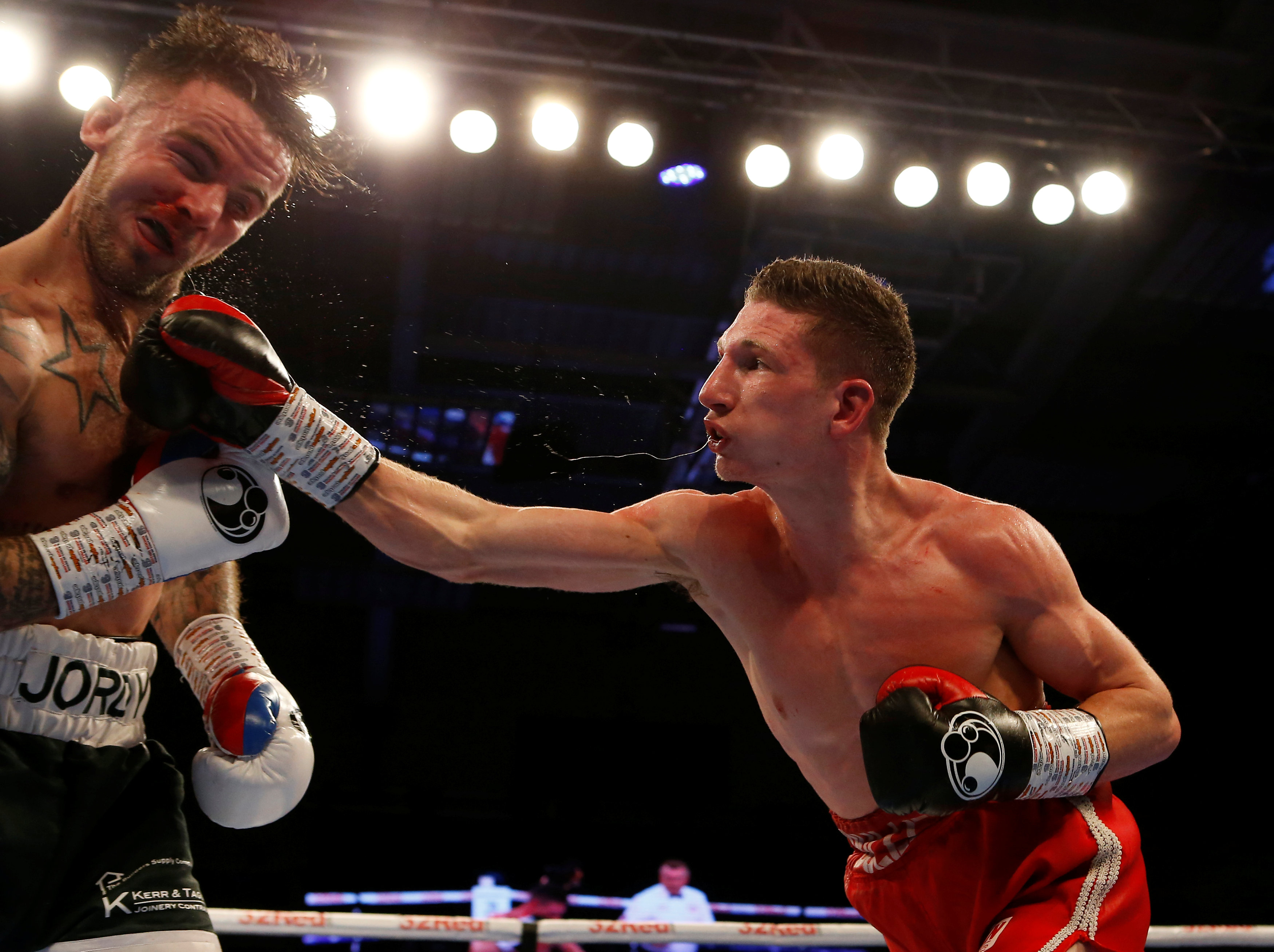