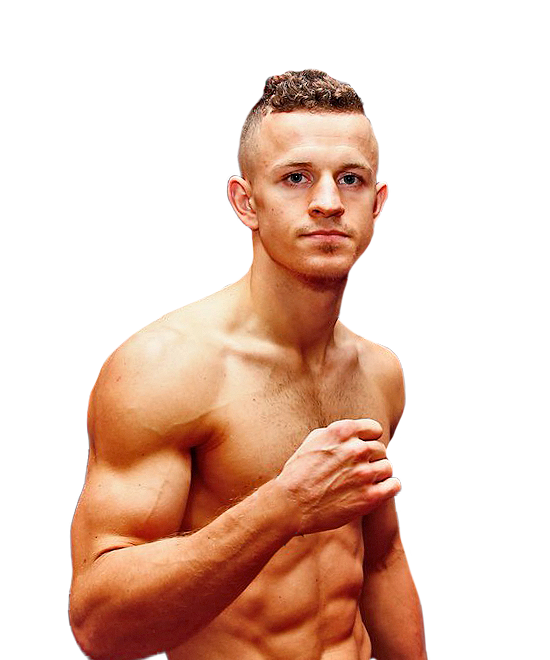 SUPER-MIDDLEWEIGHT hope Steed Woodall has signed a promotional deal with Frank Warren. Woodall (15-1-1) turned professional in the United States in March 2014 after a successful amateur career here where his honours include five national titles and a Haringey Box Cup. He returned home to Birmingham in 2018 and has remained in the gym ever since, patiently waiting for the chance to box professionally in Britain for first time. When there was interest from Warren and Queensberry Promotions, Woodall knew the time was right to launch an assault on the British super-middleweight division. Woodall, 26, said: “Frank is renowned as one of the world’s best promoters and as soon as his name was mentioned I was thrilled. “I have seen the phenomenal job that Frank has done with fighters in the past. I am sure he will get me known to the British public and get me the right fights. “People know me in England because of what I did as an amateur, but I slipped under the radar in the United States. It’s a case of getting my name out there. “I’ve been ready to go for a while, but it has been a case of joining the dots and getting the right team. “I am not a baby and I can be at world level in a couple years. During the lay-off I haven’t left the gym and I am coming into my prime.” As well as the American experience, Woodall has sparred with the like of Jermall Charlo, Andre Dirrell, James DeGale, Edwin Rodriguez and Billy Joe Saunders. Now he has returned, Woodall has been reunited with his amateur trainer Paul Counihan who he believes can help him become a world champion. “Paul brought me through the amateurs and led me to a lot of national titles and international fights,” says Woodall who works for a sports nutrition company as a sales manager. “I have a lot of trust in Paul. He knows me so well and that is why I am back with him now I am at home. “I have looked at the Super-Middleweight division and don’t need to mention names, but I can get up there. “I still have a lot to learn but I have been at a high level all my career as an amateur and the world champions I have sparred with. “When I went to America at 19 I was alone and thought I was a man, but looking back now that I’m older I realise how young I was to make such a big step. It was a fantastic experience though.” Woodall who is happy to box on one of Warren’s behind closed doors events, added: “I want to be out as soon as possible. “Ideally I want to fight in front of an audience because I need the publicity to get my name out there, but you have to take what there is right now.”