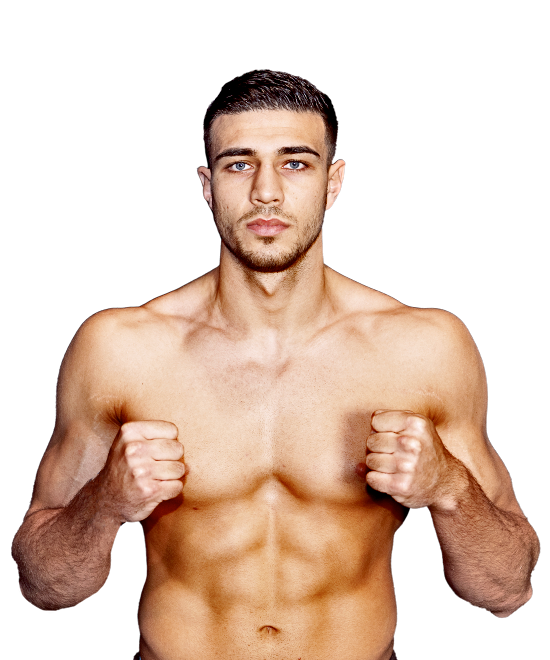 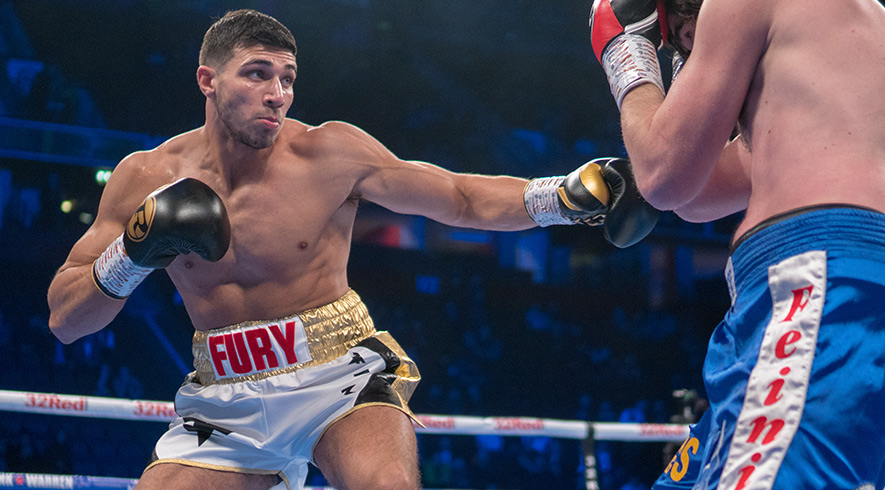 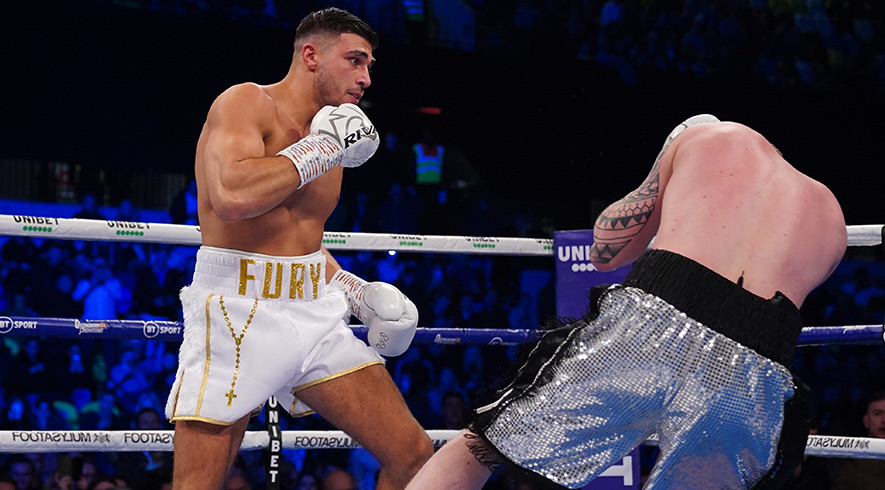 Tommy is the youngest out of the fighting Fury family.

With older brother Tyson already having achieved so much within the s Tommy is under no illusion that his world renowned ‘Fury’ name will certainly gather plenty of attention when he laces up the gloves.

He continued: “…But sure, it’s a big name to live up to but I don’t feel any added pressure on myself because of it, I know that I will make my own name in this sport.”

Boxing has been in Tommy’s life since the day he was born and began to take the sport more seriously as a 12-year-old, but due to the shortage of opponents willing to fight him, boxing was a very stop-start process at first.

“I only had 12 amateur fights in the end. I went to the nationals and got to the final, won the north regionals twice, so I did reasonably well.

“But amateur boxing and professional boxing are two different things. I regularly spar with Hughie [Fury, Tommy’s cousin] and his sparring partners and I know I am more suited to the pro game.”

Along with the fighting ‘Fury’ blood running through his veins and naturally coming across a very confident young man, Tommy’s ambitions within the sport are sky high.

“I want to be World Champion, I think if you’re turning pro that has to be what you are aiming to achieve.

“I don’t want to be fighting people I can easily knock over, I want to be progressed by stepping up in level every time I step into the ring.

“I want to be fighting someone who wants to fight me back and try and make things competitive.”

PUT UP OR SHUT UP… LAST WORD FROM TOMMY