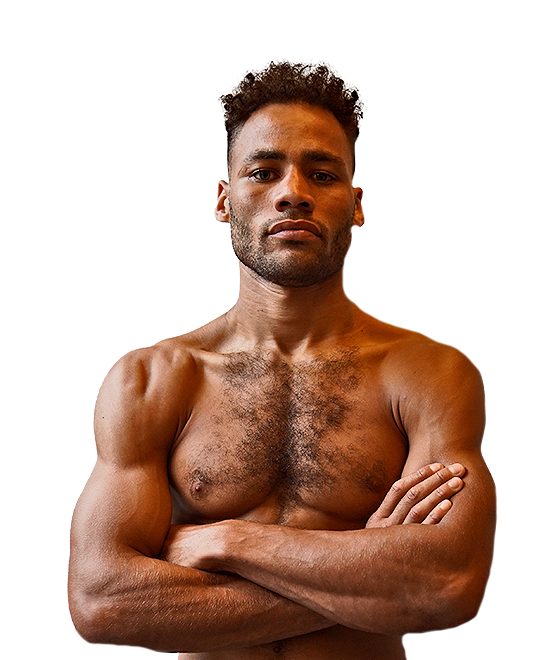 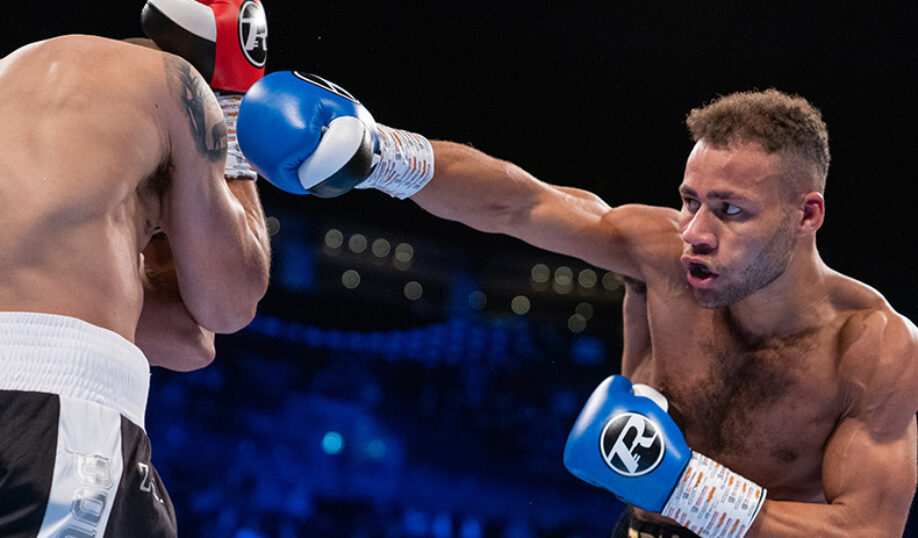 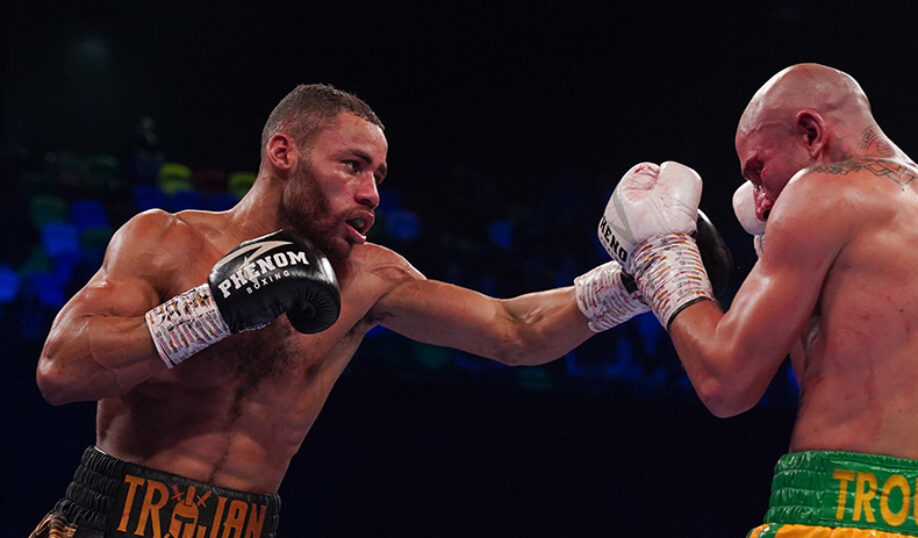 TROY WILLIAMSON has a licence to thrill and is starting to breakout into domestic and international contention.

He turned professional in October 2016 and with his reputation growing quickly the man from Northern England market
town, Darlington signed promotional terms with Frank Warren.

His punching power is impressive and Williamson can also dig deep as his draw against Jack Flatley in June 2018 proved. It was one of the most exciting fights in a British ring last year.

Warren says: “Troy boxed at the highest level as an amateur. In 2020 he can push on and mover high in the WBO rankings.”

Although Troy boxed briefly aged ten he walked away and started taking the sport seriously aged 17.

He only ever boxed as a senior amateur, but crammed in 68 bouts and was on the GB squad for two years boxing all over the world.

Williamson hopes to be challenging for the WBO Intercontinental title in his next fight.