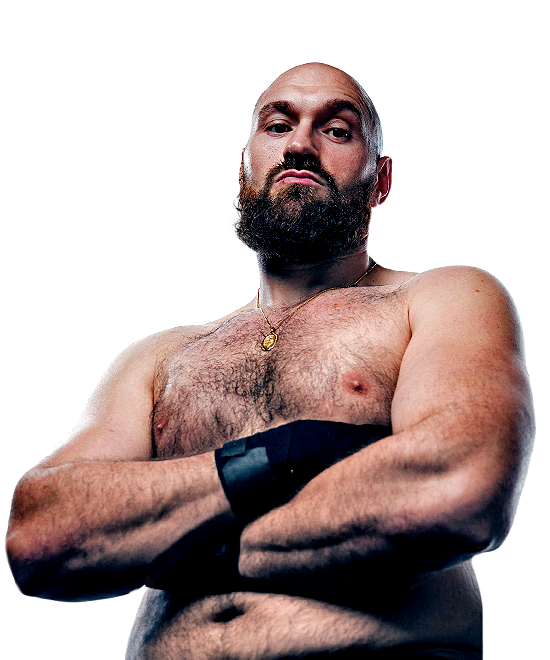 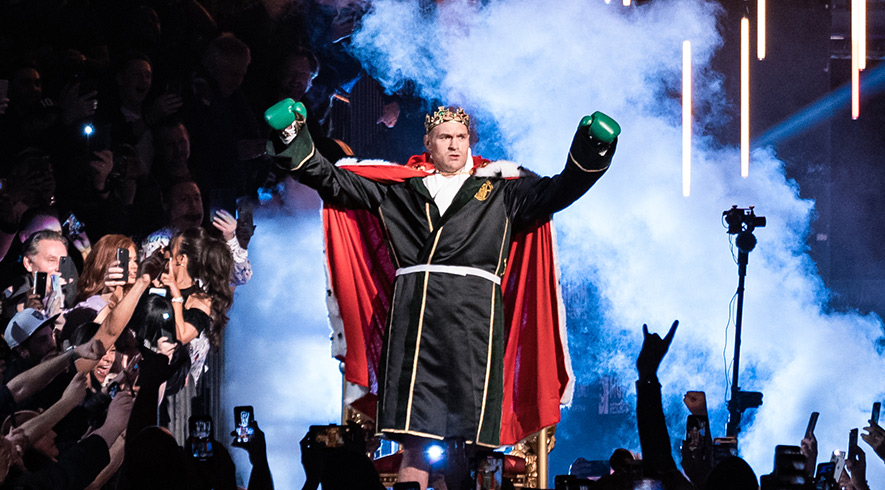 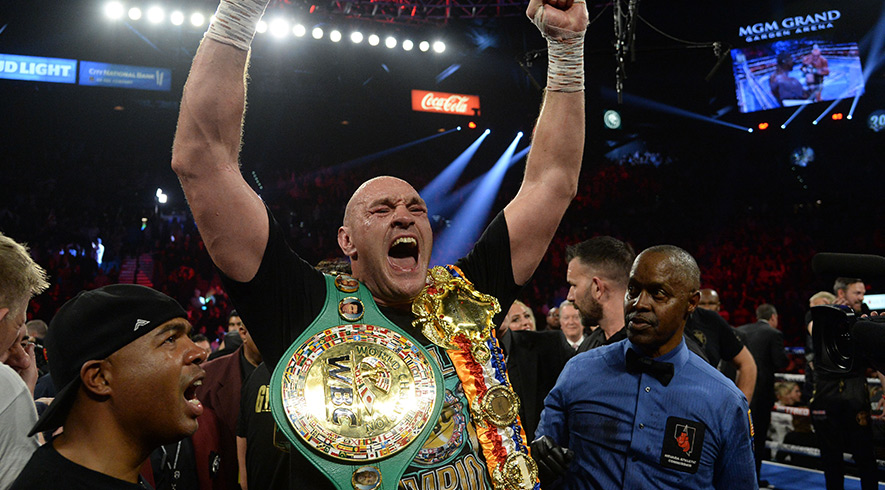 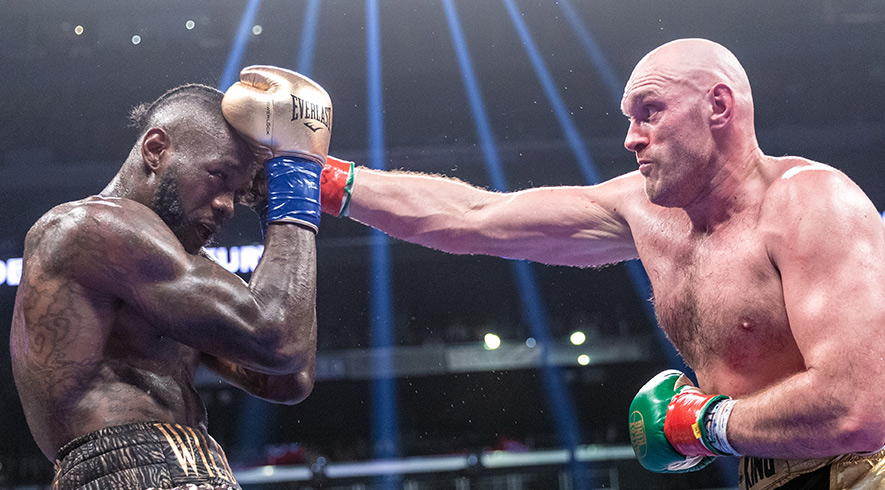 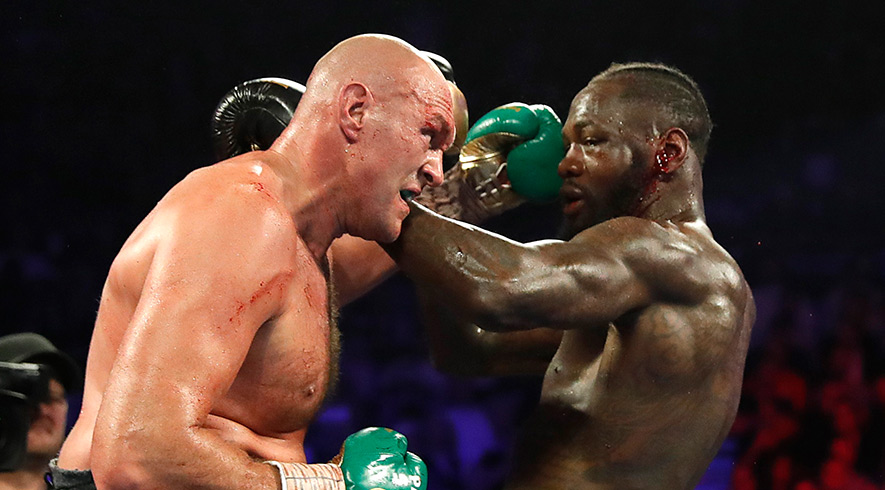 TYSON FURY is one of the most popular, the most talked about, most confident and more importantly the best heavyweight in the world.

The lineal heavyweight champion is lapping up the attention after returning to action in 2018 after an absence nearing 1,000 days.

And why shouldn’t he after a remarkable draw against WBC heavyweight title holder Deontay Wilder in Los Angeles last December.

Fury and his team believe they did enough to win, but who will ever forget the 12th round when the Briton was sent sprawling and flat on his back by a right-left combination.

Wilder was celebrating victory and the fight appeared over only for Fury to beat the count and walk to referee Jack Reiss who ordered the pair to ‘box on’.

Incredibly Fury forced the action once more and the Staples Center crowd and millions watching around the world looked on in admiration at the final bell.

The pair’s scheduled rematch early next year will be one of the biggest boxing events of 2020 and Fury and Wilder will deliver an occasion that makes the WBC a proud governing body.

Fury made his Las Vegas debut in June and blew away Tom Schwarz inside two rounds before returning to the world’s fight capital in September on Mexican Independence weekend.

The WBC announced they would award the winner of his fight against unbeaten Otto Wallin their Mayan Belt, an honour celebrating Mayan culture.

Wallin gave the performance of his career, but Fury despite being badly cut eye dug deep to win a thrilling contest on points.

What Fury has achieved since his long lay off when he battled demons is remarkable after the dizzy heights of November 2015.

Then, Fury shocked the sporting world when he sensationally dethroned long-reigning heavyweight champion Wladimir Klitschko in one of boxing’s biggest ever upsets in recent years at the Esprit Arena in Dusseldorf, Germany.

Fury’s unfortunate break from boxing followed, but he finally made his ring return in June 2018 and after easy wins against Sefer Seferi and Francesco Pianeta leapt straight into the Wilder fight.

The self-styled Gypsy King showed why he was the world’s number one on that night, and he will enter 2020 determined to prove it all over again by dethroning Wilder.