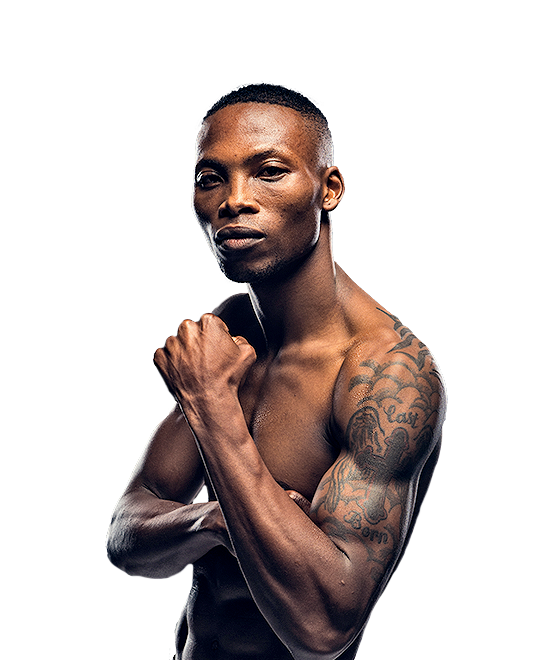 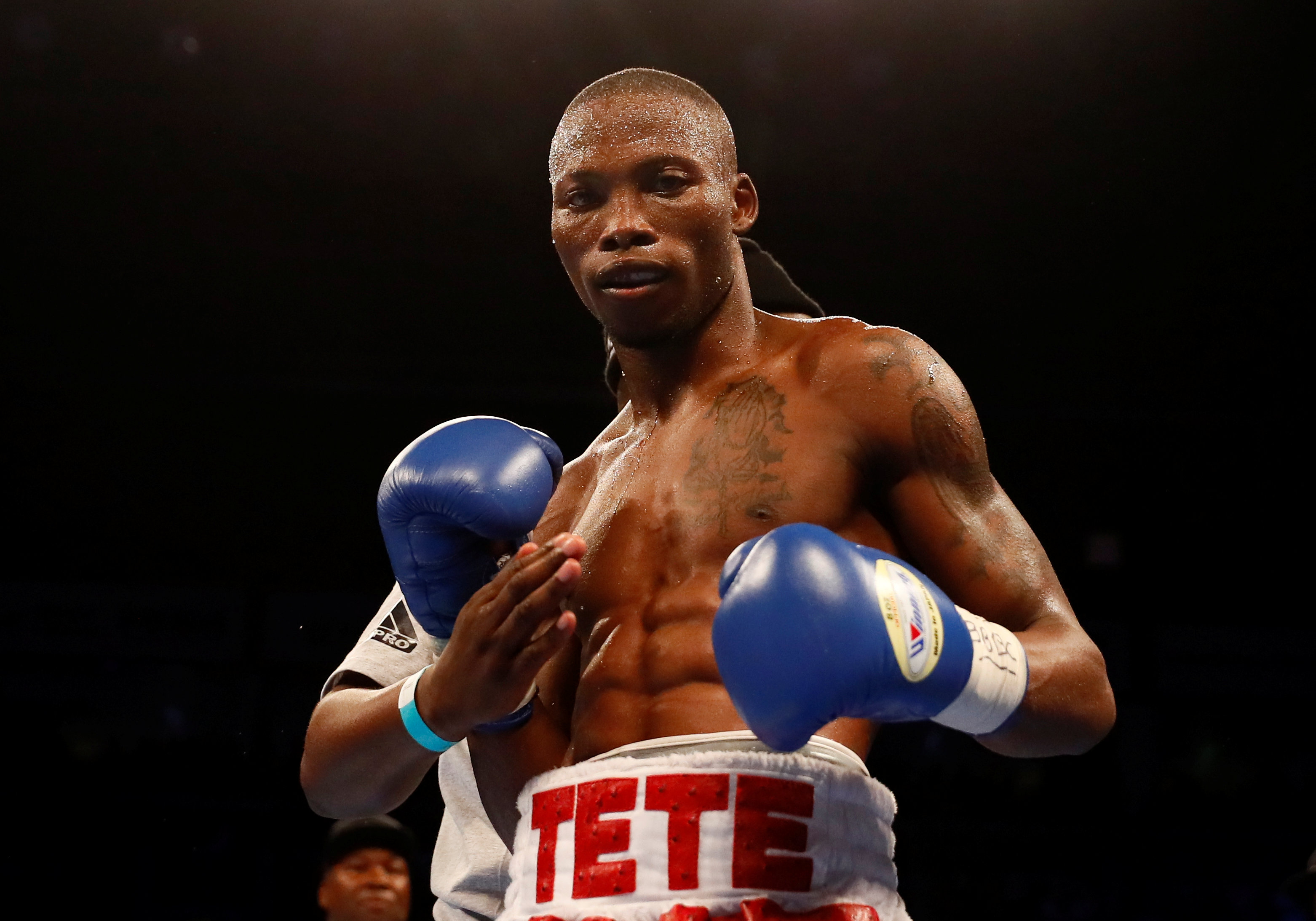 ZOLANI TETE is the finest boxer in the world from the African continent, right now.

Injury hampered his progress in the World Boxing Super Series and forced him out after dazzling in his quarter-final points win against Mikhail Aloyan 12 months ago.

Since signing with Frank Warren back in early 2016, ‘Last Born’ has become popular with fight fans in Britain who appreciate his skill, power and personality.

Warren says: “Zolani is a special fighter and it is such a shame that injury has cost him the last 12 months of his career.

“He is fit again and we hope to get him out very soon, Next year he can make up for lost time by defending his title regularly and hopefully unifying.”

Tete has boxed in Britain six times, all on cards promoted by Warren who first got a glimpse of him in March 2015.

Then he was IBF super-flyweight champion and not promoted by Warren who was confident his unbeaten prospect Paul Butler would dethrone the South African superstar.

After returning to South Africa, Tete kept in touch with Warren’s brother Robert and soon agreed a promotional deal.

In April 2017, he won the WBO interim bantamweight title in Leicester with a conclusive points win against Arthur Villanueva, but was quickly elevated to champion.

Seven months later he claimed the fastest ever world title KO, knocking out fellow countryman Siboniso Gonya in just 11 seconds with the first punch of the fight.

It showed how much frightening power, Tete holds, and why he is feared by so many.

Before the impressive showing against Aloyan in the Russian’s back yard he comfortably outpointed Argentina’s former world champion Omar Narvaez.

HEATING UP FOR THE HEAVYWEIGHTS