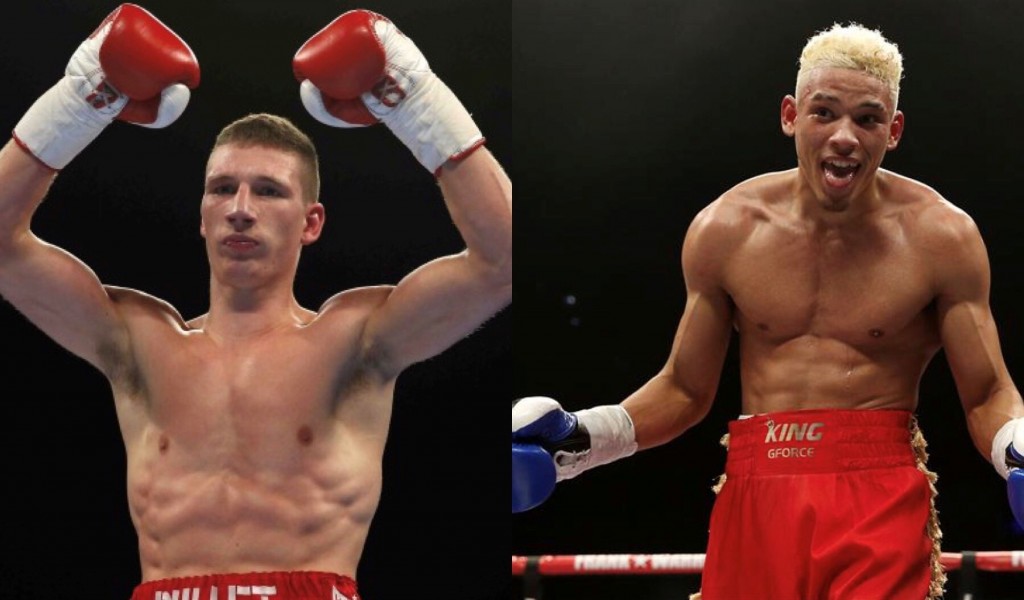 SAM BOWEN has taunted arch local rival Lyon Woodstock telling him: “Fighting you would be going back to area level”.

Woodstock (11-1) fights on the same bill in his first contest since losing his unbeaten record against Archie Sharp in October.

The all Leicestershire clash is natural for East Midlands fans, but speaking to Steve Lillis on the latest episode of ‘The Boxing Podcast’, Bowen teased Woodstock, saying: “Unless he can beat a world champion, I’m not that interested in fighting him.

“I was before because it would have been a good fight, but that is Midlands area. I’m out of that.

“A fight against Woodstock would have been a natural in the past, but he has been beaten by Archie Sharp.

“To be fair I am looking beyond these fights. To me, that would be a step down. I want to be stepping up.

“We have offered him the fight in the past. At a press conference my manager Carl Greaves asked him; ‘Do you want to fight, Bowen?’ He wasn’t really giving an answer.

“Now he has been beaten, I suppose he will want to fight me more because he hasn’t got many more options.

“He has got to build himself back again and get into the mandatory position to fight me, but by the time he has done that I want to be way, way above.”

On his debut for promoter Frank Warren in October he knocked out Argentinian Horacio Alfredo Cabral to four rounds to claim the WBO Inter-Continental belt.

Bowen is now ranked at number ten in the WBO rankings for Masayuki Ito’s world title and he is in a hurry to get among the 130lb division’s elite.

He added: “I don’t want stay at this level for too long. It took us such a long time to get the British title shot because of withdrawals that I don’t want to hang around.

“World champions like Miguel Berchelt, Tevin Farmer, Gervonta Davis and Masayuki Ito are pure quality and fights like that can help secure my future.

“I am in this to provide for my family. I don’t want to be boxing for smaller amounts. I have a job where I earn okay.

“The idea is to get some big fights financially. To do as well as I can and make as much money as I can.”