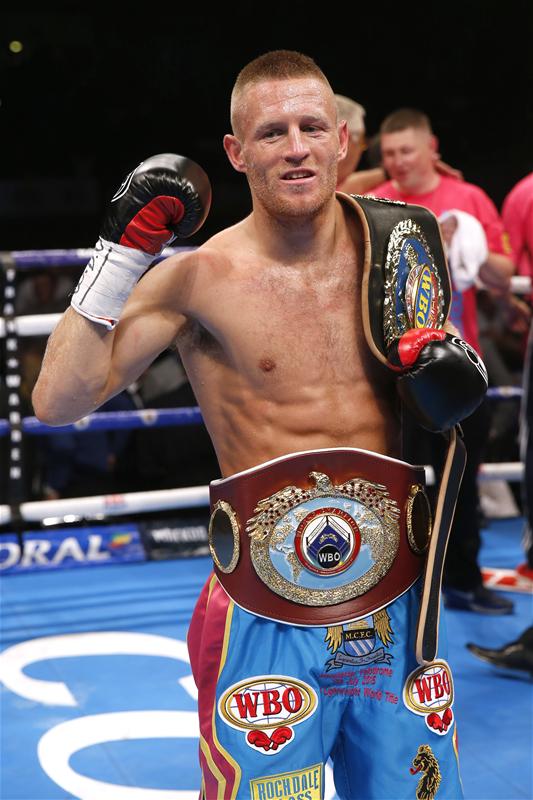 Flanagan is now the first ever English boxer in history to win a world title in the lightweight division and Manchester’s first world champion since Ricky Hatton.

Californian Zepeda came into the ring with an awesome reputation as a devastating puncher with 20 of 23 wins coming by knockout.  In the opening round both undefeated southpaws were starting to trade shots and it was looking to be heating up into a cracking battle.

Somehow in the second round Zepeda’s shoulder popped out, highly likely to be after throwing a punch, and the protruding bone was visible through the skin, but he battled on until the end of the round. 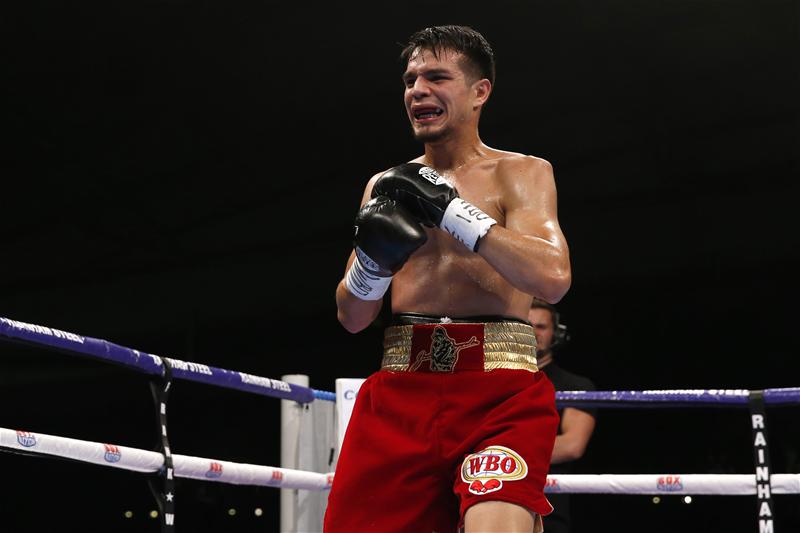 After been inspected by the BBBofC doctor and his Zepeda’s corner, they decided to withdraw him and the referee Marcus McDonnell waved the fight off.

Despite the dramatic ending, Flanagan was ecstatic to realise a lifetime dream and become world champion.

“I’m sorry for Zepeda and his injury, no fighter wants to lose in a world title fight like that, it’s a cruel sport, but I’ve won and that’s the main thing,”

“After all the years of hard work, blood, sweat and tears I’m finally here and now I can start looking at some big fights and big money,”

“I know there was talk of his power and in my head I over built him so when I got in the ring with him tonight, I didn’t really feel any power so I knew I’d get to him,”

“It’s nice creating records like being the first ever English lightweight world champion and the first Manchester boxer since Hatton to win a world title, but that doesn’t pay my bill,”

“I don’t care who I fight next, I’ll fight anyone and I’ll even give Zepeda a rematch when he recovers, but this is my time now and I’m going to enjoy it with my family.” 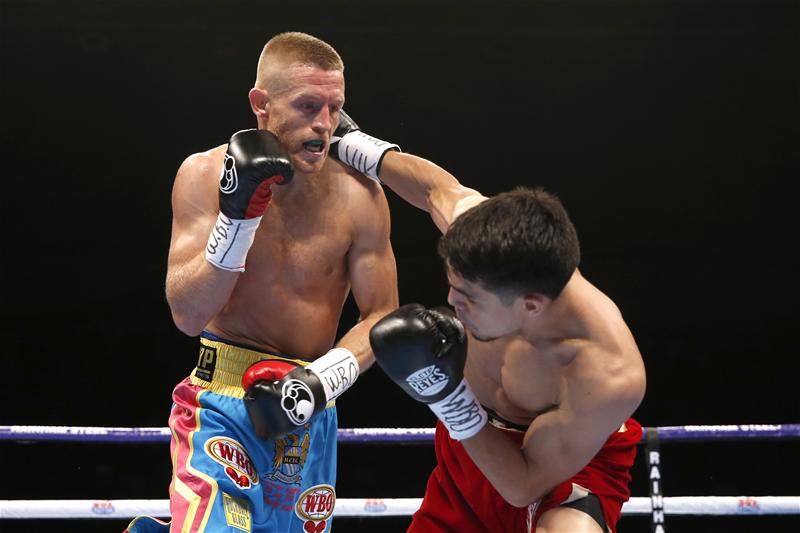