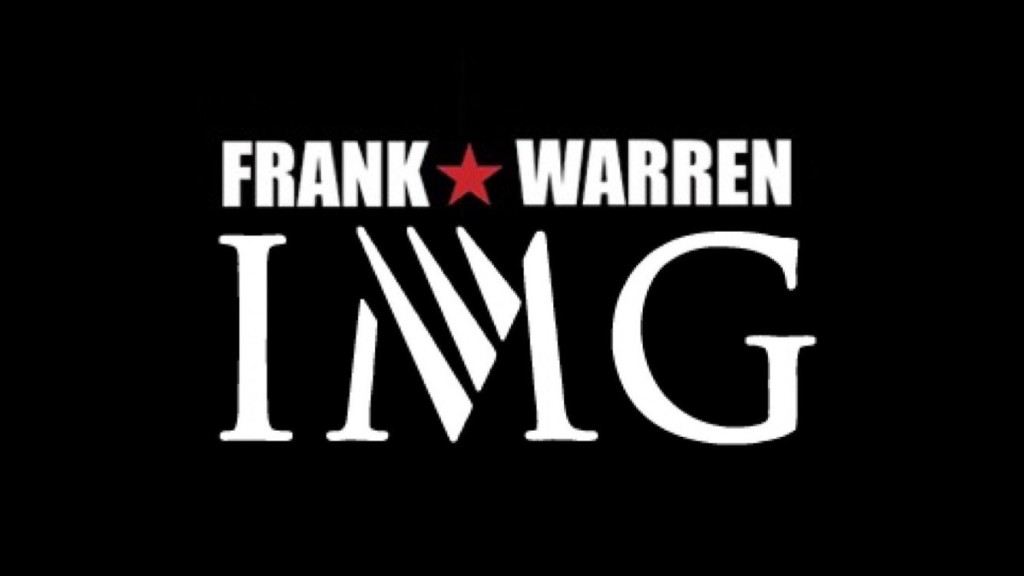 Hall of Fame Boxing Promoter Frank Warren is delighted to announce that global sports giant IMG have been appointed as his exclusive global distribution partner for future boxing events.

The deal will see the sports media heavyweight exclusively representing Frank Warren’s broadcast rights in all territories except the UK and North America.

“They are the biggest name in the business. The events, and the boxers featured on them, can look forward to reaching a global audience that will only help to further raise the profile of UK boxing and some of its biggest stars.

“As part of the deal, I am excited about future opportunities that will be to the benefit of the sport as a whole and in particular, the boxers I represent.

“This is another big development following our deal with BT Sport last year. 2017 saw us deliver some outstanding fights and in 2018 we expect even better events, whilst continuing to do what we do best; developing the next crop of star boxers.”

Kristian Hysen, SVP, Global Sports, IMG Media, said: “We are very excited about the relationship with Frank Warren and his team. He has an outstanding pedigree in boxing and a great stable of fighters. Last year saw us represent the two biggest fights in Joshua vs Klitschko and Mayweather vs McGregor and our deal with Frank now gives our customers a year-long programme of premium boxing to look forward to.”

The partnership will also see Frank Warren and IMG explore other projects within boxing. Warren firmly believes that working alongside both BT and IMG will facilitate him delivering the most high profile fights. He added, “With several hugely high profile UK PPV events that will be up for grabs in the second half of 2018, it’s exciting times and having IMG involved in a formal capacity will benefit us when it comes to trying to secure our involvement in the biggest events in boxing.”

Whilst on 21st April, Irish hero Carl Frampton faces four-weight World Champion Nonito Donaire at the SSE Arena in Belfast, in a fight that is as amongst the biggest to ever take place in Ireland.

Also part of the unmissable schedule, is the 19th May showdown at the home of Leeds United Football Club, Elland Road, between IBF Featherweight World Champion Lee Selby and bitter rival Josh Warrington.

All of these events will be simulcast on BT Sport and BoxNation in the UK.

Mr Warren signed a landmark deal last year that sees him stage regular World title events in the UK on BT Sport, in a partnership that also saw his 24/7 dedicated subscription boxing channel, BoxNation added to the BT Sport pack of channels.

Since its inception in 2011, BoxNation has screened some of the biggest fights from the UK and abroad, including the likes of Saunders v Eubank Jr, Haye v Chisora, Mayweather v Cotto and Canelo v Golovkin.

For further information about the upcoming schedule or to enquire about licensing any of Frank Warren’s upcoming events please contact gary.double@img.com, michael.ridout@img.com or benmurphy@frankwarren.com