Fearless Frank faces up to his greatest challenge 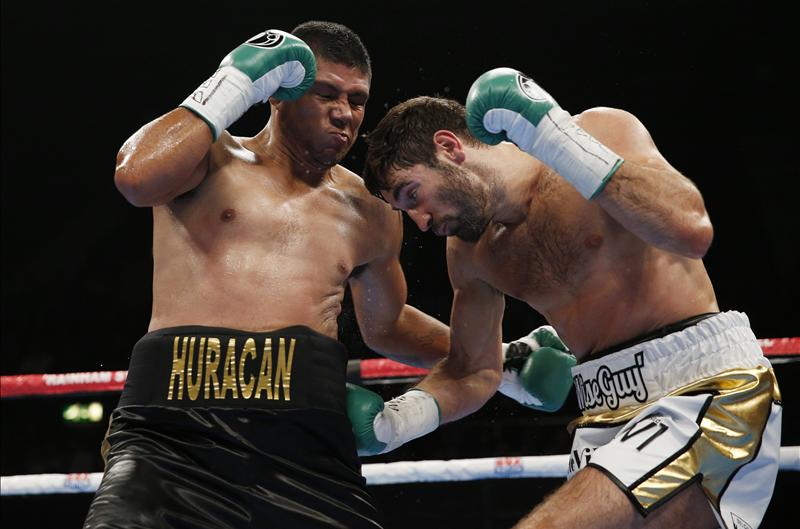 Frank Buglioni may be one of the best-looking boxers in the business, but he is not just a pretty face – something he is determined to demonstrate when he challenges Fedor Chudinov for the hardcore Russian’s WBA World Super-Middleweight title at Wembley on September 26.

Buglioni has found himself in a parallel situation to his good friend Billy Joe, his own title shot also having been delayed because of the indisposition of the champion – in Chudinov’s case a broken nose incurred in sparring.

But now it is back on he is clearly in the mood to grab his big opportunity with both fists. I have never known him to be as confident.

He may be the underdog but Fearless Frank has a lot going for him.

Boxers are not usually tagged as eye candy but the sport’s history is actually littered with pugilistic pin-ups fighters whose faces, as well as their fists, have been their fortunes.

We can go back to Jack Johnson, Jack Doyle and Gene Tunney via Muhammad Ali, the two Sugar Rays (Robinson and Leonard), Oscar de la Hoya and in this country the old blond bomber Billy Walker, John Conteh and in more recent years David Haye, Anthony Joshua and Buglioni.

And Floyd Mayweather jnr, a past master at protecting his unmarked features, didn’t only originally label himself ‘Pretty Boy’; after the notorious American bank robber.

Handsome is, as handsome does they say. Buglioni’s is a bit of a Cinderella story, but now he is going to the ball, the ‘Wise Guy’ from Enfield believes he is set to quick-step his way to a surprise victory.

He has been working tremendously hard in the gym and I know he really fancies his chances. He does things in training that you don’t often see fighters do, a lot of technical stuff. I think his preparation under Paschal and Steve Collins, is possibly more intense than any other British fighter. He looks at any sort of modern technology and makes good use of it.

Though he is a qualified surveyor, he’s turned down modelling jobs and offers of acting roles to concentrate on a boxing career. He’s a nice, decent kid too, from a good middle-class family – his dad has his own scaffolding business and his home-grown support group is one of the biggest-and certainly the noisiest – in British boxing.

Despite the attractions of alternative and less hazardous careers all he has really ever wanted to do is to box. Some people are born to be artists, architects or writers. He was just born to fight.

And Chudinov will certainly know he’s been in one on September 26.

The great success of Britain’s amateurs (if we can still call them that) in last weekend’s European Championships has been somewhat overlooked in the press. What is going on with the sports editors? However BoxNation viewers had a bit of a treat when they exclusively watched our lads secure six medals – one gold, four silvers and a bronze. It is GB’s best ever result in these championships and a testimony to how well the system is working in the well-funded set-up in Sheffield.

Joe Cordina, the young Welsh lightweight, is now the fourth Briton after Frankie Taylor, Frankie Gavin and Luke Campbell to become a European amateur champion. It is also another boost for boxing at a time when the sport is undergoing something of a renaissance.

It is interesting that boxing is one of the few sports (only five out of 46 which took part in a recent Sport England survey) which continues to grow in terms of young people taking it up. Sports editors take note. There has been a significant rise in the past year, exceeding its growth target with 140,000 survey respondents saying they take part in boxing training at least once a week.

I think parents now recognise it is a good, clean sport for their kids to participate in – for both boys and girls.

It is not just learning to box. So many women are using boxing techniques, as in Boxercise, to improve their fitness, which has to be good for the well-being of the nation in times when there is so much emphasis on lifestyle being important to health.

The intake into amateur clubs is also on the up and overall boxing has become one of our most successful sports at amateur and pro level for such a relatively small nation.

Moreover, it is likely to have a knock-on effect for the pro game because there is no doubt that after the Rio Olympics some in the squad will turn professional – super-heavyweight Joe Joyce, who has already qualified for the world championships, along with those who medalled in Bulgaria, is already on record as saying that is what he plans to do.

Also, some of those good quality boxers who don’t quite make the Games are likely to go pro too, thus enriching the talent that already exists in British boxing. It is certainly a heartening situation for a sport that is often unfairly maligned in my view.

There are scores of fighters worldwide who never made it at the Games who have gone on to become champions, like Brits Naseem Hamed and Ricky Hatton. There is a wealth of fistic talent out there now which augurs well for the future of the sport. 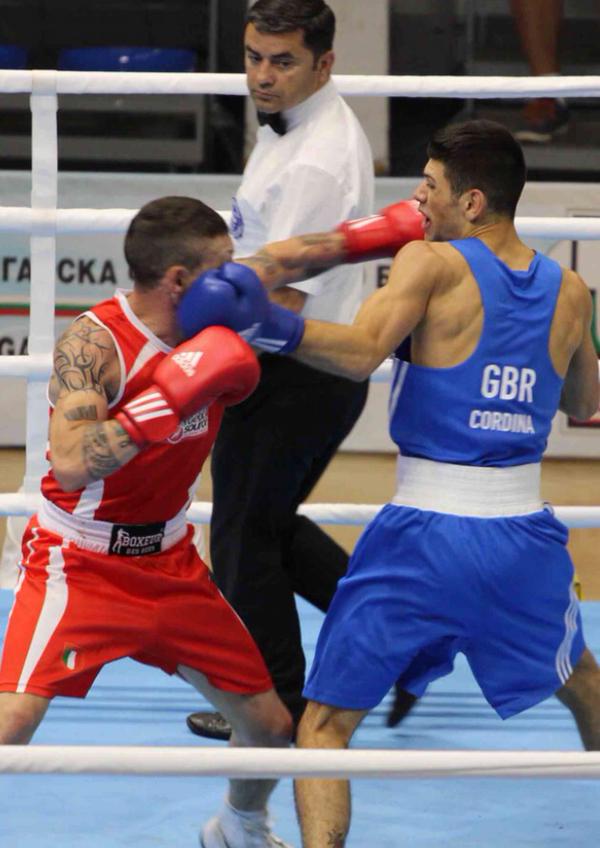 Bob Arum is always great company, we had lunch last Sunday in London. I didn’t have my selfie stick so unfortunately no photos! He may be 83 but he’s as sharp as ever and very much on top of his game; a class act, fresh as a daisy, innovative and still fighting his corner.

It is half a century since the former tax lawyer for John F Kennedy went into the boxing business, helping stage Ali’s fight in Toronto against George Chuvalo.

It is also a bit of a milestone for me as I promoted my first world title fight, between Colin Jones and Don Curry, 30 years ago. So there’s life in us old dogs yet. 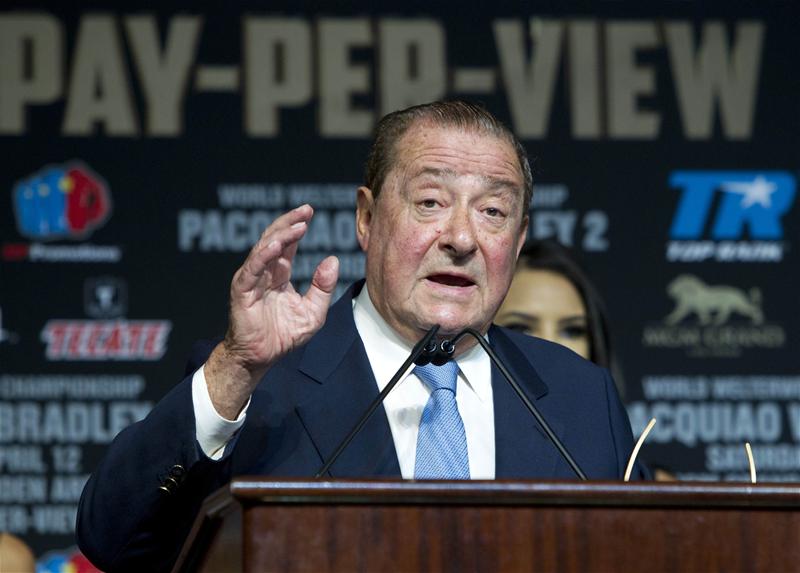