From Sir’Enry to the O2’s young ones, this title is the Best of British 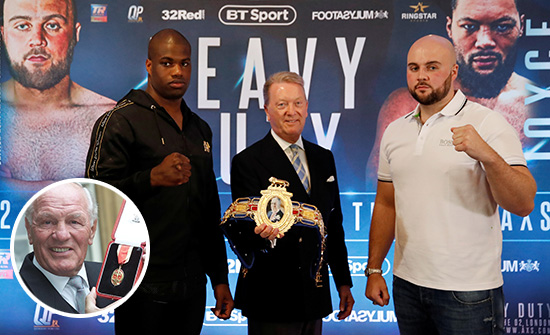