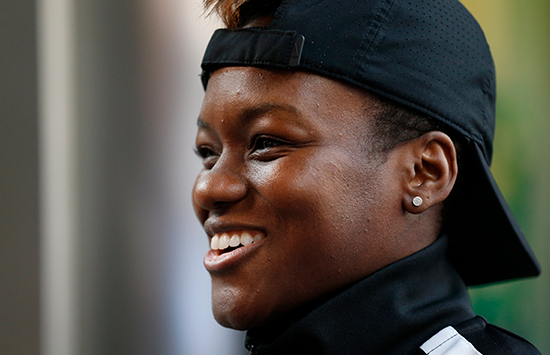 Along with Josh Warrington, we have another local headline attraction featuring in Leeds, with the Golden Girl Nicola Adams making her second appearance in the professional ranks against the young Mexican Maryan Salazar.

I am sure I am not alone in looking forward to seeing what Nicola has added to her game since making her debut in Manchester on April 8 and the fact she will now be fighting over three-minute rounds is a big plus for her in what is her long-awaited home town debut.

The Guardian carried a big feature on Nicola over the weekend, where the author offered up the theory that I was a dinosaur who had finally wised up to the idea that the double gold medallist is marketable. A pure business decision, he reckons.

If this was strictly business, it is probably not a move I would have made because, the fact of the matter is, it remains early days for professional women’s boxing in this country, with little in the way of a successful track record.

For us it is more of an investment in Nicola, we are investing in someone and hopefully we will ultimately get a return on it because we are professionals and that is what we do for a living.

It was actually my daughter who encouraged me to do this, whereas before I had been turned off by the standards and didn’t view it as a viable proposition.

Nicola has raised the bar though and is a class act who we want to be fighting for a world title in the next three or four fights.

Being instantly marketable has never really been top of the list for me when it comes to assessing potential signings. Let’s face it, I’ve been told often enough by a promotional rival that some of my boxers are not the smoothest of talkers or publicity hungry enough.

First and foremost for me is always: can they fight?

I’ve always felt that you become marketable by your actions in the ring and the public liking what they’ve seen. My job is to provide that opportunity and the fighter’s is to go and do the business. 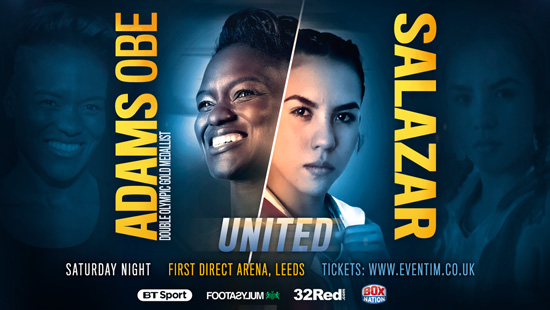 That is how I see it.

Obviously a few boxers are destined for instant stardom and one fighter I wanted to sign but didn’t was obviously Anthony Joshua.

I liked him from the beginning when he was first starting out, not from when he won the Olympics, but it wasn’t to be because circumstances at the time weren’t right.

Fortunately we don’t come up short when it comes to contributing to the thriving heavyweight scene, with Tyson Fury hopefully coming back soon and Hughie Fury on the verge of fighting for a world title.

We’ve also got Daniel Dubois who, at just 19, is a heavyweight of huge promise, along with Naylor Ball and Alex Dickinson just starting out.

If they do the business in the ring, it is good business for all concerned