GORMAN: DUBOIS NOT THE FORCE PEOPLE THINK HE IS 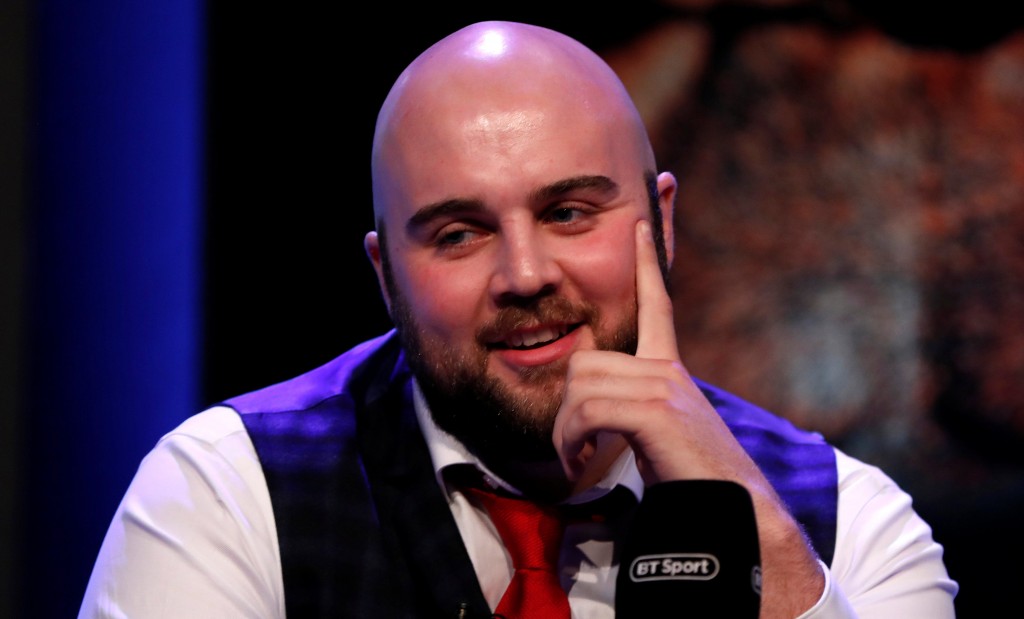 NATHAN GORMAN HAS thrown doubt on the reputation of Daniel Dubois as a concussive puncher.

The feuding pair will meet with the British heavyweight title at stake at the o2 Arena on July 13 and most pundits would probably predict any KO finish to be in favour of Dubois.

The young Londoner has wowed the crowds since turning professional in April 2017 and subsequently employed his apparent bludgeoning power to stop 10 of his 11 opponents so far.

“Yes, I’ve shared the ring with him on numerous occasions,” reflected the 22-year-old pupil of Ricky Hatton. “Yes, it was three or four years ago, but unless he has developed monstrous, monstrous power then nothing really can trouble me.”

Not that Gorman intends to test out his theory regarding the power of Dubois.

“People have yet to see how tough I am,” he added. “I am a very tough man, but there are no awards for being a tough man in boxing, is there? So I will avoid those punches.”