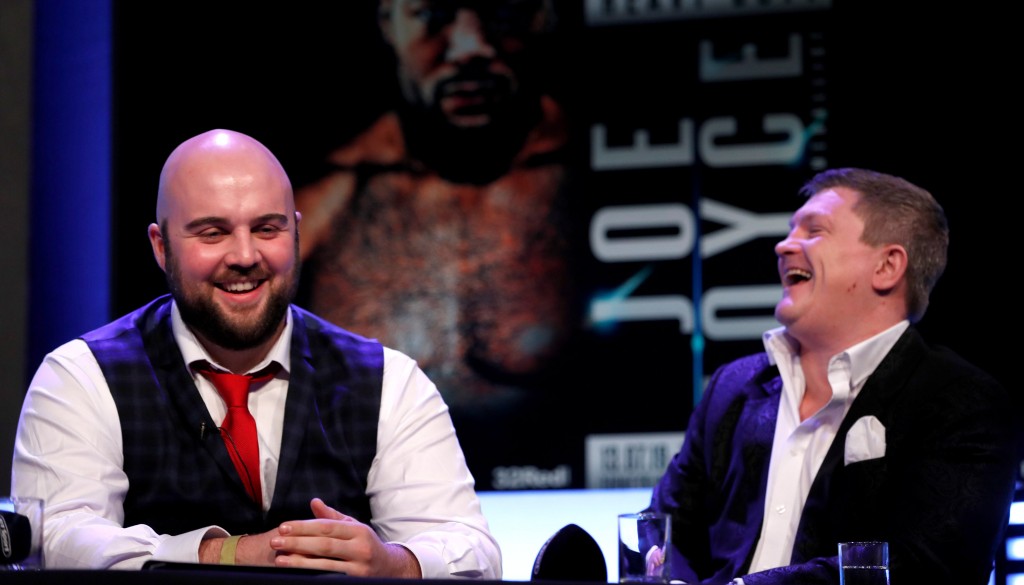 RICKY HATTON believes Nathan Gorman has the ring IQ to make sure KO King Daniel Dubois is catching fresh air with most of his punches when the heavyweight giants collide.

The emerging youngsters meet for the vacant British title at The O2, London on Saturday July 13.

Former two-weight world champion Hatton is now making his name as a trainer.

Hatton said:  “You have to take the opportunities when they come along and this is the right fight for my lad.

“It has happened a little bit sooner that we thought and I think I can speak for both teams when I say that.

“We know we’ve got a tough task. Look at the size of Daniel, but I think my lad has more in his armoury and that’s why I accepted it.

“I think my lad is gonna win. I think Nathan has the ability to win – the speed, the boxing brain, the movement. With his speed and movement he will make Dubois miss.

“We will have to use that speed and movement to make him miss, but if you make him miss and then hit him with tap-tap punches Daniel will keep on coming.

“So, what we’re working on is the oldest saying in boxing; ‘Make him miss, make him pay and hit him with bad intentions.’

“Daniel isn’t the most elusive and can get hit. I think if Nathan comes back with mean intentions which is what we’re working on I only see it going one way and that is my lad wins.”