GORMAN: I JUST WANT TO PUNCH HIS HEAD IN 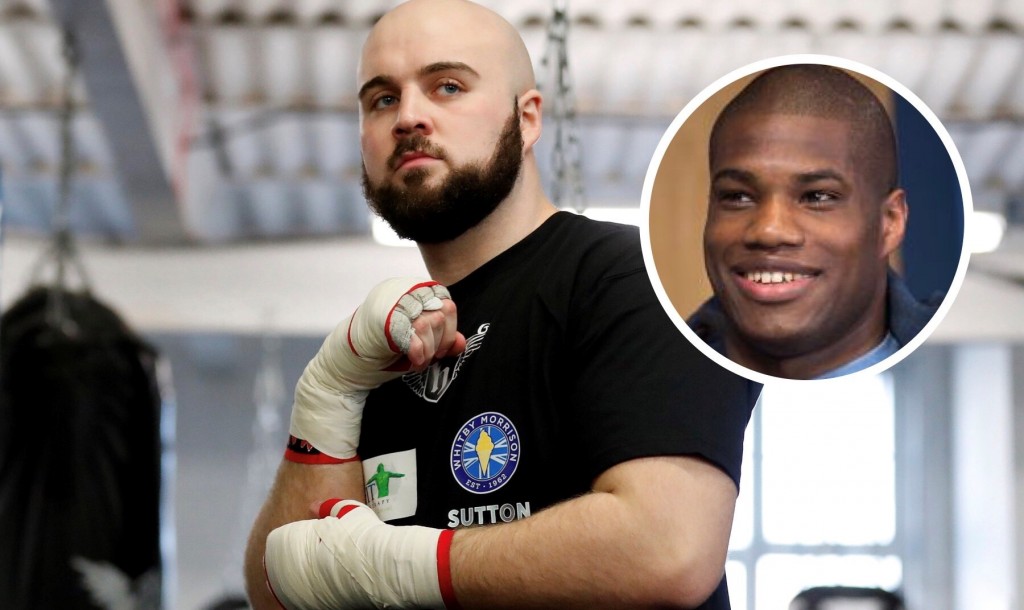 NATHAN GORMAN INSISTS he will render the judges unemployed when he makes his British title challenge against Daniel Dubois on July 13.

The young heavyweight giants collide at The O2, London on a card titled as ‘Heavy Duty’, which also features Olympic silver medallist Joe Joyce, who impressively demolished Alexander Ustinov on Saturday in Stevenage.

That Gorman is emphatically predicting a KO victory for himself might come as a surprise to some, who believe the 22-year-old to be the more technical operator who relies more on skill than bludgeoning power.

However, the protégé of Ricky Hatton believes the cards will not be called for once he and the KO artist from the Peacock Gym get down to business.

“I can’t say too much about what we’ve been working on in the gym but we’ve been doing a lot of things that will end up with you seeing a different Nathan Gorman come July 13,” revealed the 16-0 man, adding that a personal dislike between the pair could come into play.

“I don’t believe it will go to points, I really don’t. We’re rivals, he doesn’t like me and I don’t like him and we are going to get down to business.

“I think we will just get in the middle of the ring and throw bombs. He hasn’t got the style to jab and move and I want to punch his head in.”

That being said, Gorman acknowledges that he could well switch back to his customary ringcraft should the situation demand.

“Listen, I’m not going to lose that and it is still in my locker. If it comes down to that then I can revert to that, but there will be exciting moments when people will be on the edge of their seats.”