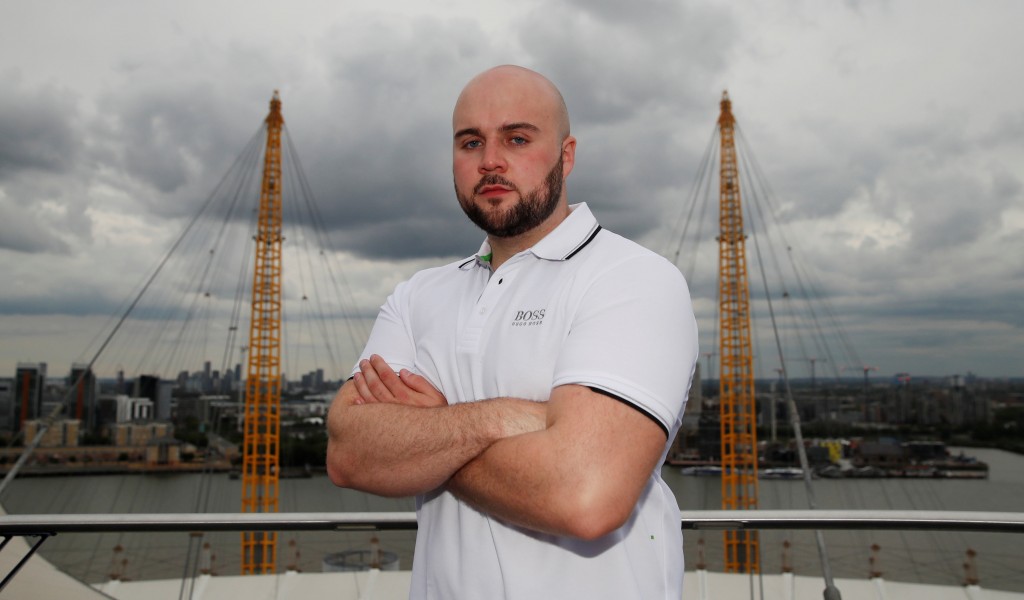 OVER TEN THOUSAND boxing fans participated in a social media survey this week, designed to gather the opinions of the fans on the key attributes of both Daniel Dubois and Nathan Gorman ahead of the British heavyweight title showdown at the o2 Arena on July 13.

Fans were asked to assess the pair across a whole range of specific skills, particular strengths and qualities across the Frank Warren social media channels.

The categories were: Better chin, most heart, speed, inside game, ring IQ, most skilful, best footwork, who hits harder, better stamina and who possesses the stronger jab.

Across the board it was Nathan who found most favour with the fans, averaging 65 per cent of the votes.

In a straight vote of ‘Who do you think will win the fight?’ it was the Ricky Hatton trained heavyweight who again came on top with 57% of the votes.

So, sticking to the theme of the popular promotional trailer, the fans seem to agree that Nathan Gorman is the man to beat Daniel Dubois!

However, it is said that the bookies rarely get it wrong and the pricing of the betting giant 32Red is firmly in the corner of Dubois.