THE HEADLINERS ON the July 13 ‘Heavy Duty’ blockbuster at The O2, London will be supported by a weighty undercard featuring genuine contenders and richly talented prospects.

Daniel Dubois and Nathan Gorman take top billing with their hugely anticipated collision with the British heavyweight title at stake. The two top young heavies in the business are being backed up by another headline act in the shape of Olympic silver medallist Joe Joyce pushing himself into double figures as a professional. 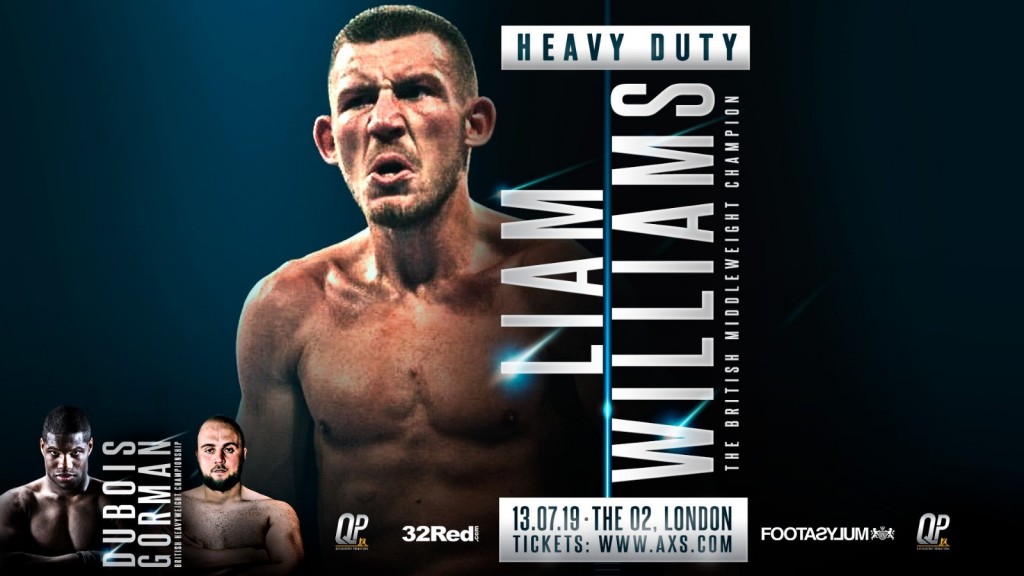 Liam Williams will be looking to put himself back into the world title mix at the o2, with the two-weight British champion back in action after two massively impressive middleweight performances against Mark Heffron and Joe Mullender. 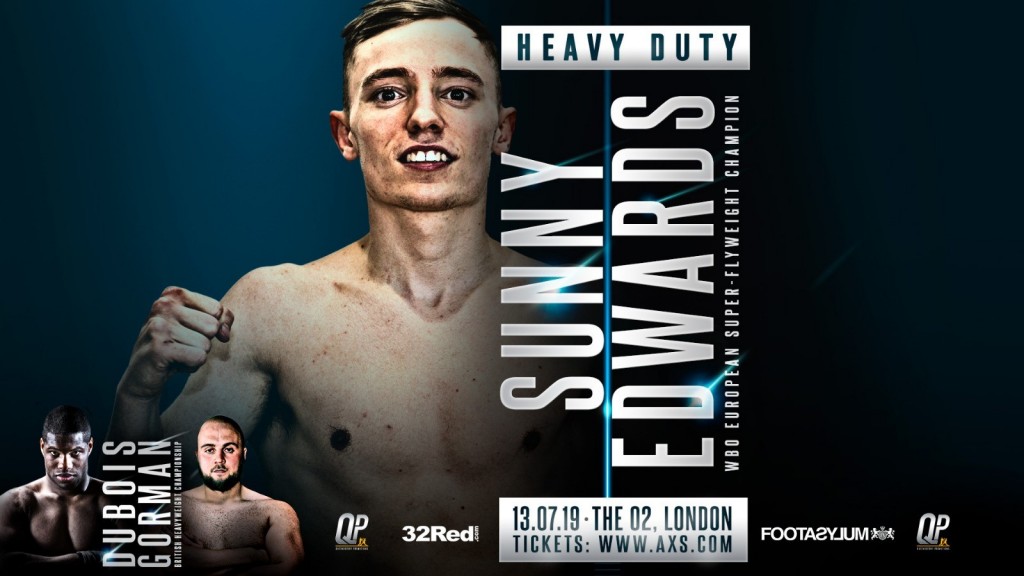 Sunny Edwards now features in the WBO world rankings at super flyweight and the younger half of the affectionately dubbed ‘Croydon Klitschkos’ will be seeking to bolster his position with another punch-perfect display. 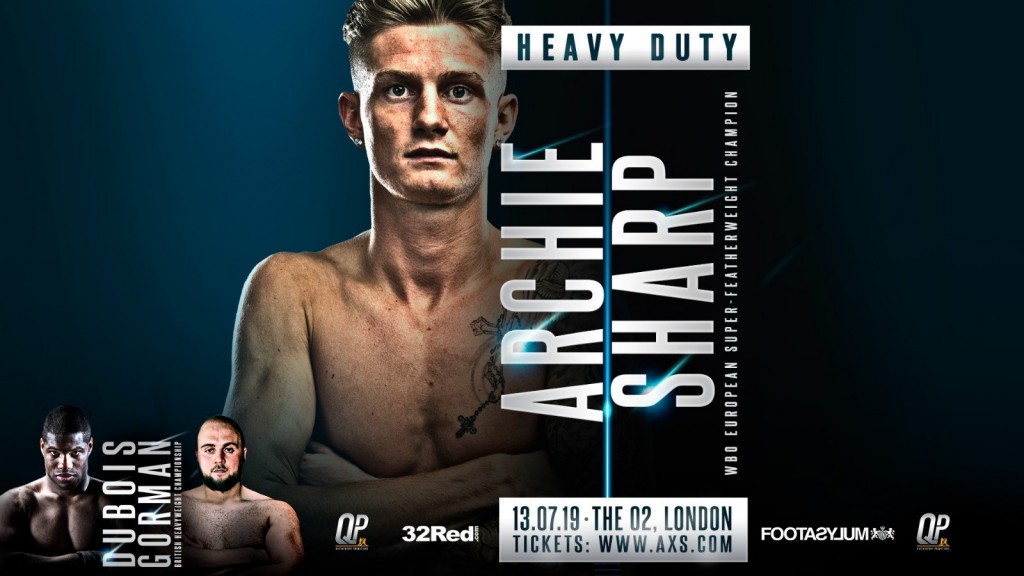 WBO European super featherweight champion Archie Sharp is also on the bill bidding to build on his standout win over Lyon Woodstock back October, having returned from injury to demolish Sergio Gonzalez in two rounds in a Wembley tune-up in April.

With Zelfa Barrett and Woodstock clashing in Leeds on June 15, Sharp will be looking to once again put his own marker down in what is an ultra-competitive division in this country. 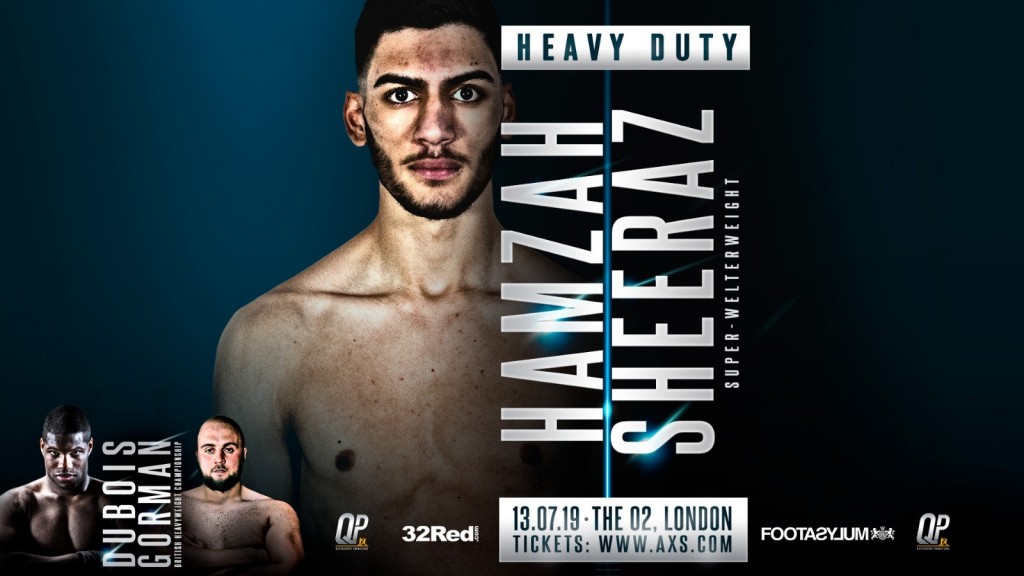 The 6ft1″ Hamza Sheeraz is given the opportunity to continue building his formidable reputation as a super welterweight of great promise at the age of just 19.

Sheeraz will enter into his ninth professional fight at the o2, while super bantamweight southpaw Jake Pettitt will be looking to move to 6-0 on the night. 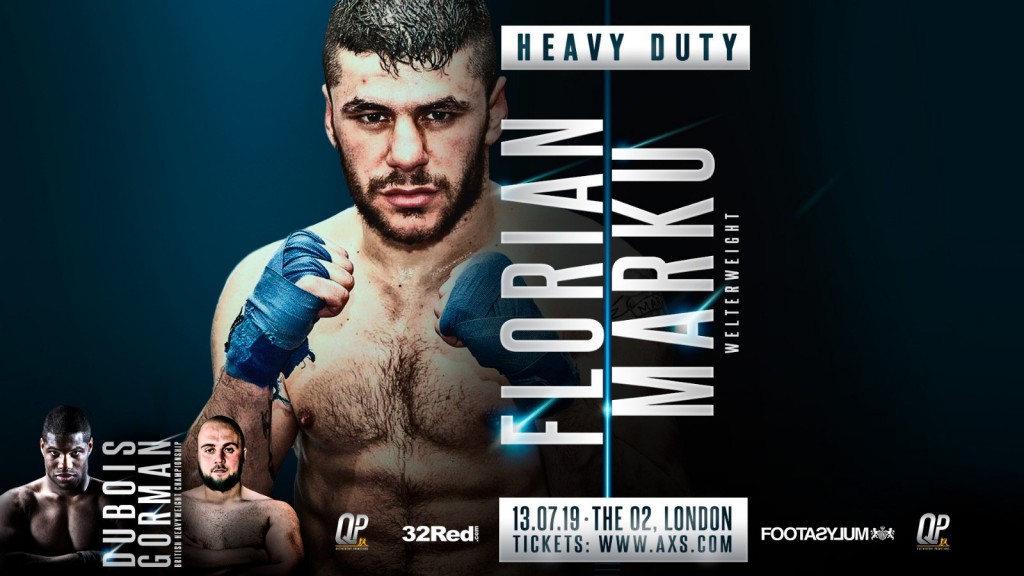 Explosive Albanian Florian Marku also joins the party, with the 3-0 (3 KOs) welterweight who enjoys a passionate following in London looking to maintain his 100 per cent stoppage ratio on the big stage. The 26-year-old has not been extended beyond 4mins 1 sec in his short professional career to date. 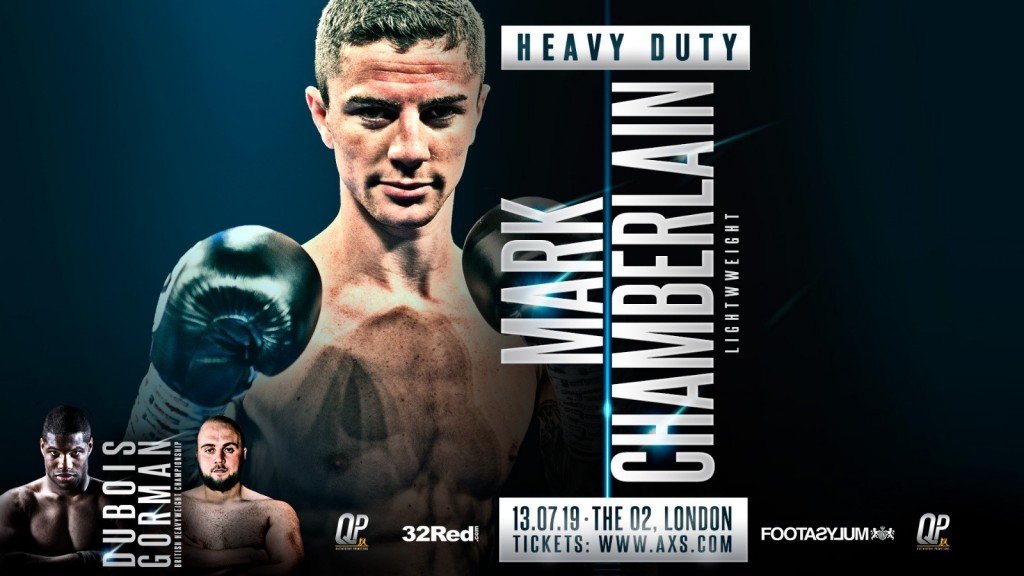 Another one not known to hang about is Portsmouth lightweight Mark Chamberlain. ‘Da Bomb’, as the 20-year-old has christened himself, has a professional record consisting of two fights, with just 1min 36 secs spent in combat. 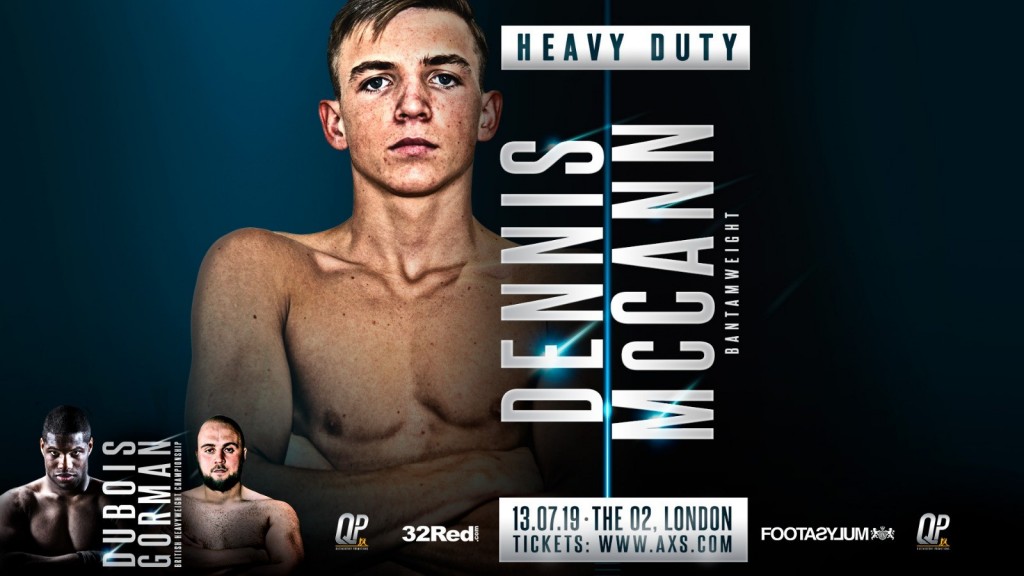 Dennis ‘The Menace’ McCann got his debut done and dusted in less than two minutes at Stevenage last weekend with an eye-catching performance captured by BT Sport. The 18-year-old goes again at the o2 Arena in a swift return to the ring.

His teammate at the iBox Gym in Bromley and three-time national champion, Mickey Burke Jr, makes his professional debut and is certainly one to watch with his all-action approach.

More key announcements for this huge night of boxing will follow shortly, including the addition of a new signing, so keep an eye out across the Frank Warren social media channels for further updates.