Russian Hitman Fedor Chudinov is ready to do a clinical job on Frank Buglioni this Saturday at the SSE Arena, Wembley.

The WBA World Super-Middleweight Champion went through a hard-hitting media training session at the famous Peacock Gym in East London today and insists his preparations are perfect. 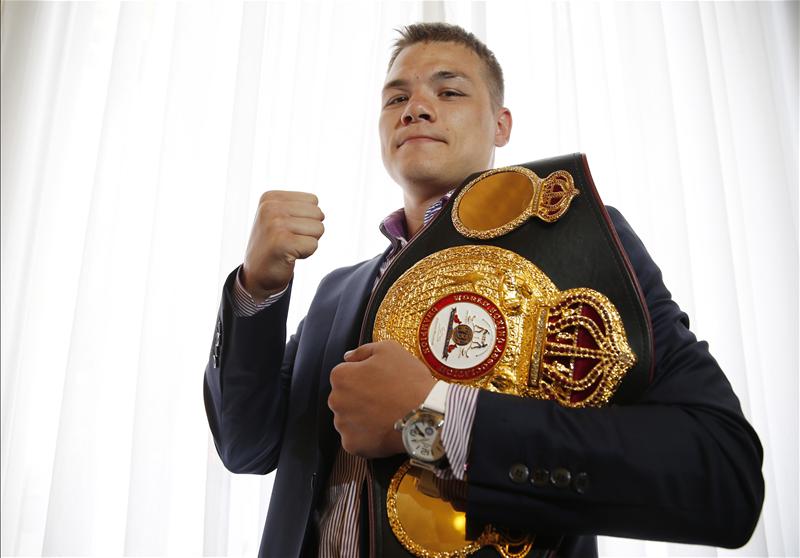 “All my hard training has been done and now I just have to focus on Saturday night and keeping hold of my world title, nothing is more important,”

“We’ve seen plenty of Frank Buglioni and I know what I have in front of me, he’s a good strong fighter but he will be found short at world championship level,”

“It doesn’t matter where I fight in the world, a ring is a ring to me and I will do the job that I have to do and I will beat Buglioni.”