HOW THE FLIGHTY HAVE FALLEN 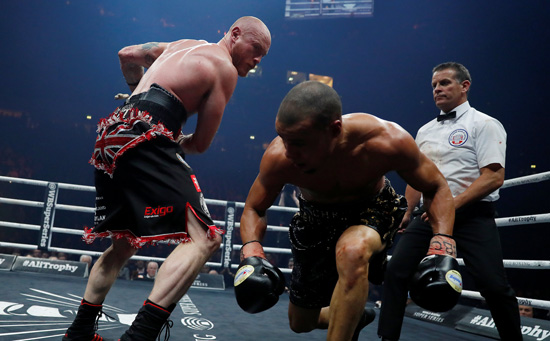 A VALUABLE LESSON played out in Manchester on Saturday night for any young boxers who believe – or are encouraged to believe – that they know it all.

The truth is none of us do and be assured this tough, tough game will always find you out.

George Groves has operated at the top end of the world super middleweight division for some considerable time now, enduring a number of numbing lows before savouring the high of becoming a world champion.

He was actually the only genuine world champion among the eight initial contenders in his weight class that were entered into the World Boxing Super Series.

Notwithstanding all his personal experience and knowhow that he has gathered over the years, George willingly adhered to the gameplan devised by his trainer and, once again, it paid dividends for him.

Chris Eubank jr, on the other hand, continued to believe he could simply wing it and be successful at the top level.

He should now – although he probably doesn’t – know otherwise.

George, it appears, is now up against it in a race against time to take his place in the tournament final after suffering a shoulder injury in the final round.

While it would make a mockery of the super middleweight competition not to have the only world champion in the field take his place in the final, there is another big fight out there for him should his shoulder fail to recover within the allotted timeframe. 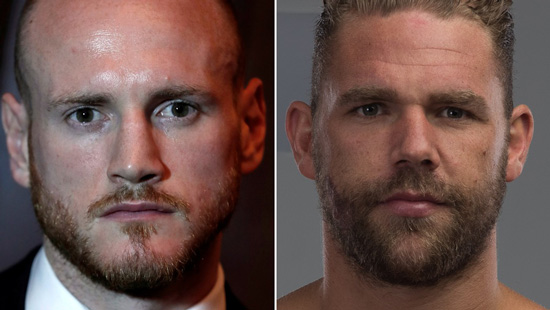 If the judges fail to split Golovkin and Canelo again on May 5 – or Canelo wins and wants to spend some time on Easy Street – how does George Groves vs Billy Joe Saunders sound for a summer showdown?

I could only see one outcome in the hugely hyped Groves-Eubank encounter and was not surprised at all to see Groves building up an insurmountable lead in the first seven or eight rounds.

Eubank is just too easy to hit and he came up short again. There is a reason for that and it is the know-it-all approach adopted by himself and the old man. The proof is in the pudding that everything they do is wrong.

It is difficult to see where young Eubank goes from here, even though it is evident that he has got a big heart.

Some perspective is required when it comes to assessing the super middleweight section of this tournament because it did not attract the best fighters.

But even at a secondary level Eubank was found wanting, which just goes to show what a complete nonsense all the talk of him fighting Golovkin was a year or so ago. Can you imagine???

The post-fight analysis of Prince Naz turned into a bit of a tirade but, in many ways, I know where he was coming from. Eubank isn’t the real deal and he never will be because his outlook and attitude is not one of a professional fighter.

You cannot do it on your own because you need wise heads to guide and plot out a career – not just to lurch from one madcap strategy to another.

Each time he has stepped up he has come up short. His old man describes him as an icon, but he is more a shining example of what not to do.

He remains more at British title level, where Tommy Langford successfully retained his belt on Saturday with a good win over a tricky opponent in Jack Arnfield. 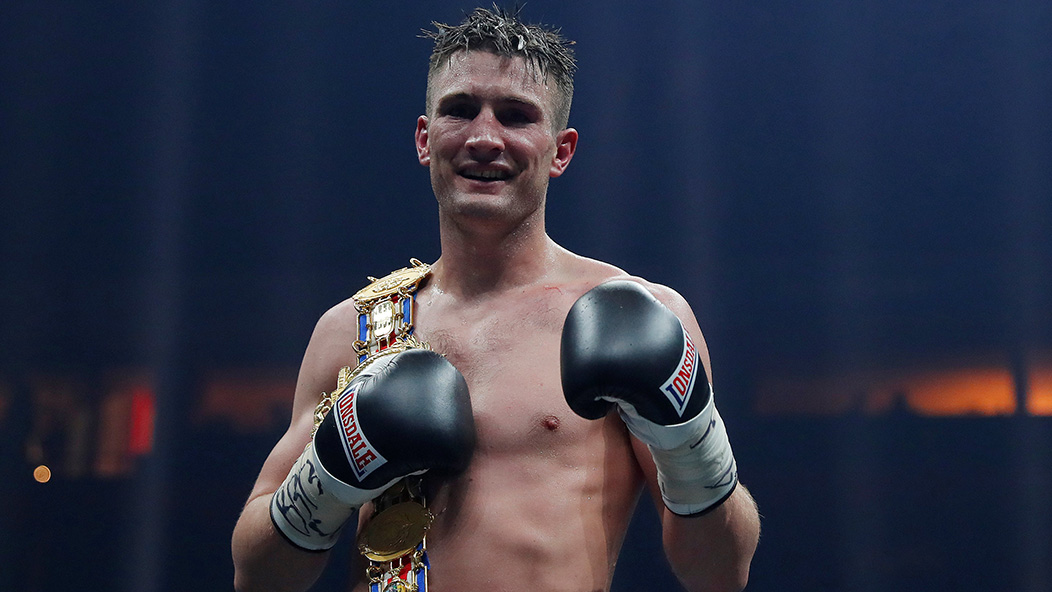 Congratulations to Tommy – who had to be a bit patient in recent months waiting for his defence to be fixed up – and hopefully he can now move onto bigger and better things.

There is an exciting potential match to be made with Mark Heffron, now the unbeaten Oldham puncher has settled at middleweight, or if Eubank wants a comeback fight I am sure Mark would be up for that one too.

IT IS NOW fight week for a number of our top young talents, who will be topping up their experience at York Hall on Saturday night – exclusively live on BT Sport and BoxNation.

There is no room for any slip-ups because these guys are competing for slots on a number of forthcoming big promotions, such as the huge 02 card on April 14.

It is up to them to demonstrate that they are ready to take the next step and force themselves into contention for major titles.

The packed house at York Hall will be in for a treat witnessing the likes of Anthony Yarde, Daniel Dubois, Nathan Gorman and Zelfa Barrett up close, but there are others with very big futures featuring on the card.

Ryan Garner is one to keep an eye out for. The 20-year-old from Southampton is a thrilling prospect and a real box of tricks in the ring who I can see going all the way.

The same can be said of Archie Sharp, who is now 11-0 and will soon be in the title mix at super featherweight, while Umar Sadiq, Harvey Horn and Hamzah Sheeraz enter into their second pro contests.

Coverage from York Hall begins at 8.30pm on both BT Sport and BoxNation