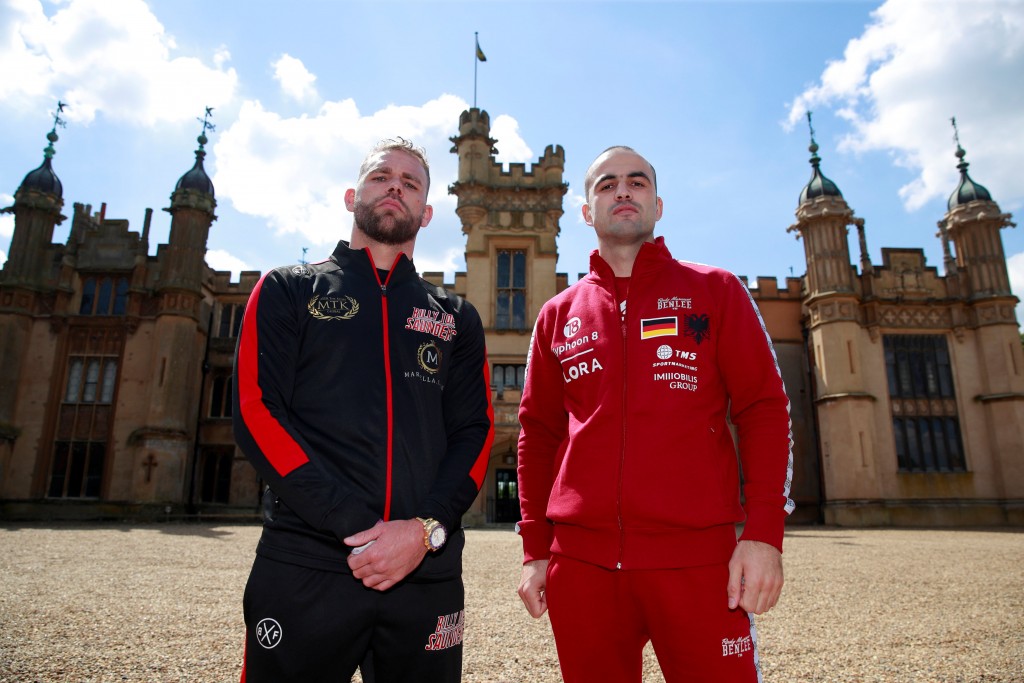 Saunders, who comes from nearby Hatfield will be bidding to become a two-weight world champion having previously held the WBO middleweight crown.

Here are a selection of quotes from the presser.

Bill should be in a position to have big fights and he will get them. It is a shame that fighters avoid him. We twice signed to fight Golovkin and I know Canelo’s connections don’t want to know. I had a chat with Joe Gallagher a couple weeks ago about Callum Smith and he said ‘in a couple of fights time’, but Callum will be light-heavyweight by then. Chris Eubank Jr has shown no interest in avenging his loss to Bill.

Ustinov is a big, big man and I know him very well. This is a tough fight for Joe and a step up for him. Joe doesn’t want marking time fights and this is no gimme. Joe is out to make a statement and cannot afford to slip up.

This has been a long time coming. I had a terrible 2018 and feel my title was robbed from me. I jumped at this fight when it was offered and I will become a two-weight world champion.

I’m not looking past Isufi, but I am looking for the big names. I am 29, I know I have got it inside me and nobody has seen my best.

With the backing of BT Sport we can make the big fights. It is all fine saying I look good hitting the pads, but I have to be on my A game and send a message to the other super-middleweights.

If I do bring it, I should box his head off. Whatever he brings I will fetch ten-fold more.

I have been training with Ben and it has been good, enjoyable and great bouncing around with Tyson Fury. Everything has gone well and I’m enjoying boxing again. 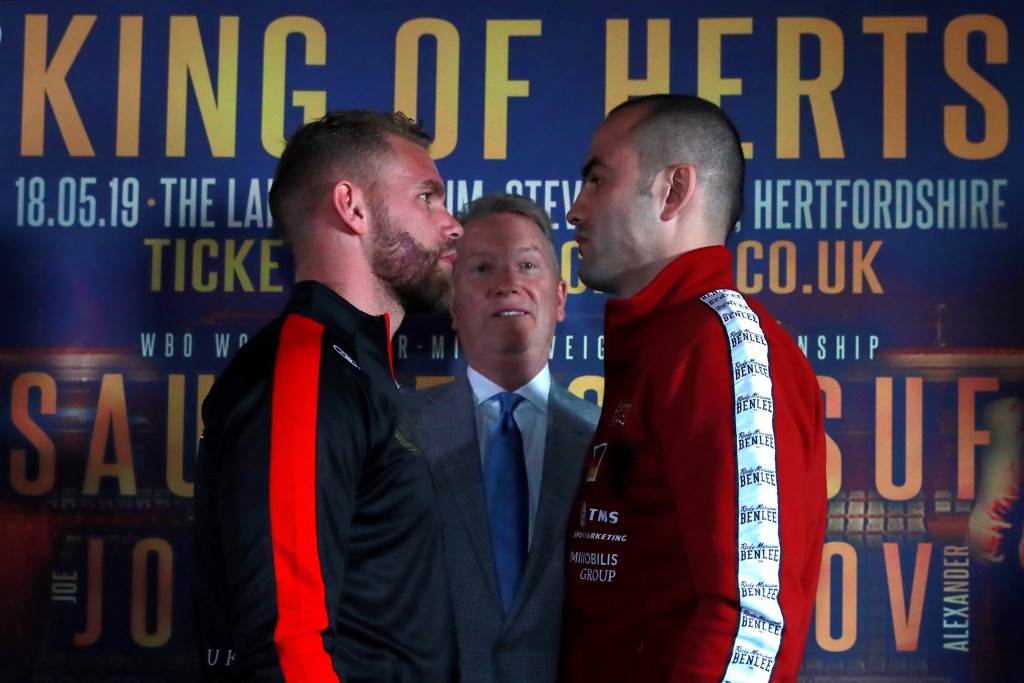 I am doing this for me, but to become Albania’s first world boxing champion is big for them and also Germany as I box under their flag.

Billy Joe will be trying everything to win and so will I.

If Billy Joe did win I will congratulate him, but it will be the other way around.

Billy Joe is quick, fast and a hard puncher. I can also punch and one punch could make the difference.

My father died when I was young and he is always in my mind. When I win I will go to his grave and thank him. 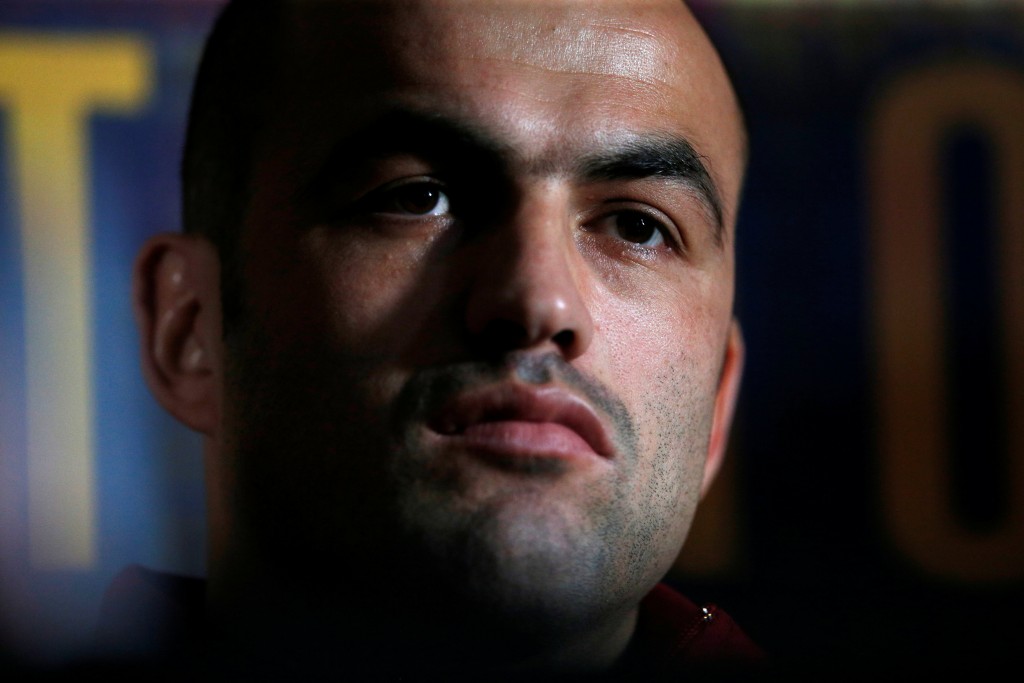 I am fighting fit and good to go. Training has gone well with Adam Booth. I am looking for nine wins, nine knockouts.

Ustinov is very experienced, big, strong, tough and this is a step up. I have to beat him to get to the next level. I know what he has in his arsenal and what I have to do to beat him. He can punch, but I take a shot and give one back. 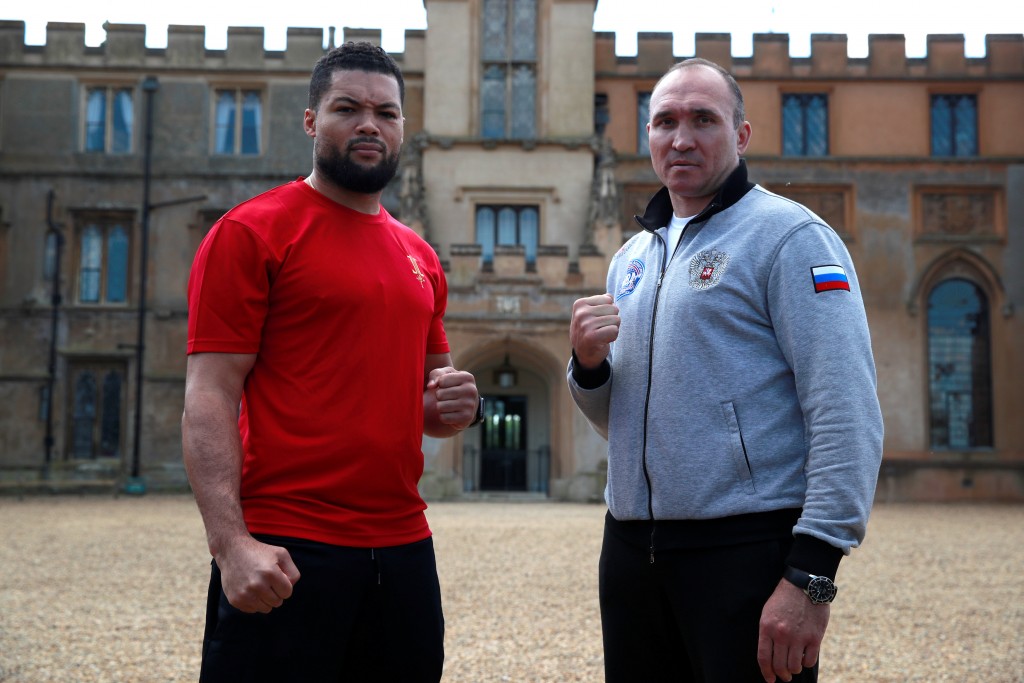 This is a very hard fight and I am prepared to win. Joe is a very good boxer and I know him well. We will see who is the strongest boxer this weekend. Joe wants to knock me out, but everyone thinks they win by knockout. 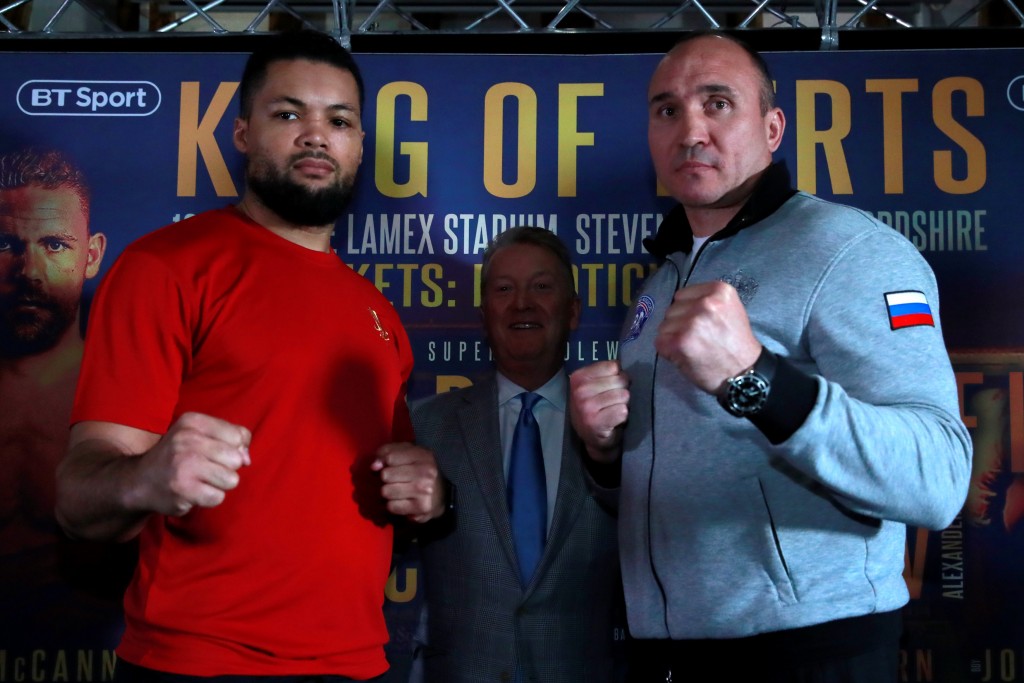 I have been learning on the job and picked up the British title in my last fight against Josh Wale when I was the away fighter so I am not doing too badly. Ash has got a lot more experience and this is no walkover. It is a tough fight. I am a happy Brad and when I’m happy I perform better. 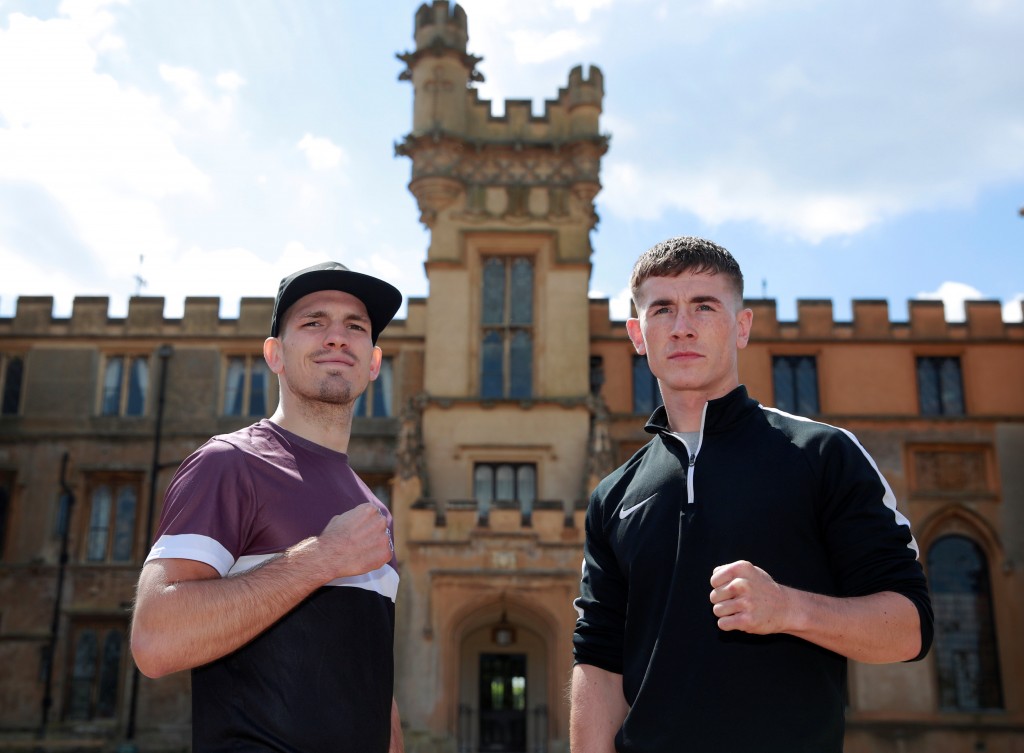 I watched him against Josh and it was a good performance. In my last seven fights I have turned my career around after up and downs. My experience and what I have learned from the last two years will give me the strength to win. I spar with Lee Haskins, Lee Selby and Andrew Selby. That is a high level of sparring.

Tickets for saturday night’s show can be purchased via borotickets.co.uk and are priced as below:

£40 – Stand are now completely sold out

More information on saturday night’s show can be found in this helpful guide.