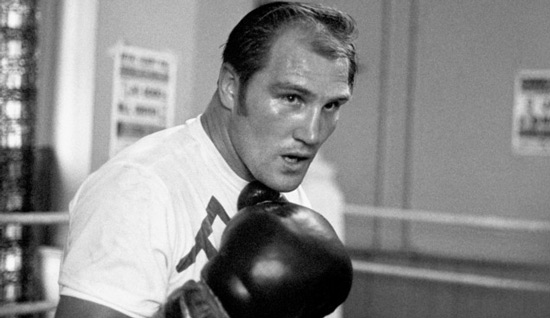 Everyone at Frank Warren and BoxNation are deeply saddened to hear of the passing of British boxing legend Jack Bodell.

Former British and European Heavyweight Champion Bodell has died at the age of 76.

The Derbyshire-born fighter won amateur honours at Light-Heavyweight and claimed the British Heavyweight title as a professional in October 1969.

He lost the belt to the great Henry Cooper but won it back in 1971 when a points victory over Joe Bugner also secured the Commonwealth and European titles.

Bodell hung his gloves up in 1972 after 58 wins, 31 coming by knockout, and 13 losses in an incredible career that lasted just over a decade.

Our thoughts and condolences go out to Jack’s friends and family at this difficult time.