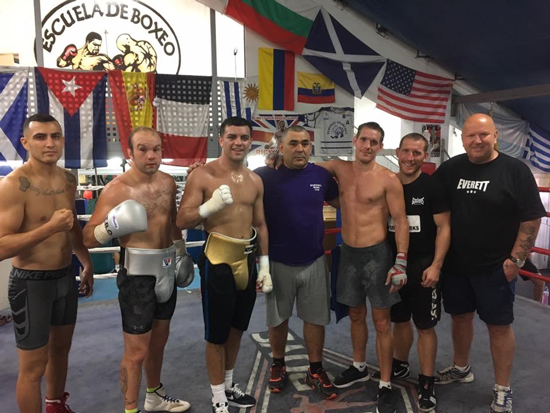 ‘El Gato’ has been been sparring with Cromer hero Walsh at the Club Boxeo Povedano De Arona gym in Tenerife. The Chorley man believes former British Champion Walsh will be able to defeat Floyd Mayweather protege Davis by using his superior boxing brain.

“Gervonta looked really good when he dealt with Pedraza. He clearly packs a big punch so Liam needs to stay switched on, use his feet and brains, and avoid getting involved. If he can do that, Walsh wins by points decision.”